Pedal Pittsburgh (in the rain)

SOUTH SIDE --  My friend Barb and I signed up for Pedal Pittsburgh. We knew it was going to rain. Maybe the weather people would be wrong, again. So we planned to meet at 10:00 a.m. at REI at the SouthSide Works, where Pedal Pittsburgh had set up base.

I left my place at 9:30 and took the Eliza Furnace Trail. It started to spritz on me just as I started riding. It poured on me about 10 minutes down the trail. But then it settled into a steady drizzle.

When I got to REI, soggy in body but not in spirit, Barb was there and dry. I didn't find out until later that she had driven (and thank you, Barb, for that -- more on that later).

We took off and rode down East Carson Street toward the Birmingham Bridge. This is what we saw: 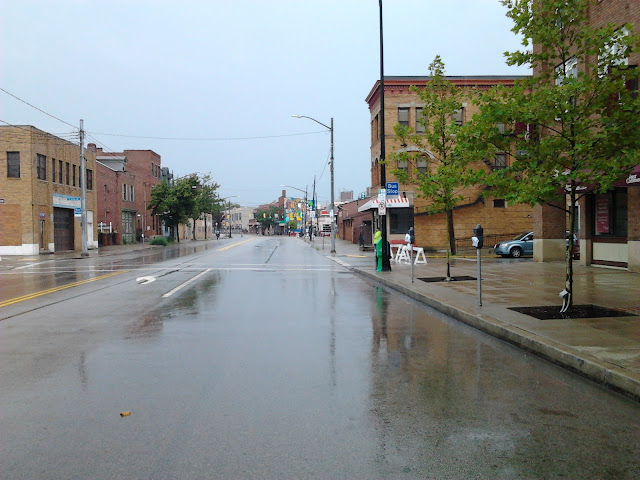 Clear sailing to the bridge. On the bridge, we both took so many pictures that we finally had to say enough! We saw other riders, but I wanted to remember what the bridge looked like completely empty. We caught ourselves riding in the bike lane, so we made ourselves zigzag across the whole roadway. Completely safe but it felt a little bit crazy. 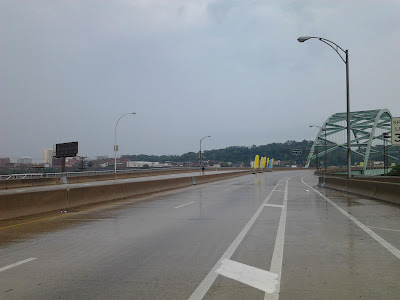 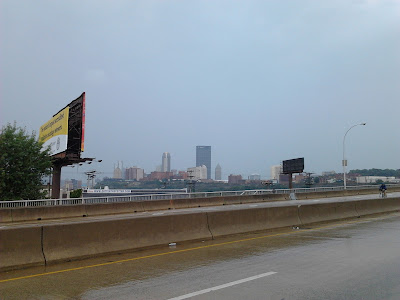 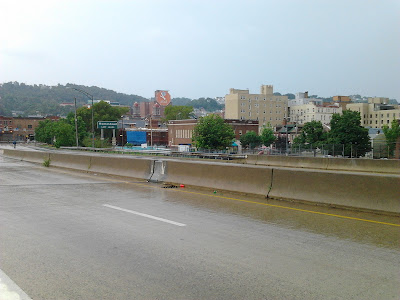 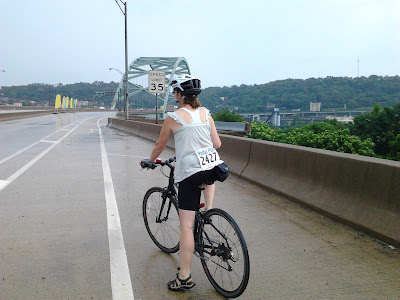 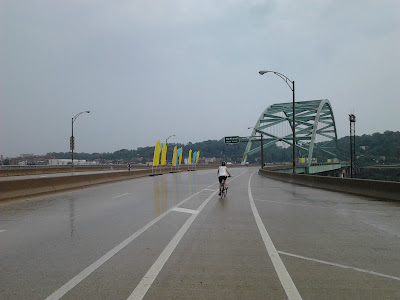 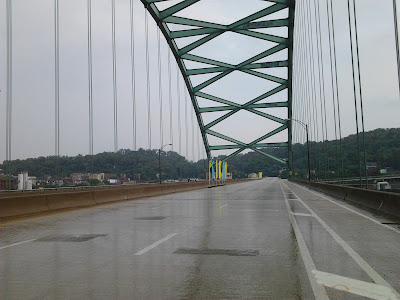 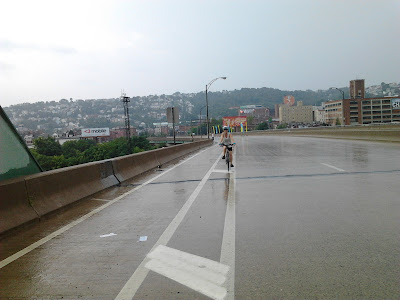 Later on the trail: 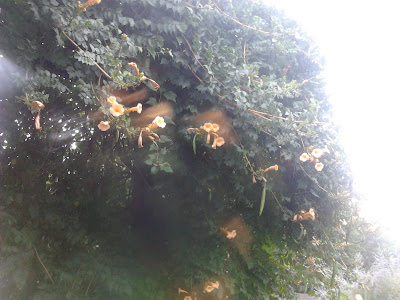 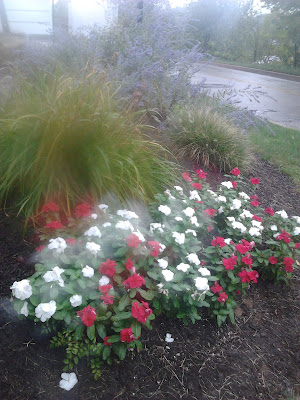 We got to the Pedal Pittsburgh base camp after 16 miles of roads and trails. We hadn't prepaid for Whole Foods lunch, so there weren't many food options. Only beer. By then, we were soaked through (even though I was wearing a rain jacket) since the rain never stopped. That's when Barb told me she had driven. If not, I would have had a few more miles, steep uphills, to get home, so I was grateful for the ride home. 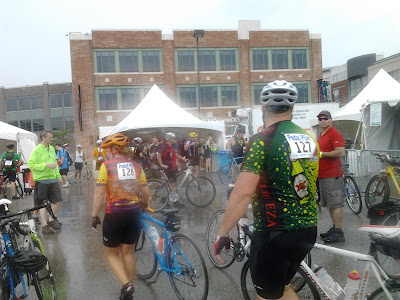 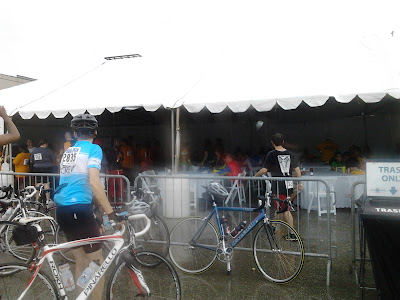 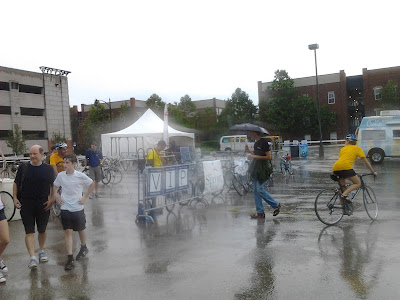 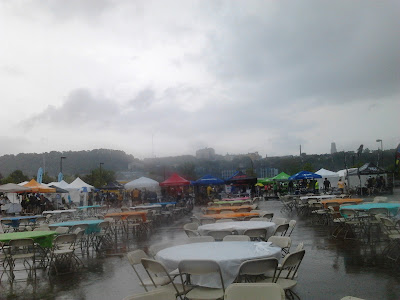 The only part of me that stayed dry was one tiny patch on my back: 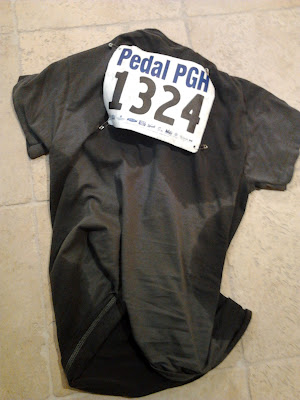 Posted by It's a Wonder-Filled World at 5:57 PM