My Poem THE POINT(E)? on the website Writing in a Woman's Voice

Based on what I saw in Pittsburgh near Centre Avenue and South Negley Avenue in maybe 1986.

Posted by It's a Wonder-Filled World at 6:45 AM No comments:

Oh, Sneakers, a (sort of) Sonnet 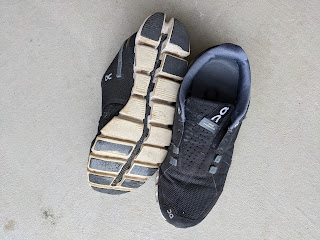 Shall I compare thee to a flattened tire?

Thou art as lovely and temperamental.

Rough winds, roads, and gravel did shake your soles,

This summer, the dog, his leash hath dragged me.

And often was my complexion undimmed;

And every fair street when weather declined,

By chance or dog’s changing course, his hair untrimmed;

Oh, the eternal summer has faded you,

Such that you’ve lost possession of that fair thou ow’st,

And shall bring death and rebirth in recycling,

When in eternal lines to new products thou grow’st.

So long as men can breathe, or eyes can see,

No longer live these stinky, filthy sneakers that gave life to me

(because walking my grand-dog wearing these sneakers was my only form of aerobic exercise for the last six months).

Posted by It's a Wonder-Filled World at 1:19 PM No comments:

My version of time lapse photography. My next door neighbors' tree, 1975. 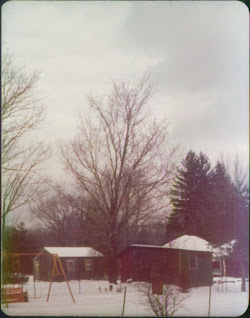 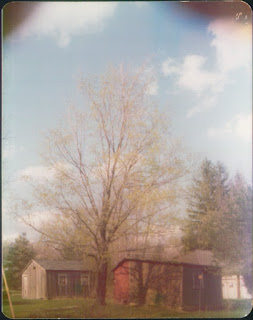 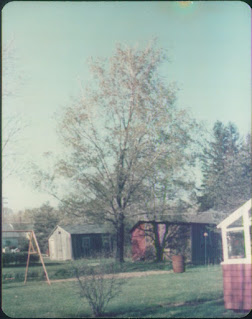 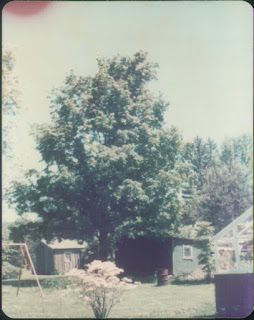 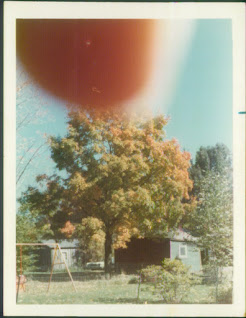 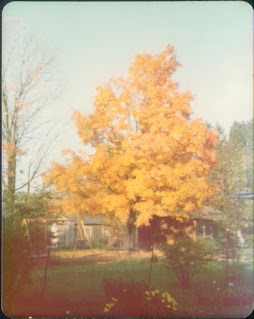 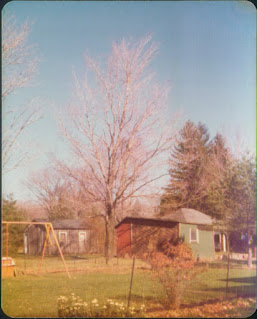 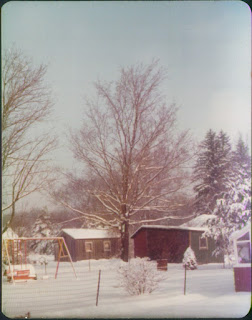 Posted by It's a Wonder-Filled World at 7:01 AM No comments:

Little Things That Bring Me Joy #1 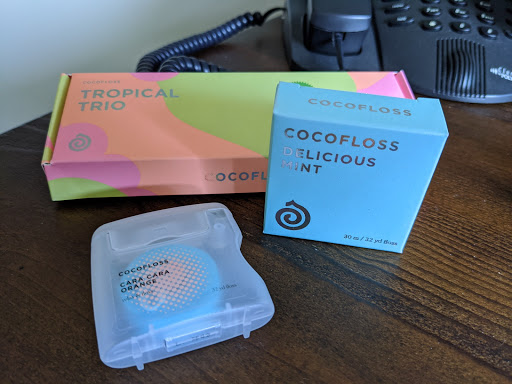 I'm one of those people who floss every day. I enjoy it, especially when the dentist says, "Your gums are really healthy!" I can't go to sleep at night if I don't floss.

If you don't floss, maybe try a different type of floss that's softer than the traditional stuff. It's expensive but worth it. I've only used the cara cara orange flavor, but it's mild and yummy.

I don't usually endorse ANYTHING, but this has been a nice change for me these days when any little change can be great.

Posted by It's a Wonder-Filled World at 6:49 AM No comments:

that it’s nice to include

filled my house, my yard, my neighborhood

when I was a kid

to anyone except themselves,

but they’re fuzzy, when they want to be

Cats have adopted people in

now that we’re all shut-ins

my nonexistent cat should slink into this poem?

It hissed its answer then

cut with its claw

the only security blanket I own,

my ratty robe, and now

the suitcase I forgot I owned

I wish I could be comforted by

I should have explained

why a poem with a cat in it wouldn’t work,

but did Billy Collins ever listen to me? 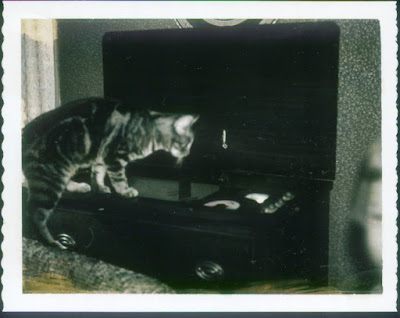 Posted by It's a Wonder-Filled World at 8:35 AM No comments: 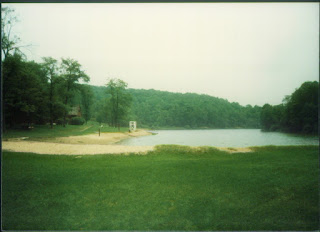 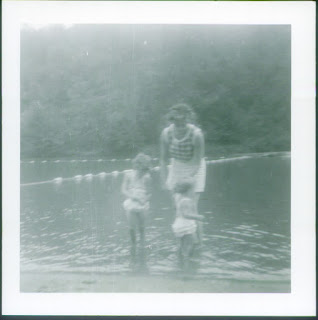 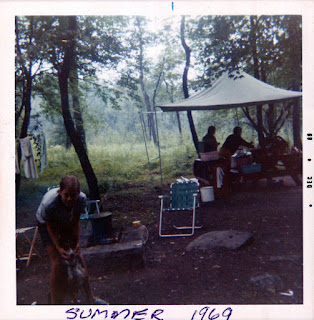 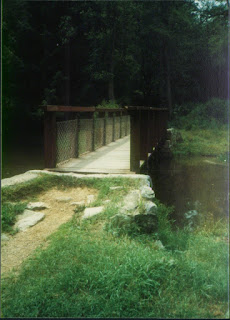 Check out my children's science poem, ARE YOU AN OLOGIST? On the website SmartyPantsMagazineForKids.com.

https://smartypantsmagazineforkids.com/2020/01/29/are-you-an-ologist/?fbclid=IwAR0VyF5U-n9zA95xw4PtRjObTSnfFbX0O4c0GCLRtMAhn4W_1BS4gU72sjY
Posted by It's a Wonder-Filled World at 6:06 PM No comments: