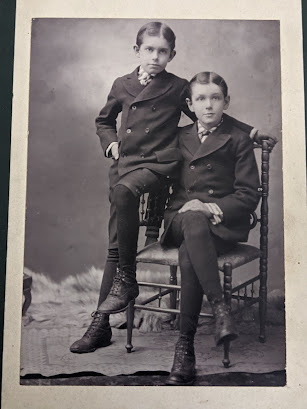 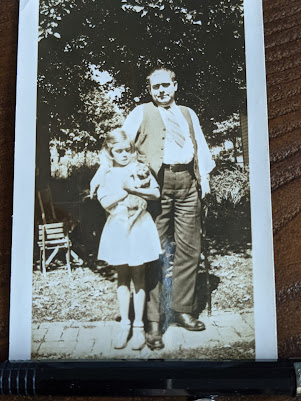 Posted by It's a Wonder-Filled World at 2:50 PM No comments: