My Guest Blog for READING THE PAST

CYBERSPACE -- READING THE PAST is Sarah Johnson's beautifully designed blog, jam packed with book reviews and links and just about anything a history-lover could want. It's for people who love to read books about history, but I would also recommend it to people who maybe don't know that they like reading about history. For those of you in that latter category, give it a try!

Sarah graciously invited me to guest blog about PRISONER 88, and here is the link to her site: 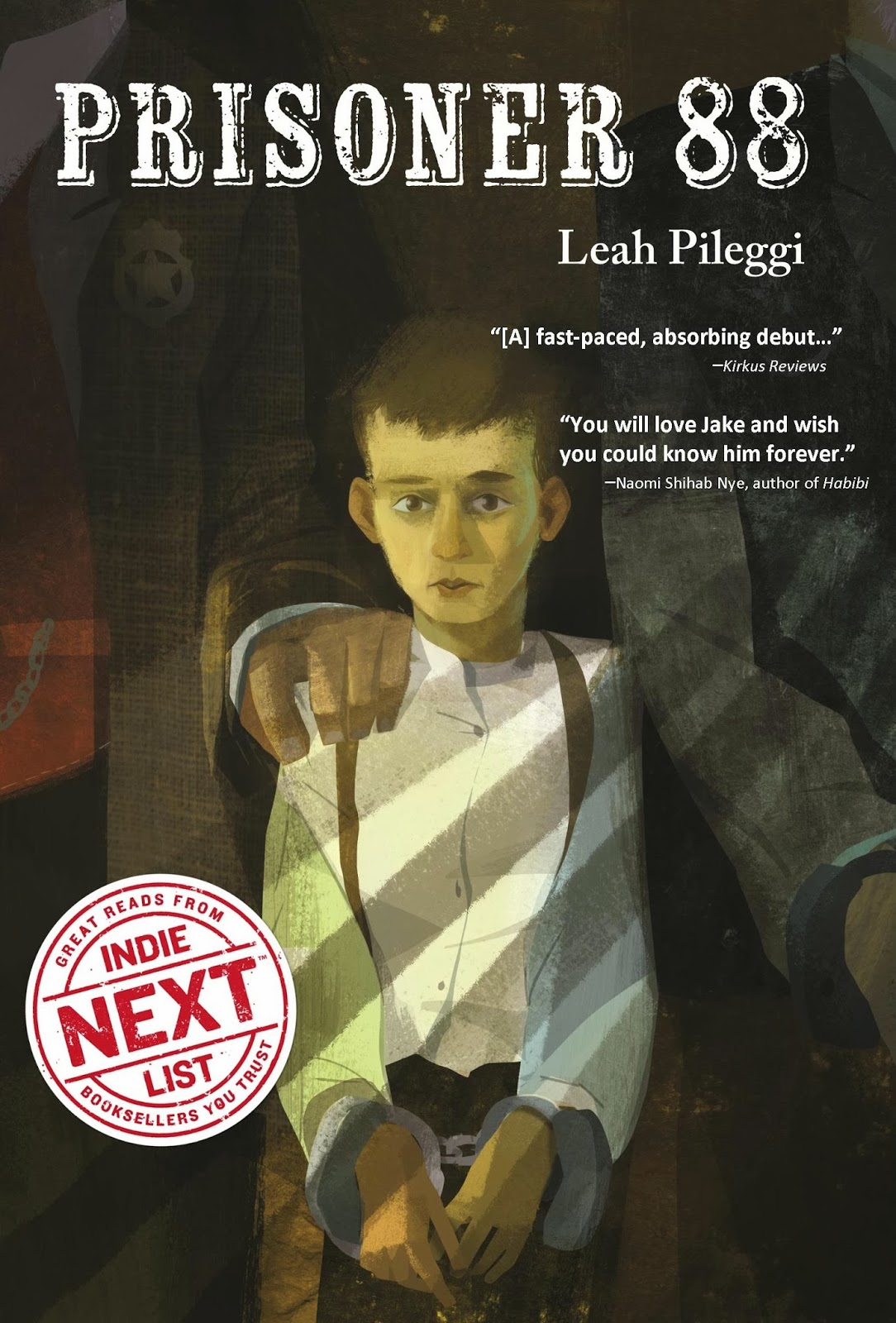 Posted by It's a Wonder-Filled World at 11:58 AM No comments:

Pieces of the Past

PITTSBURGH -- I had the opportunity to look through an array of artifacts that have been dug up around the Fort Pitt Block House. http://www.fortpittblockhouse.com/ 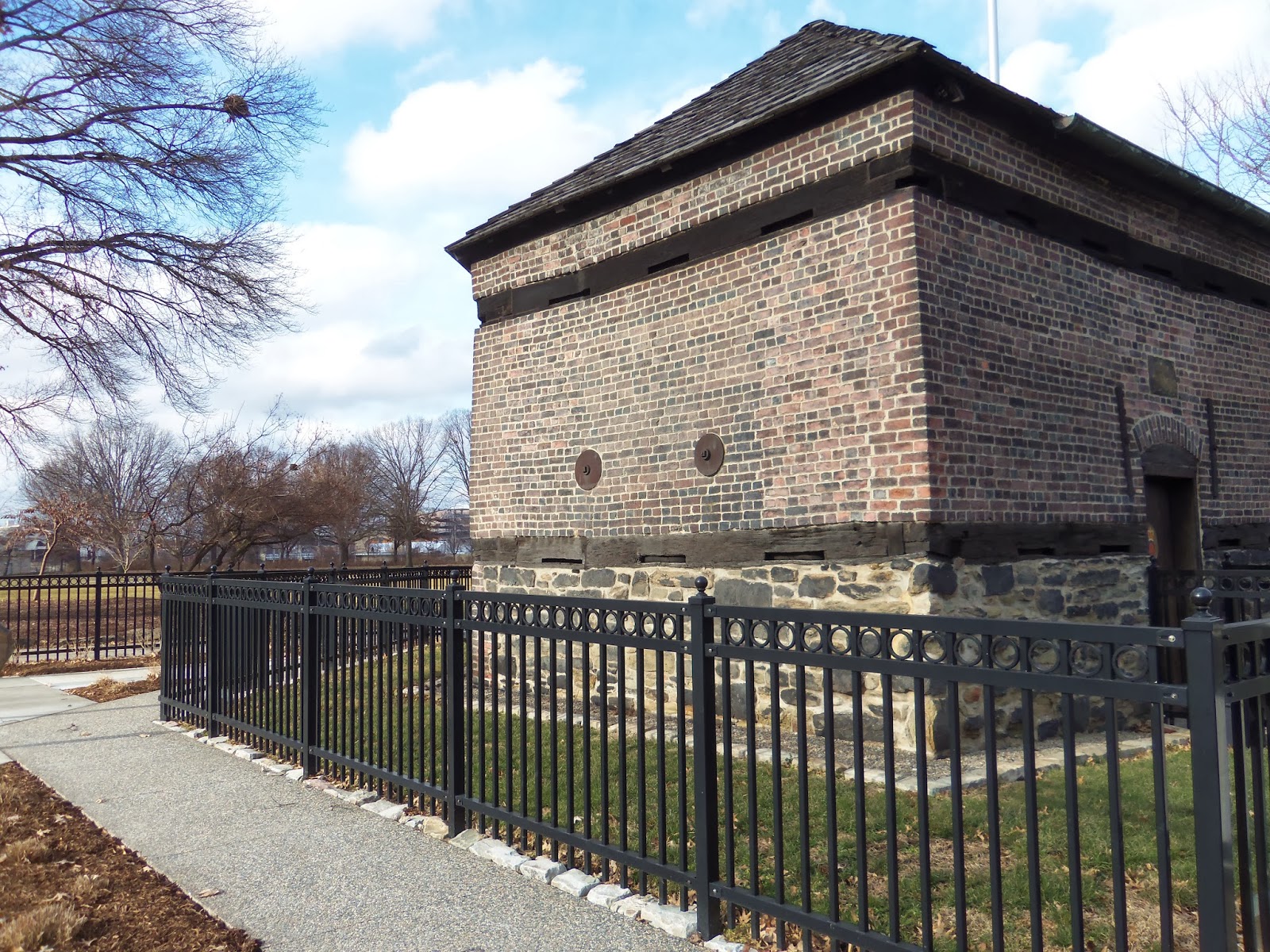 Included among the artifacts were hundreds of pieces of broken glassware. These particular ones show a variety of patterns from dishes that were buried in the ground around the Block House, probably from the time when families lived there or nearby (throughout the1800s), possibly from fill brought to the site, or maybe even bottles from a bottle factory that was located across the Allegheny River that may have used the Block House for storage. 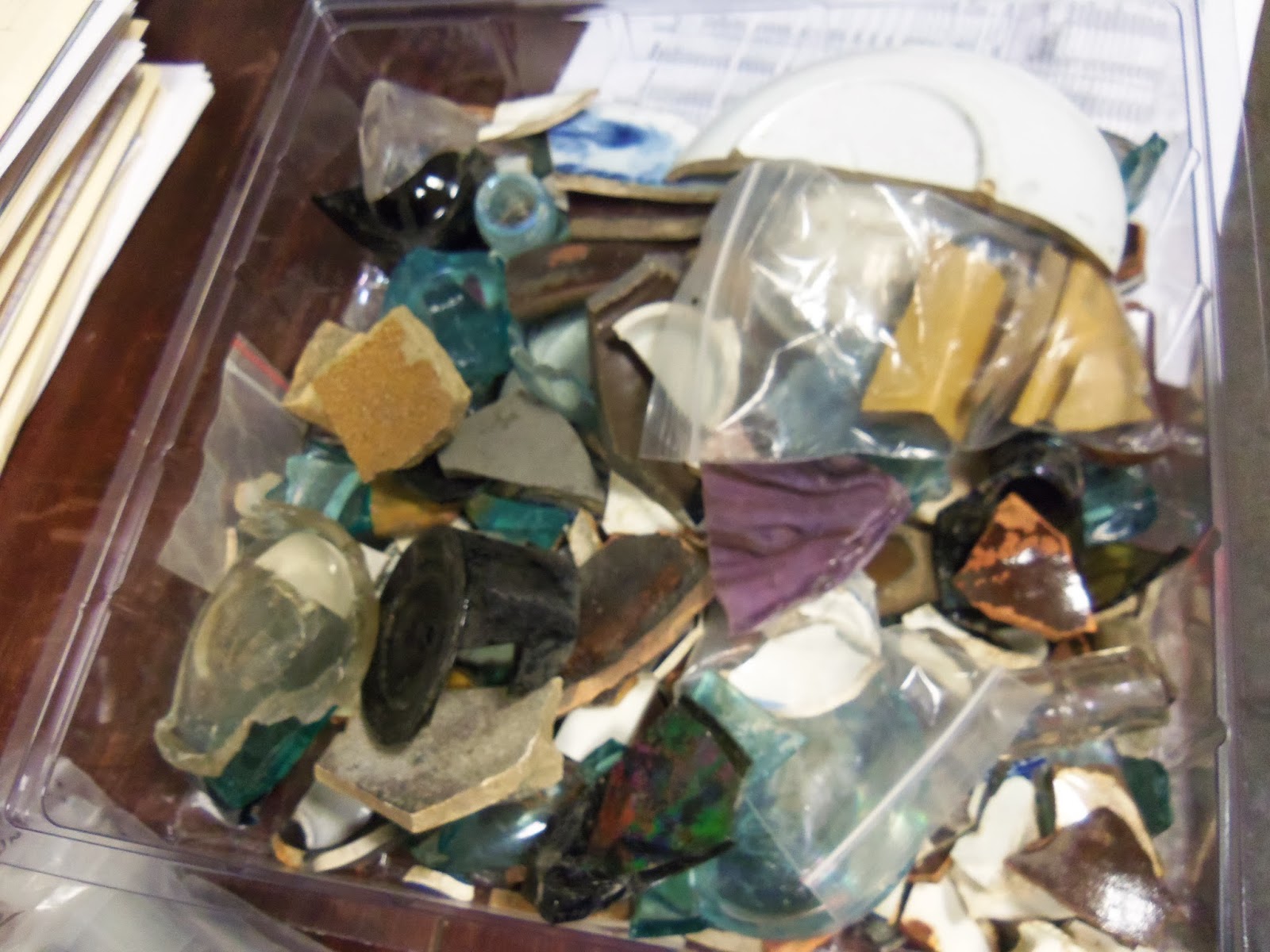 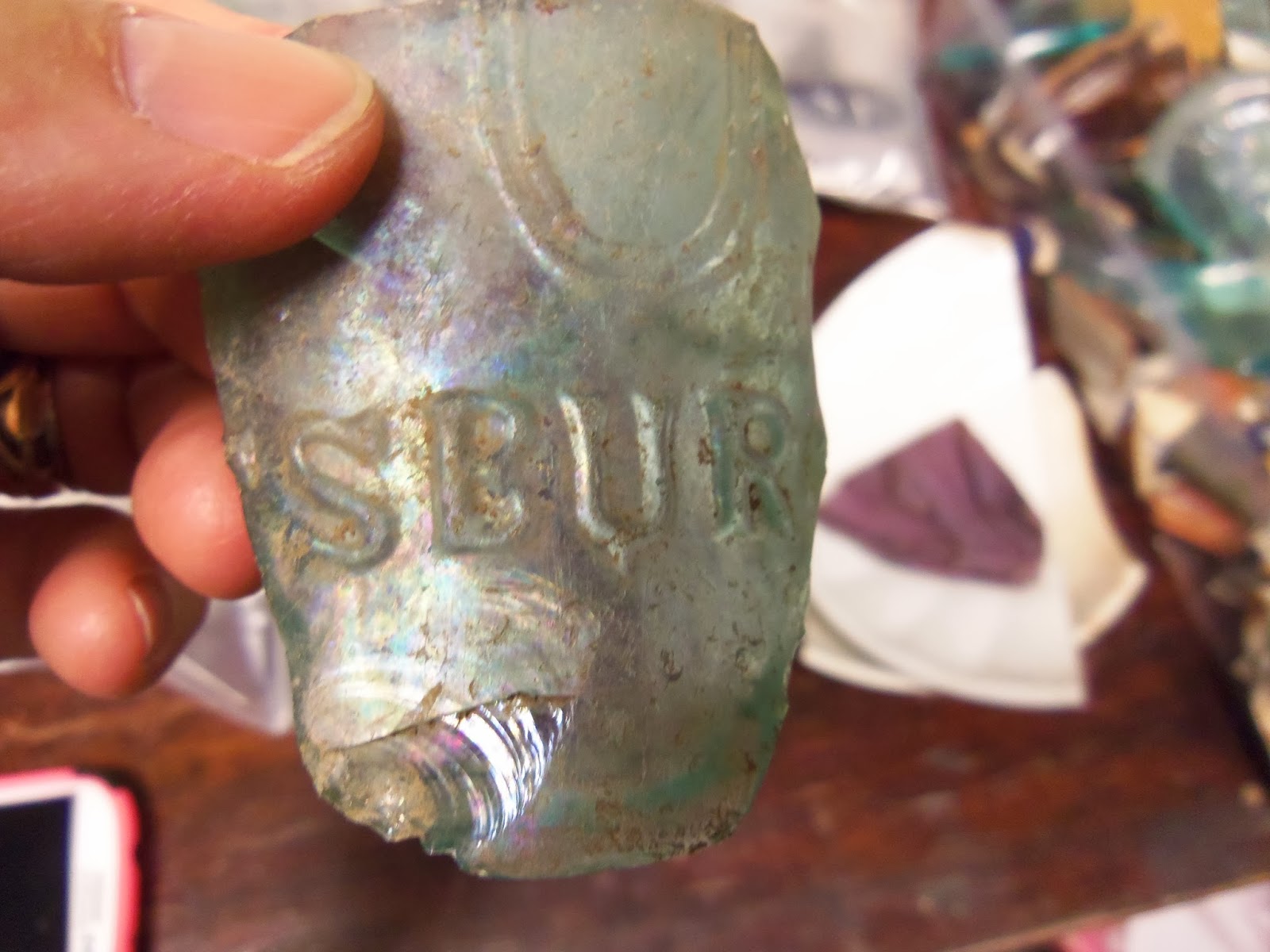 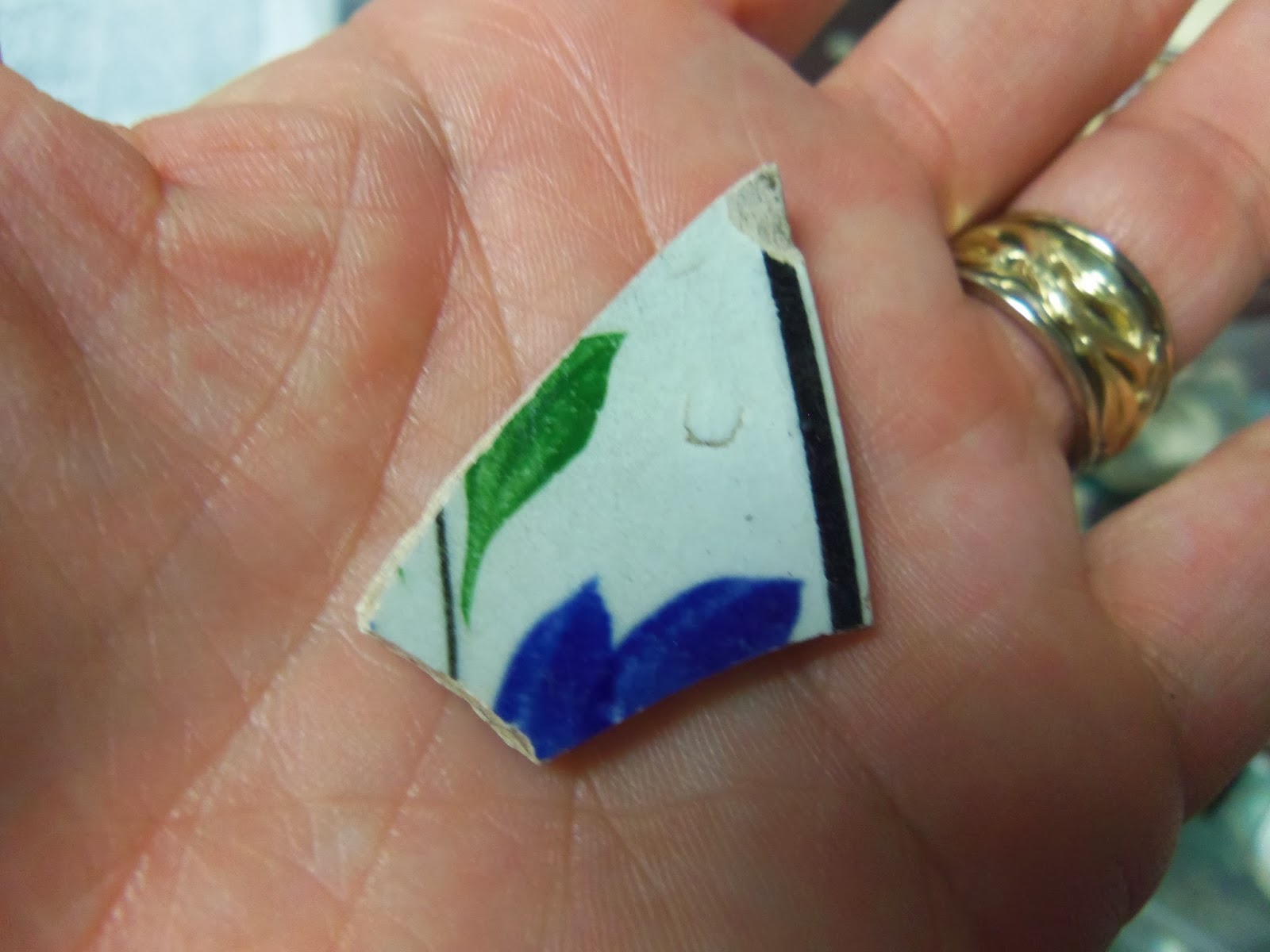 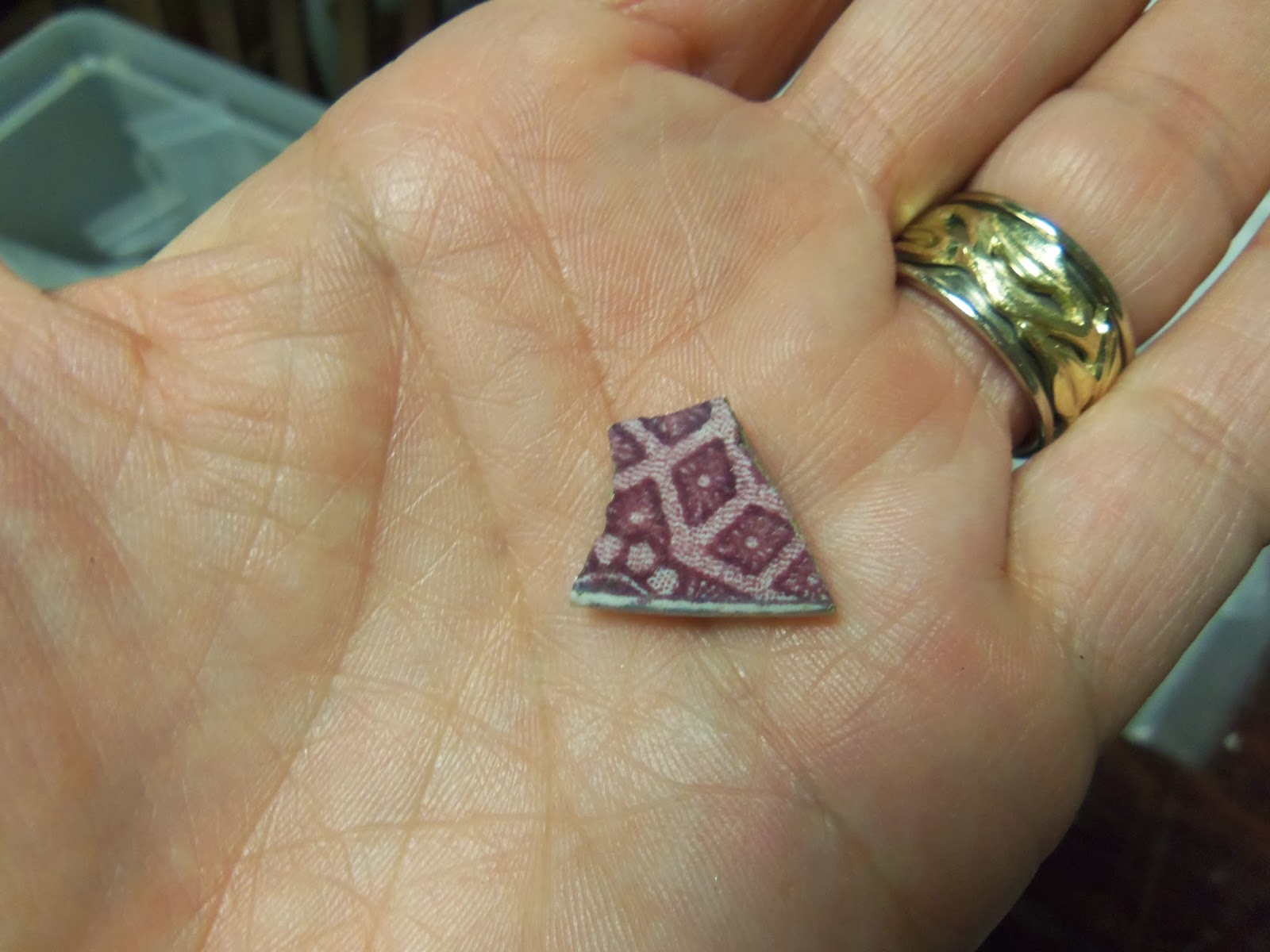 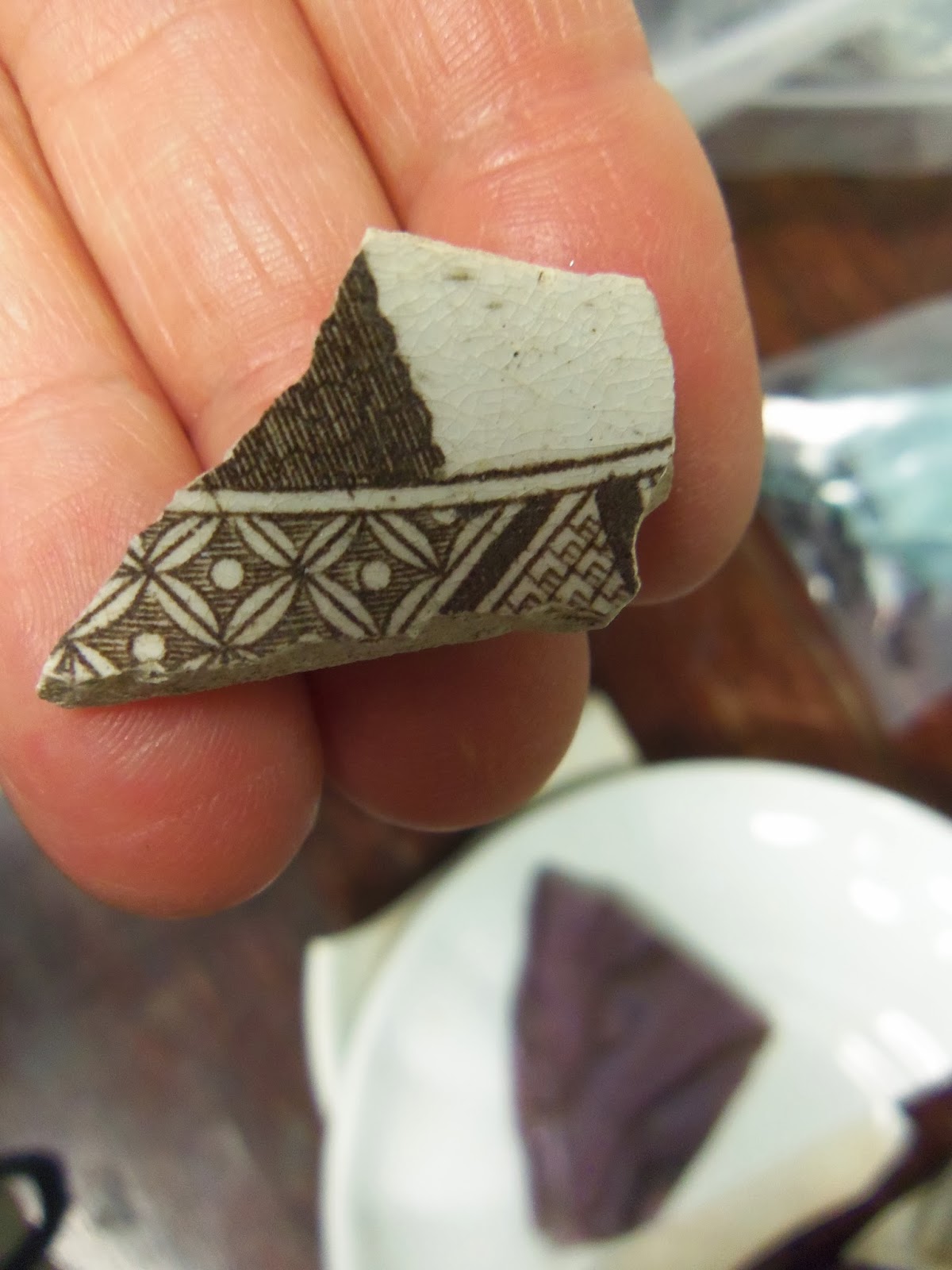 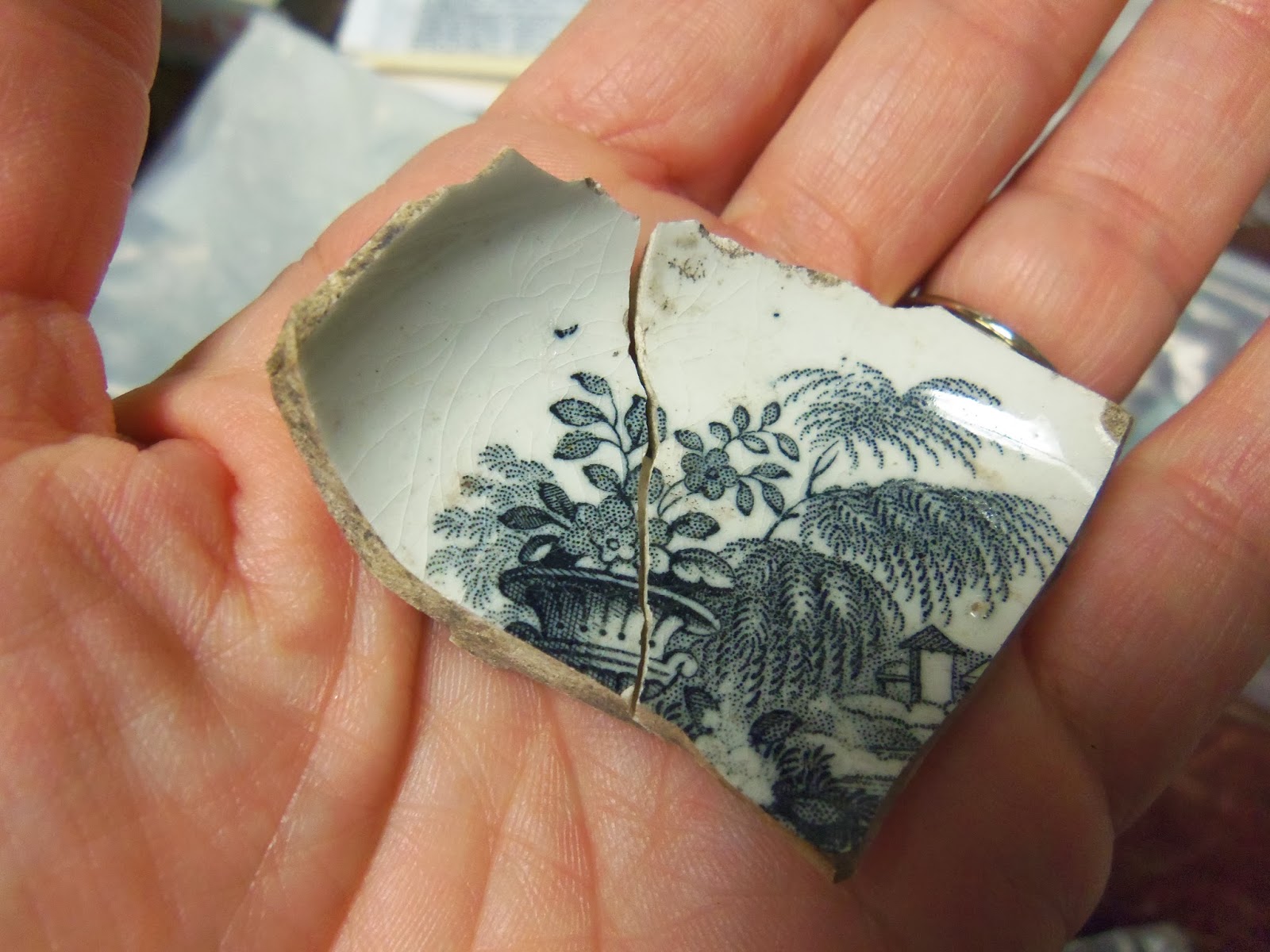 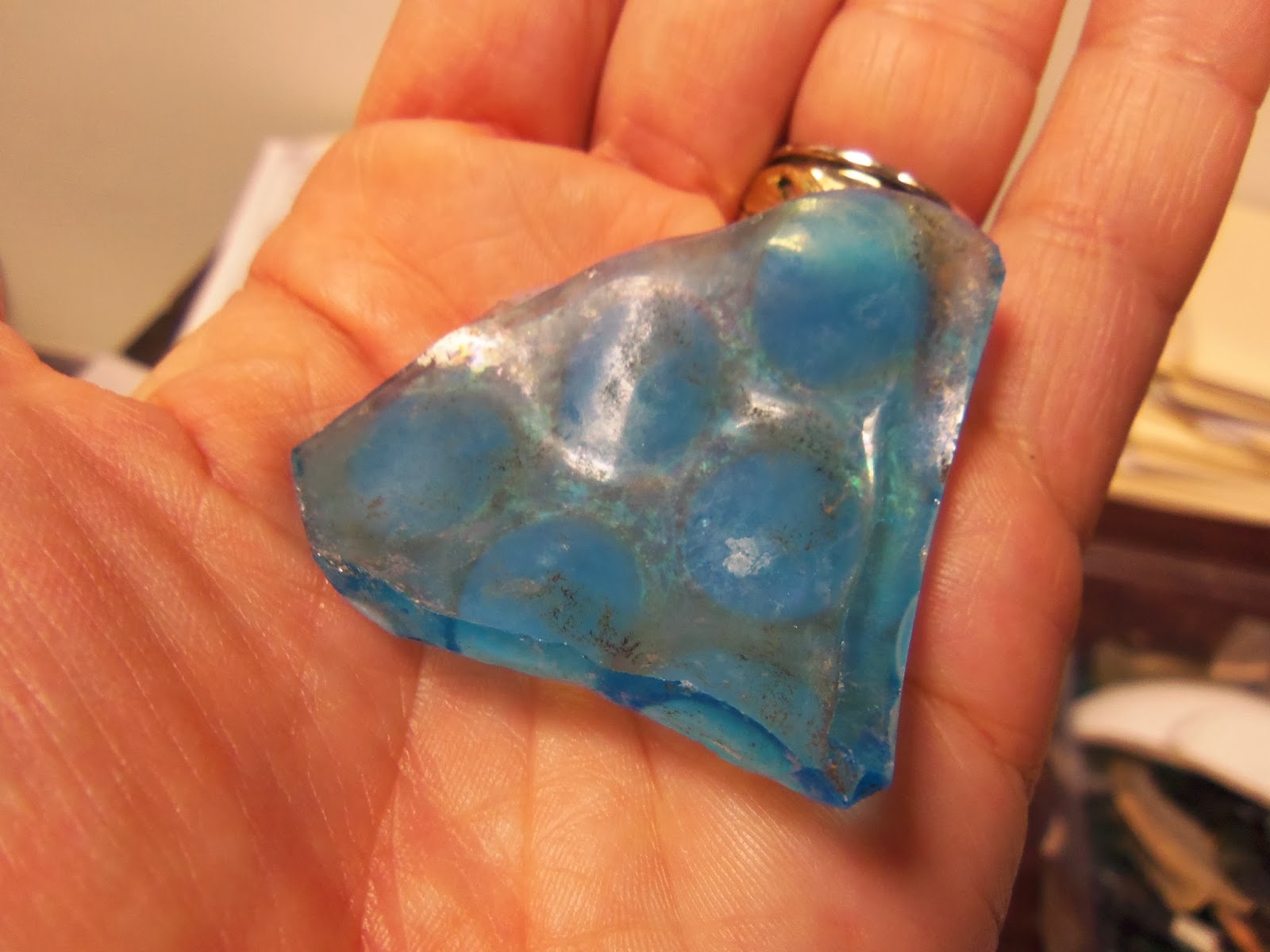 Posted by It's a Wonder-Filled World at 7:17 PM No comments:

ALLEGHENY CEMETERY, PITTSBURGH -- Every year since at least 1923, on January 13th -- the anniversary of Stephen Foster's death -- a ceremony is held at the Allegheny Cemetery in Pittsburgh's Lawrenceville neighborhood where Foster is buried. Yesterday's event saw a pretty good turnout because of a notable milestone:  150 years since Foster's death at the ungodly age of 37.

Children sang, historians spoke (and also sang), and the rest of us sang, too. And Joe Negri, known to many as Handyman Negri of Mister Rogers Neighborhood, played his jazz mash-up of "Ring Ring the Banjo" and "Swanee River" with some "Nelly Bly" and "Oh! Susanna" tossed in the mix.

http://www.post-gazette.com/local/city/2014/01/13/Composer-Stephen-Foster-remembered-with-graveside-concert-at-Allegheny-Cemetery/stories/201401130134
Posted by It's a Wonder-Filled World at 7:53 AM No comments: