BACK AT THE HOTEL -- Larry moneyed, but he ran into a nasty hand and went out in 151st place. He paired a Jack, the other guy did runner runner for a straight. Bummer. But Larry moneyed in 2 out of 3 events he played in. 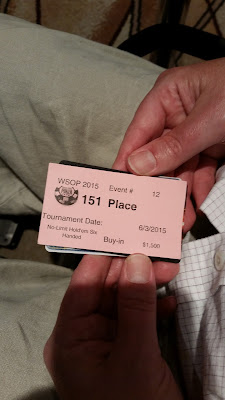 Posted by It's a Wonder-Filled World at 4:03 PM No comments: 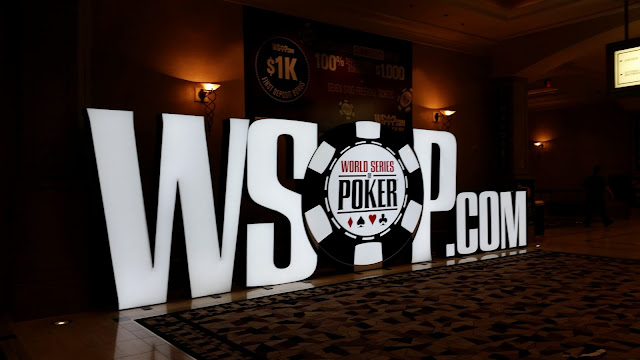 I helped him stack chips as people busted out and the chip stacks got pretty high. 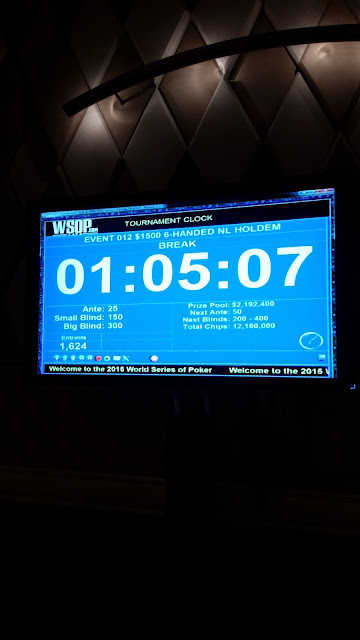 Posted by It's a Wonder-Filled World at 7:23 PM No comments: 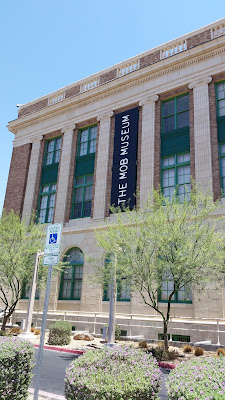 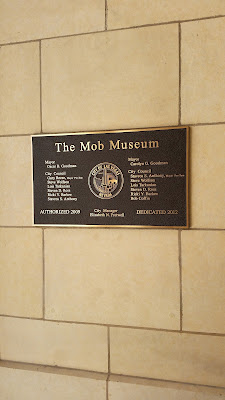 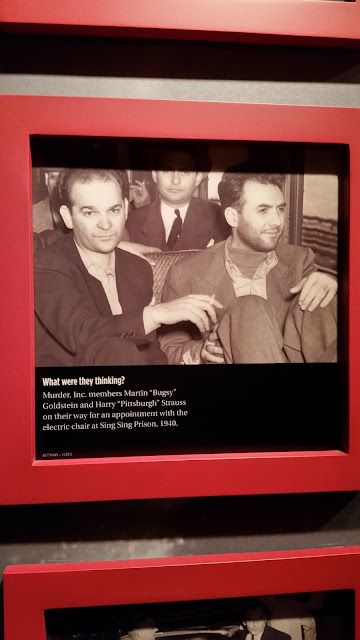 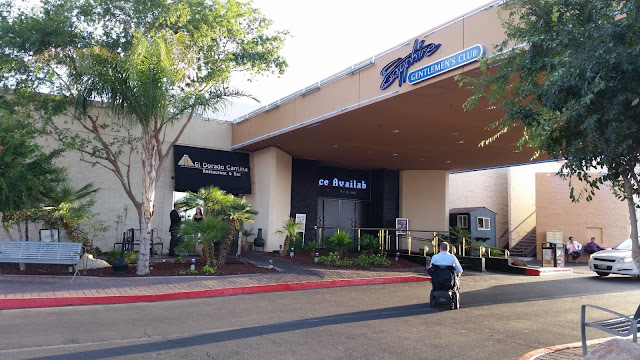 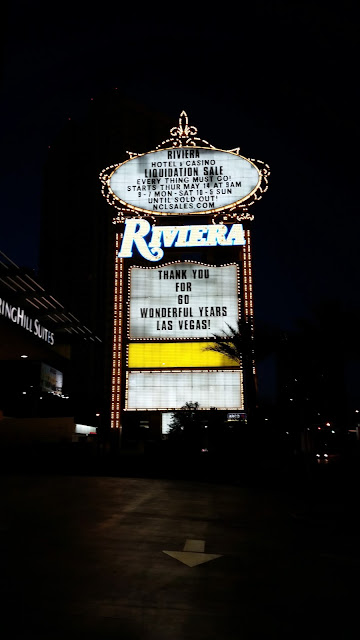 Posted by It's a Wonder-Filled World at 9:39 PM No comments:

BACK AT THE HOTEL -- Larry busted out at about 5:30. He had pocket Kings. He got all the chips in the middle pre-flop against pocket Jacks and the third Jack arrived on the river. Boo.

Antonio Esfandiari is in that tournament. We also saw Michael Mizrachi and Vanessa Russo.

Larry will play in a six-handed tournament starting on Wednesday. Maybe third time's a charm.

Posted by It's a Wonder-Filled World at 5:29 PM No comments:

POKER KITCHEN -- Larry is playing in a pot-limit hold 'em tournament. There won't be any All Ins, but it will be interesting to see if there are other ways that this type of tournament is different than no-limit.


What a different atmosphere in the WSOP poker rooms today. It's so quiet. The only action is in the Brasilia Room, the tournament that Larry's playing in.

Posted by It's a Wonder-Filled World at 12:28 PM No comments: