AVELLA, Pa. -- Forty-five minutes from Pittsburgh, tucked into a hillside of old-growth forest, sits the Meadowcroft Rockshelter, the "oldest site of human habitation in North America." The site is part of the Heinz History Center and is associated with the Smithsonian. 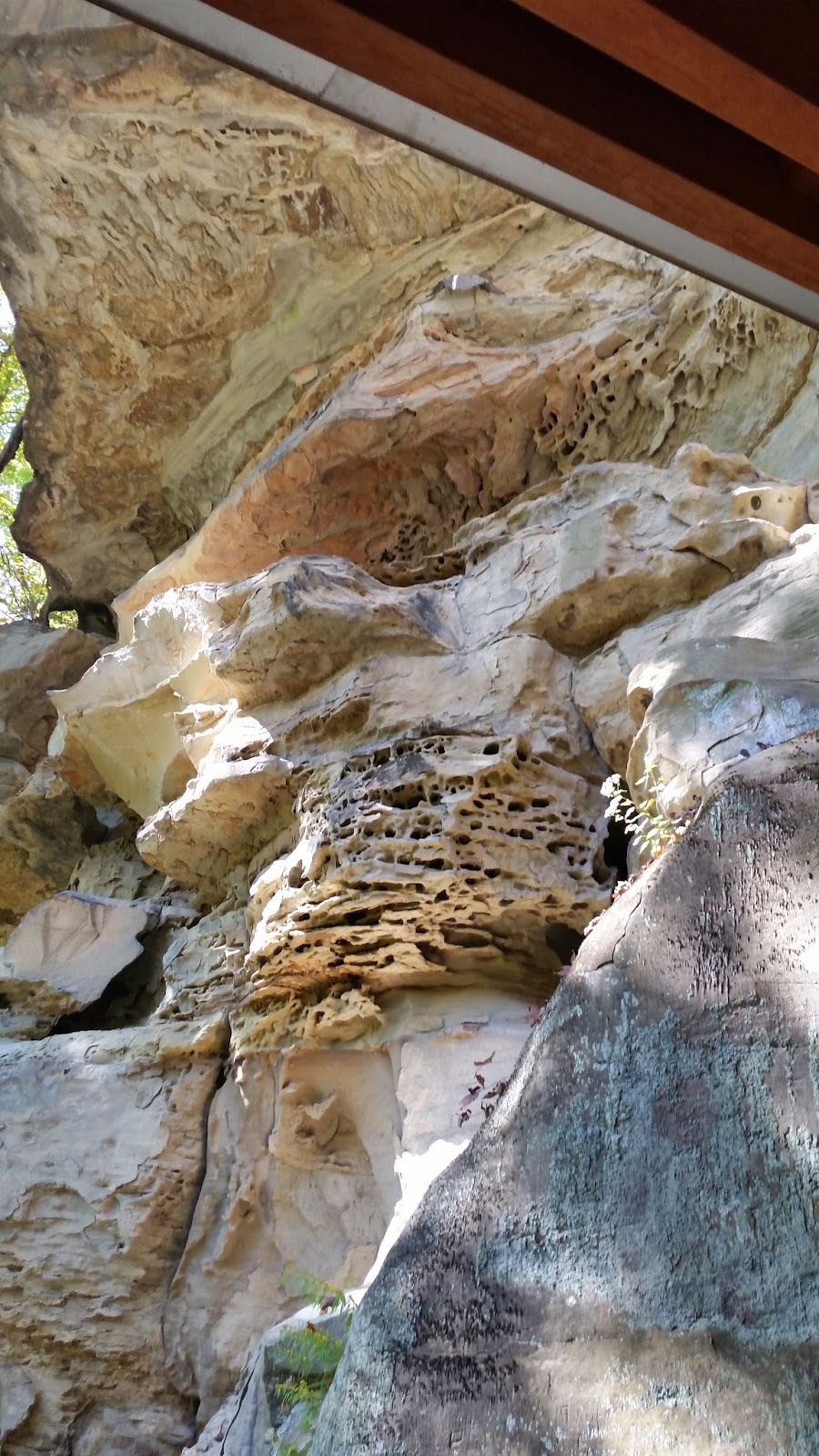 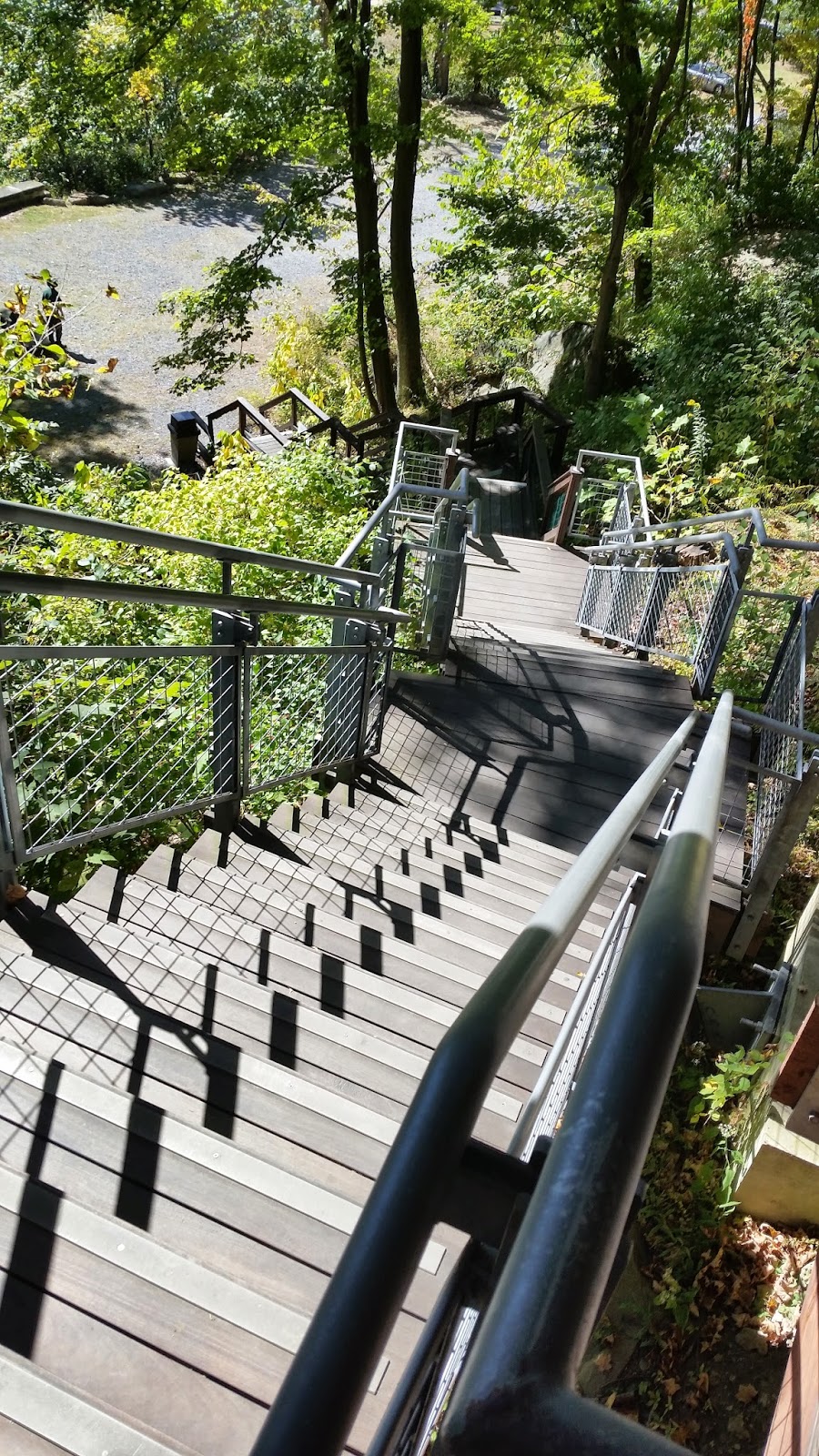 The Rockshelter is a naturally occurring safe haven, carved from layers of rock over millennia, where natives would stop to rest, shielded from the elements. Because so many humans used the location over centuries, their history is imbedded in layers of sandstone. Discoveries of artifacts have led to carbon dating that show humans living in North America as early as 14,000 B.C., earlier than anyone had believed before.

Native village recreations dot the Meadowcroft property. This weekend features Native Indian hands-on demonstrations. Ever skin a bear? (I took a picture, but I think it's too graphic to show. The bear was either road kill or it was taken by the Game Commission as an out-of-season kill.) 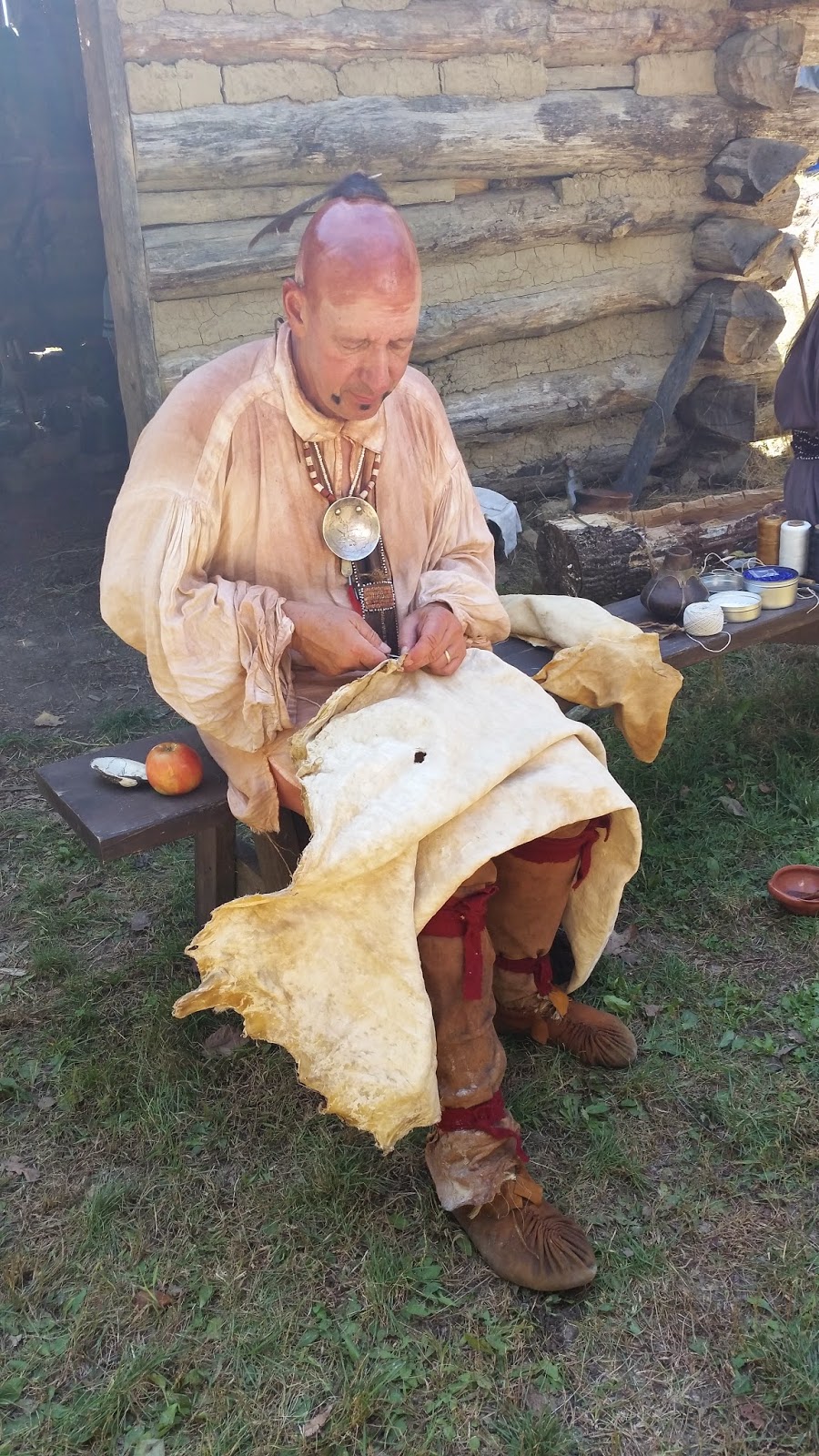 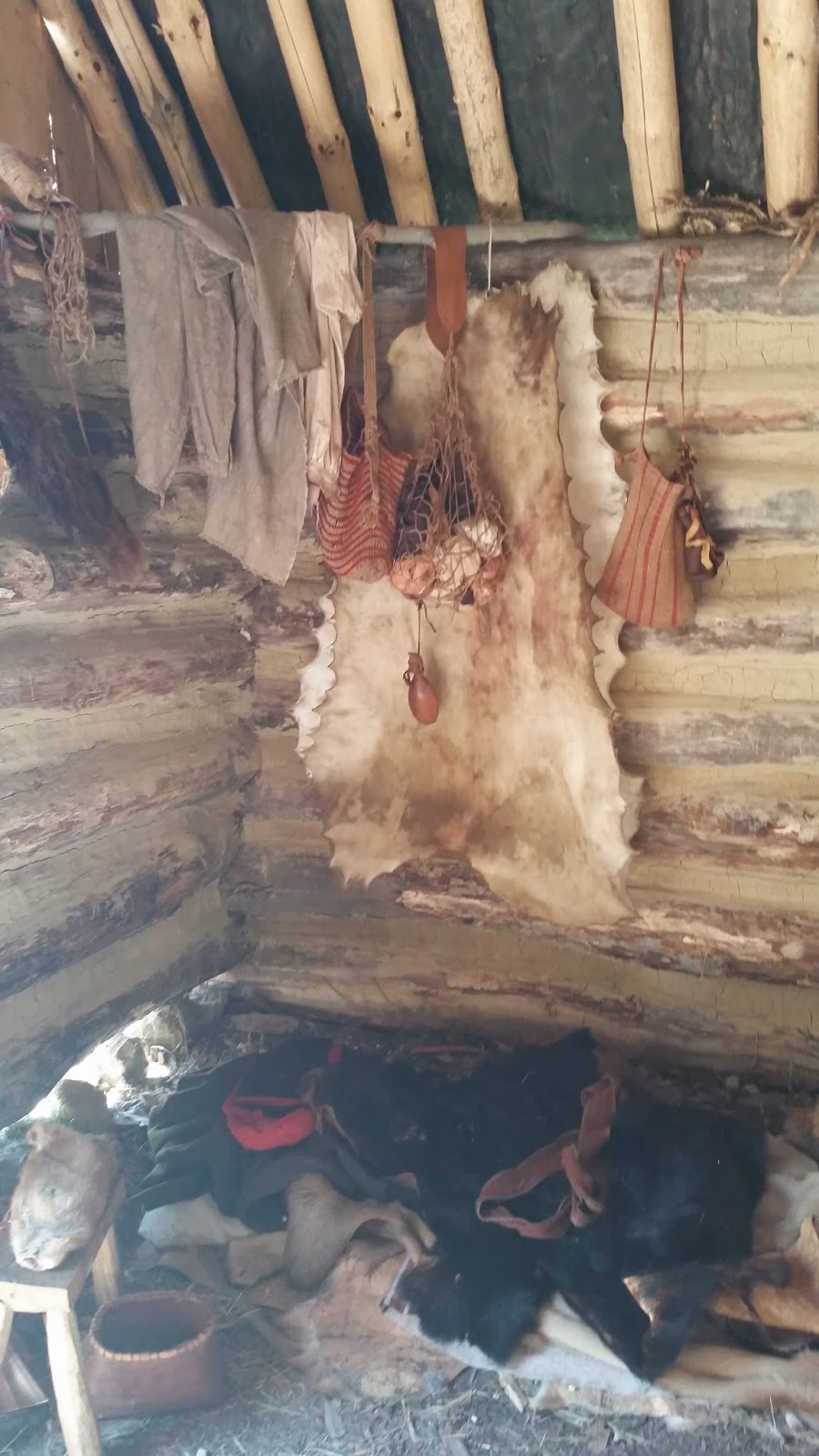 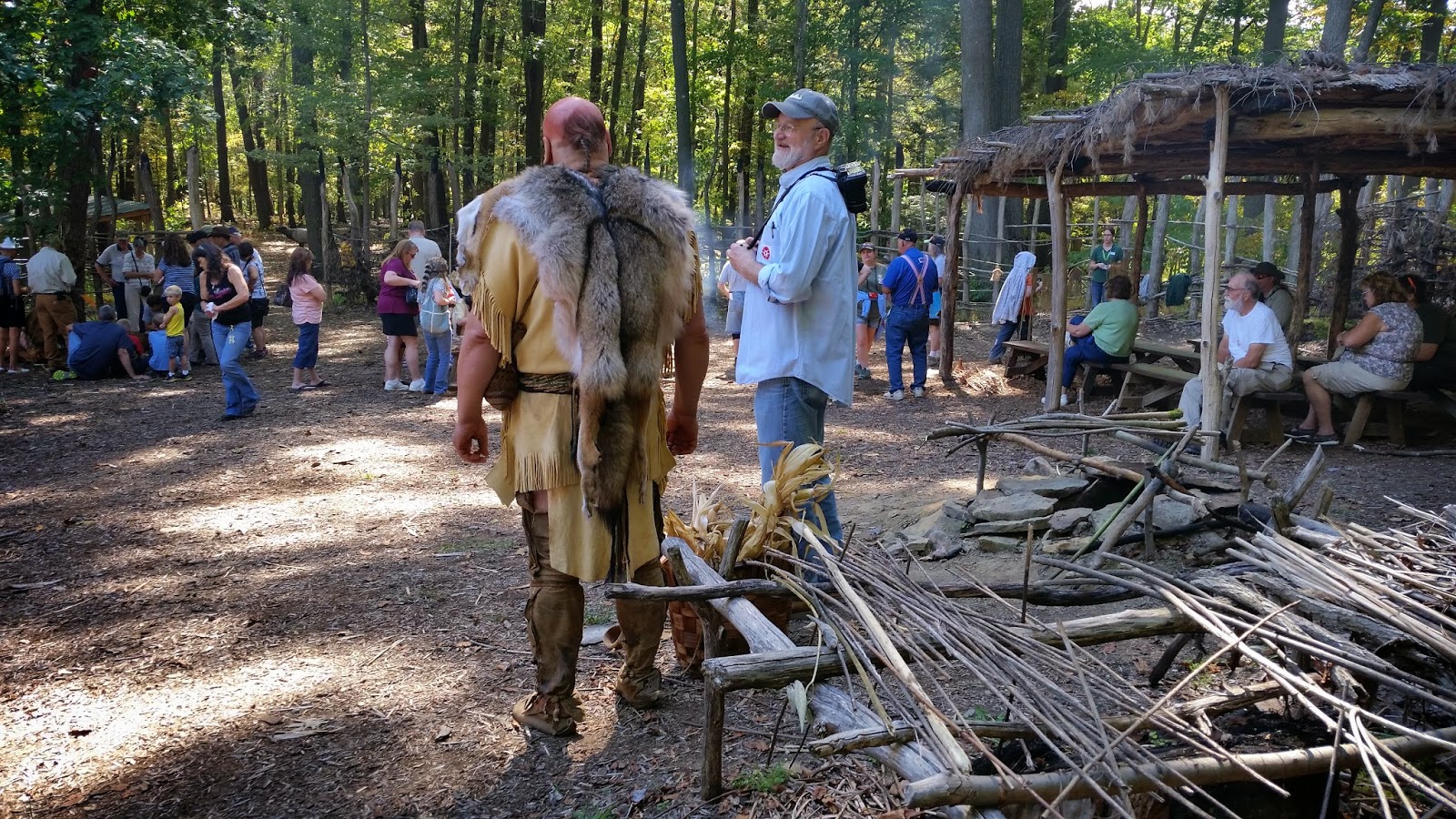 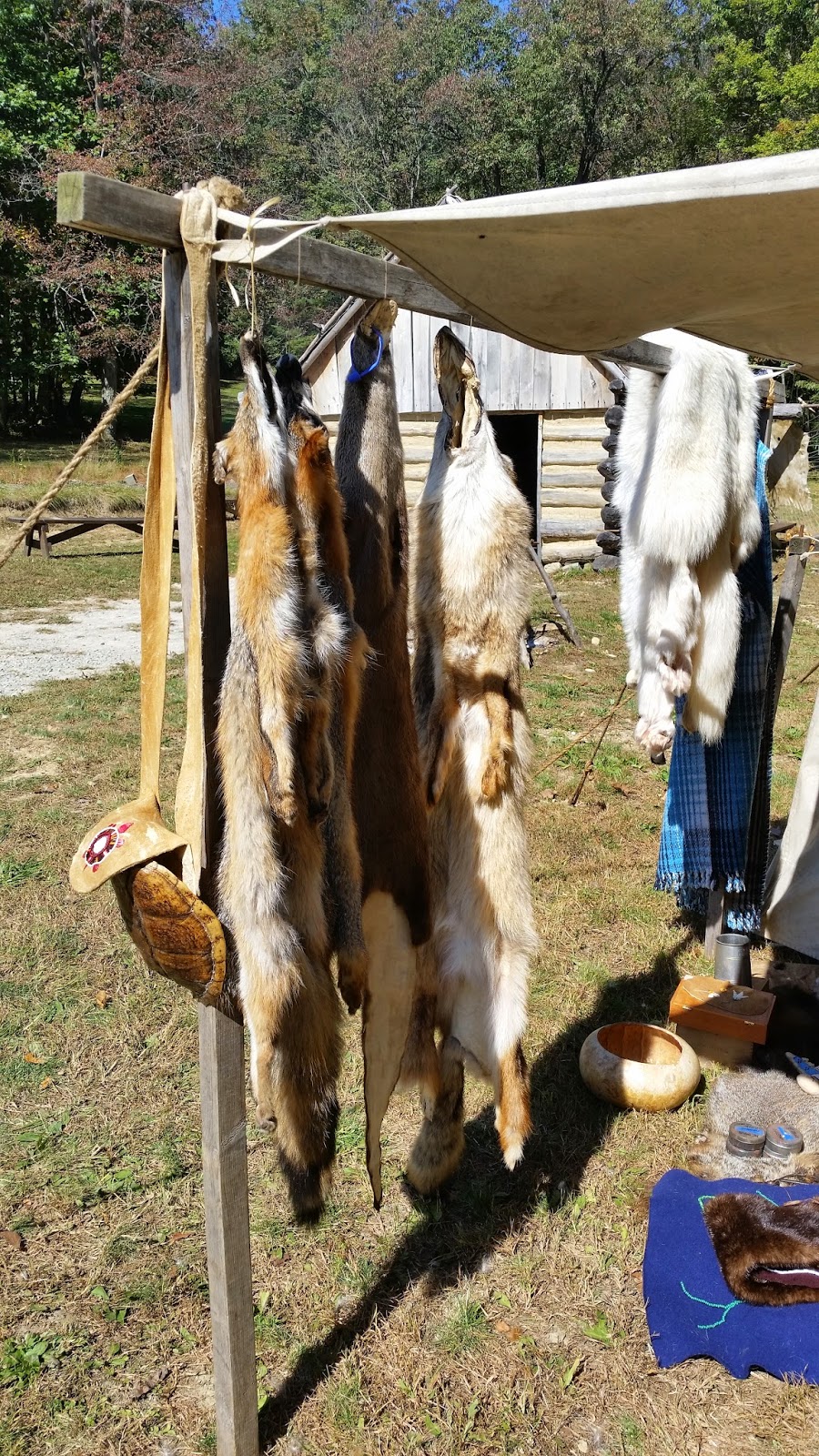 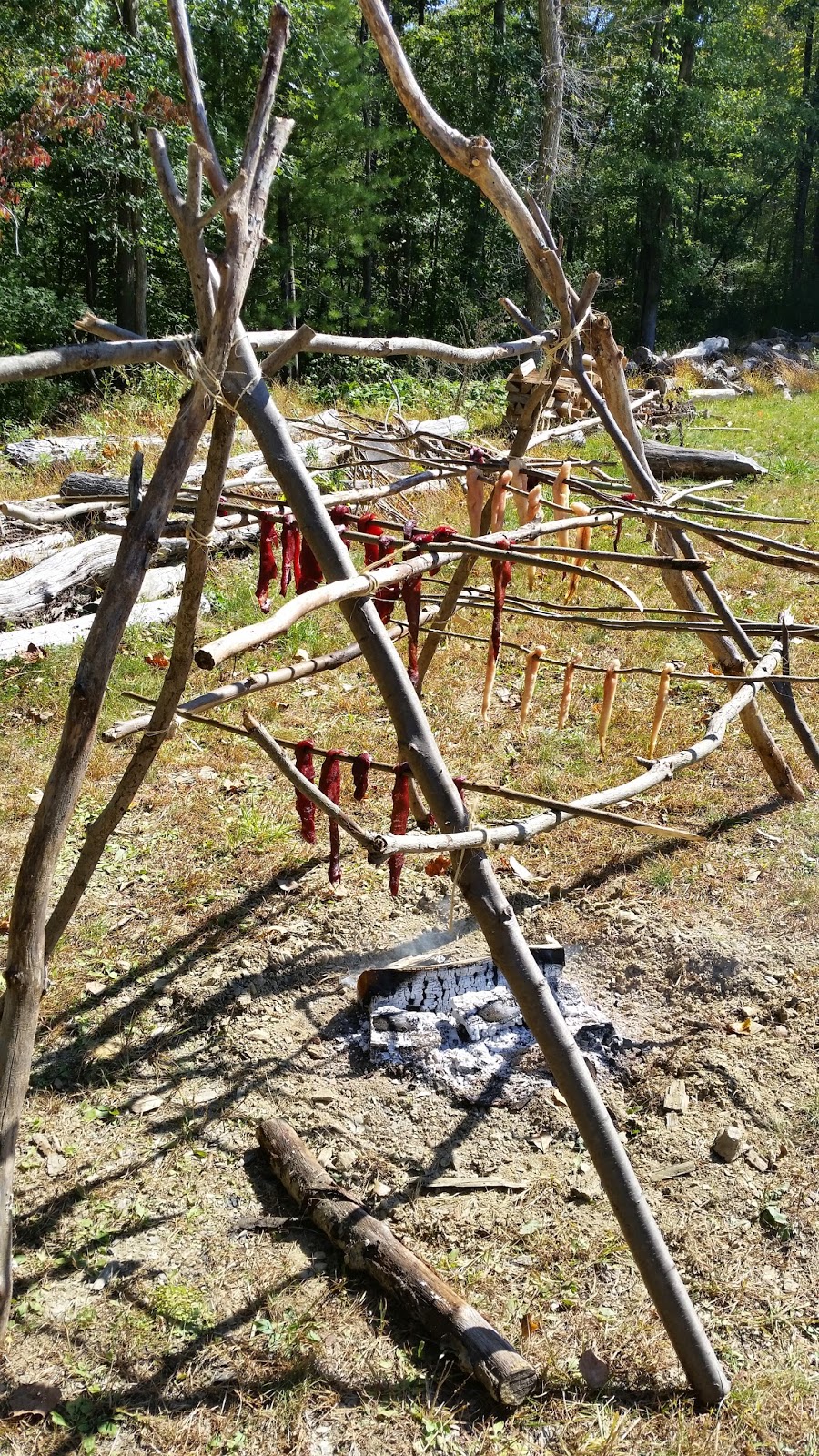 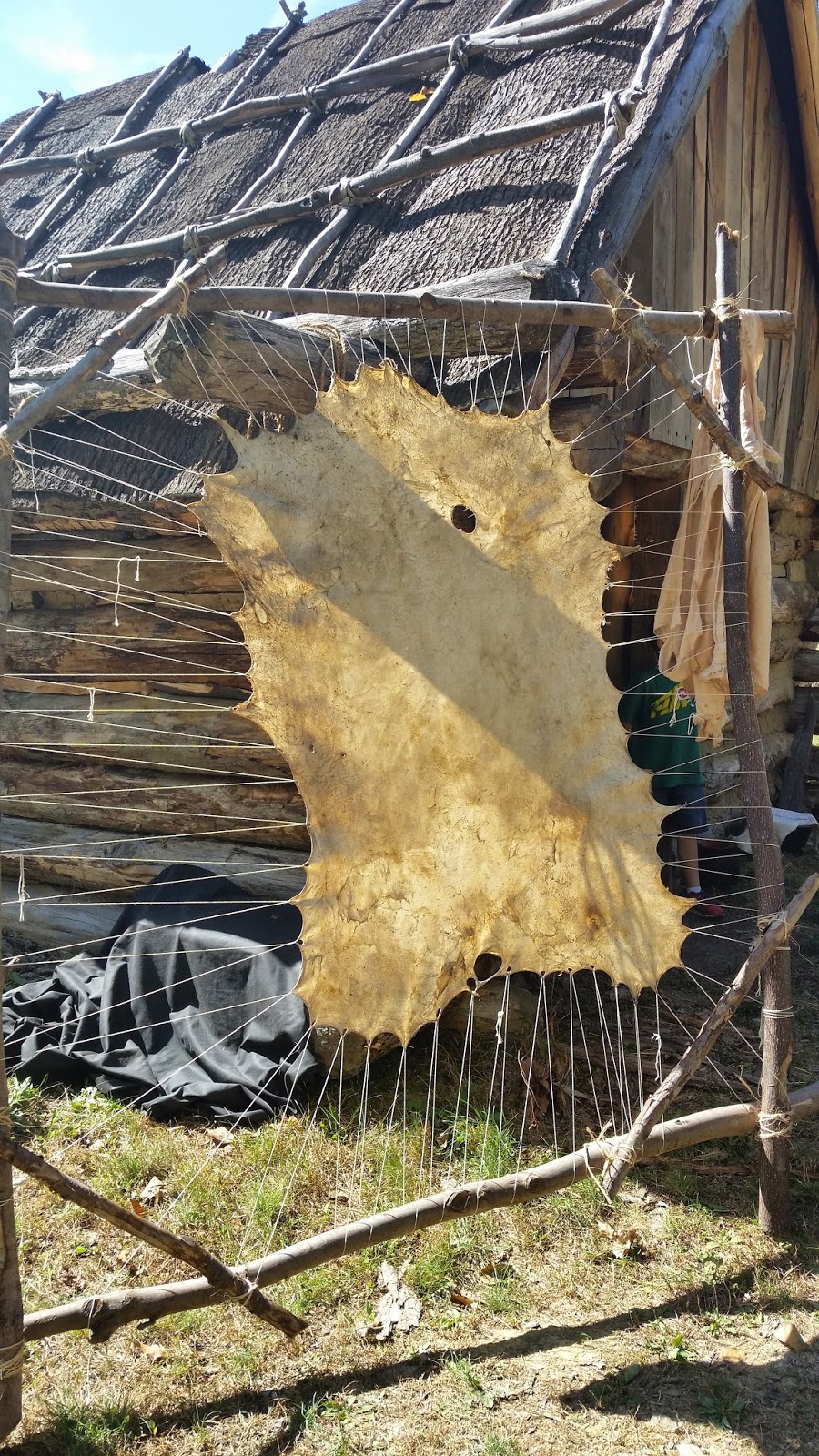 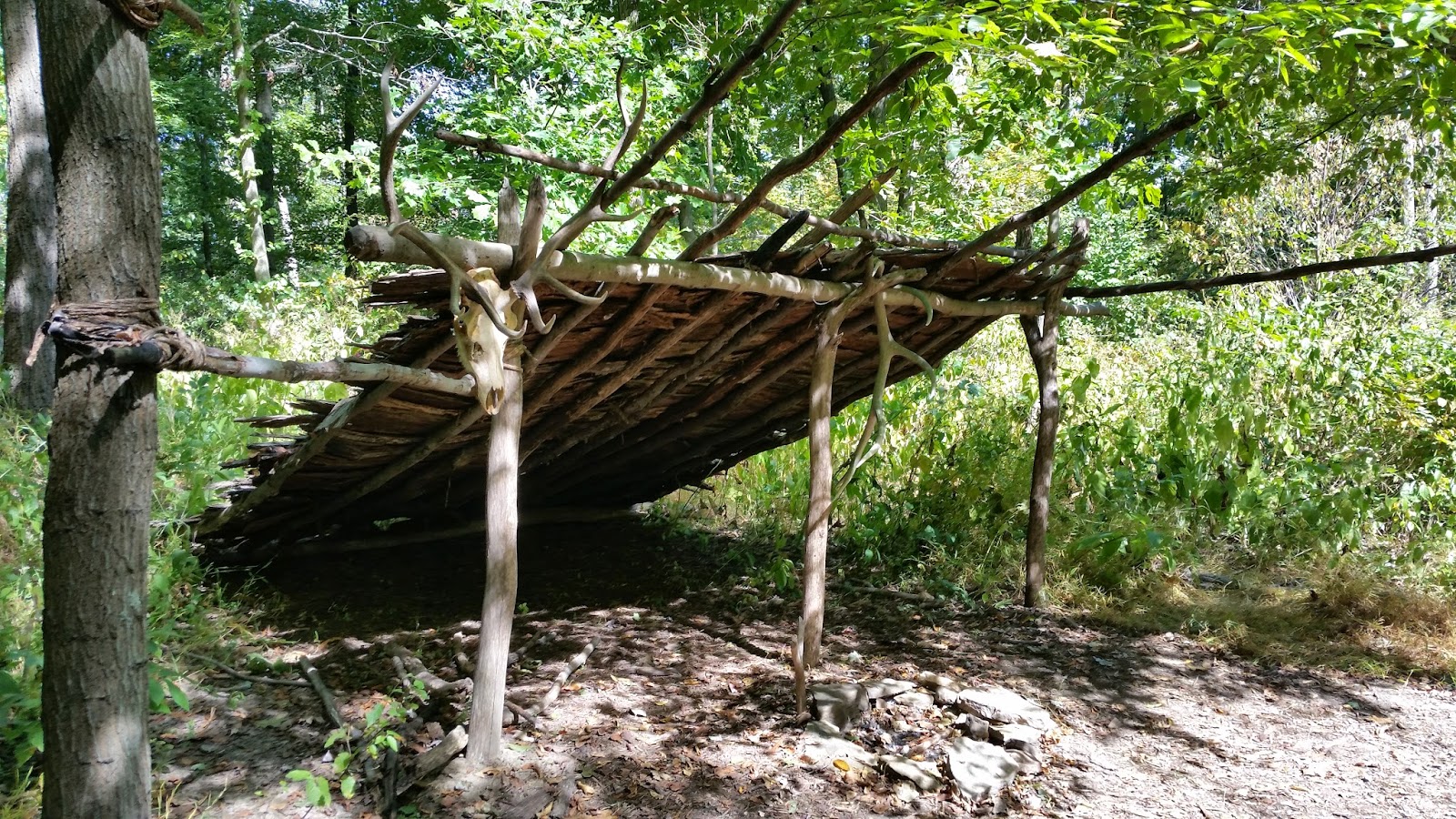 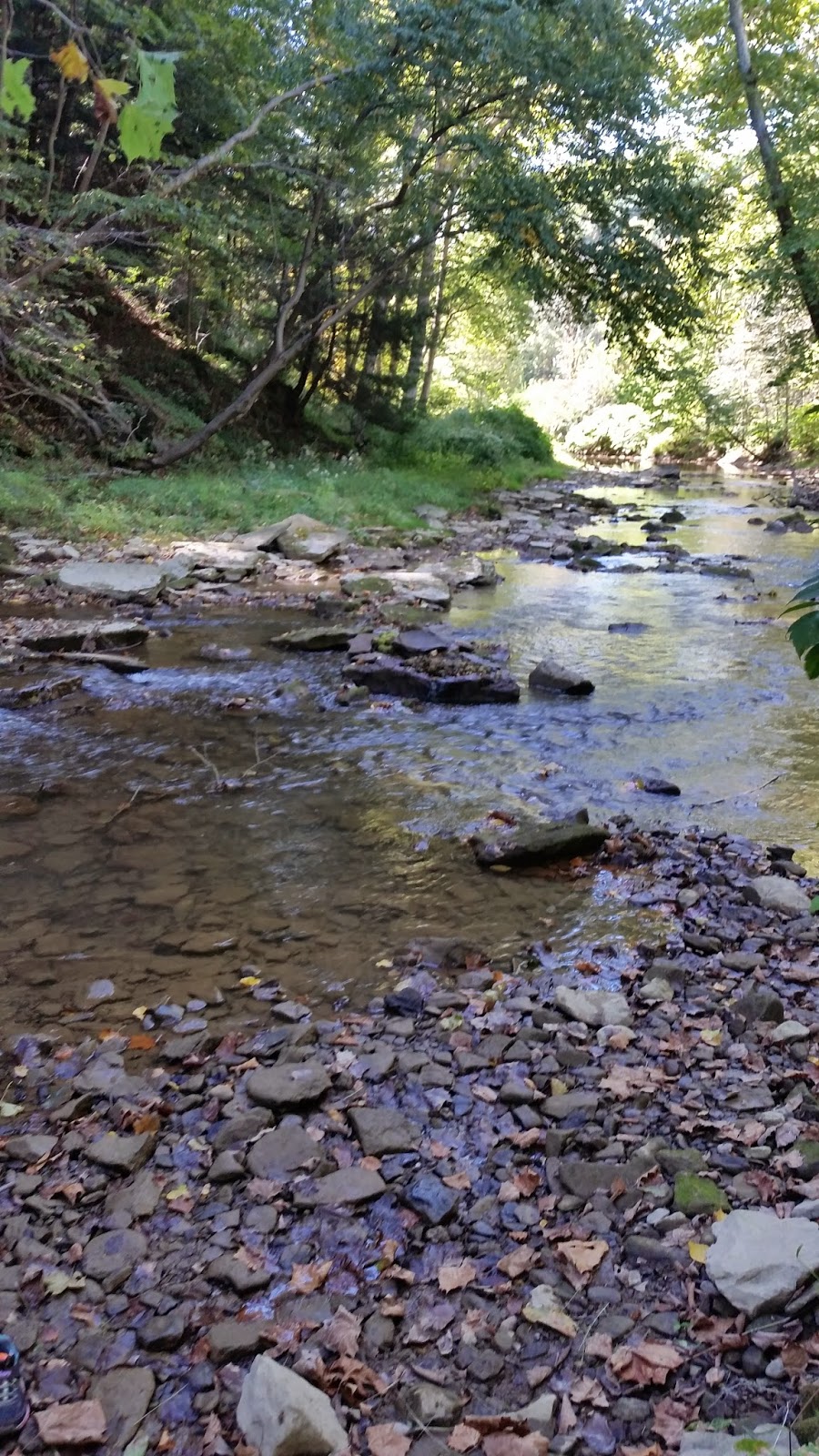 Posted by It's a Wonder-Filled World at 7:29 AM No comments: