OUR LIVING ROOM -- Here are some close-up views of our new art. Bruno always ended up in my photos, indoors or outside, so it makes sense that he's in the flowers. 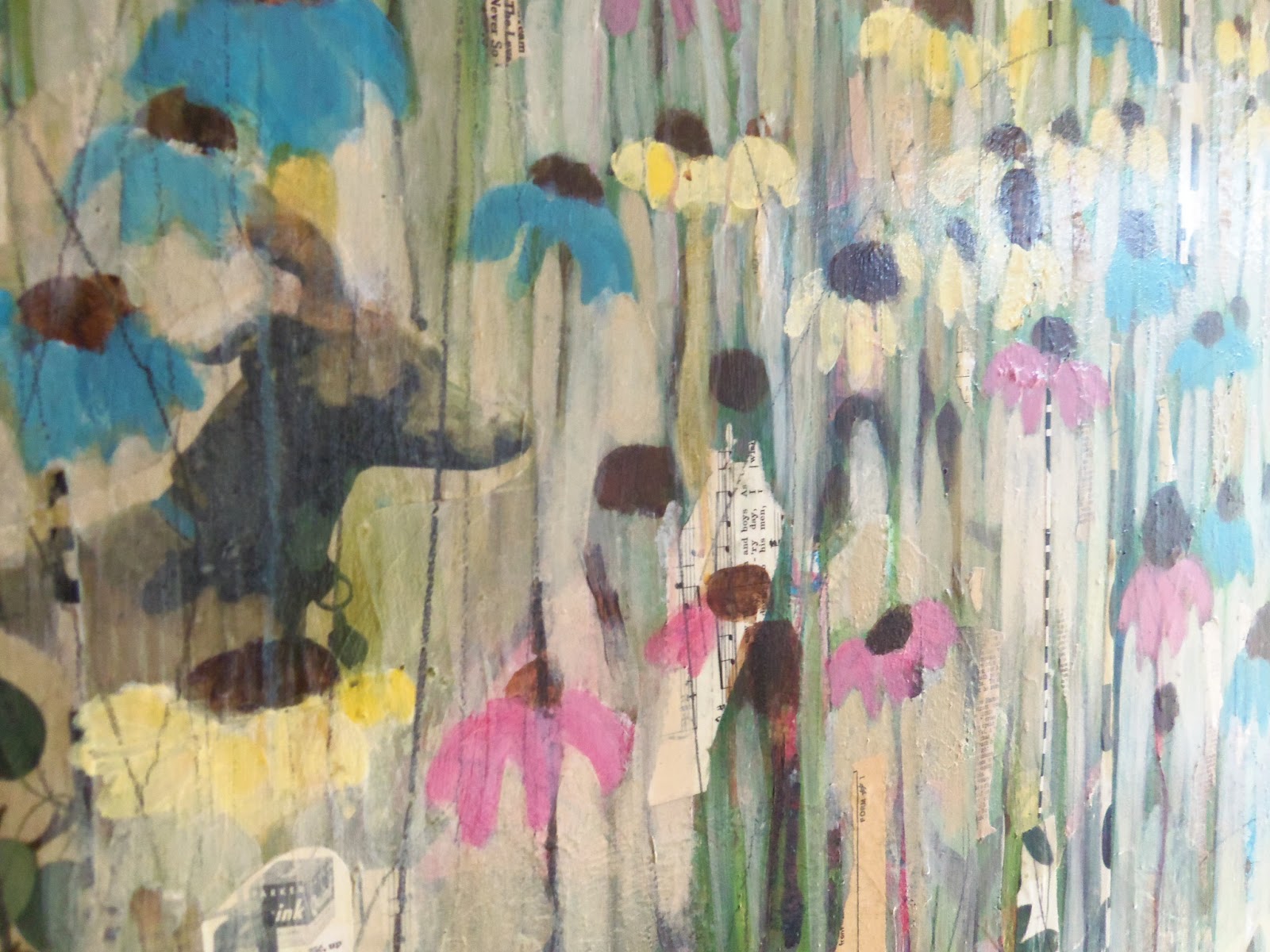 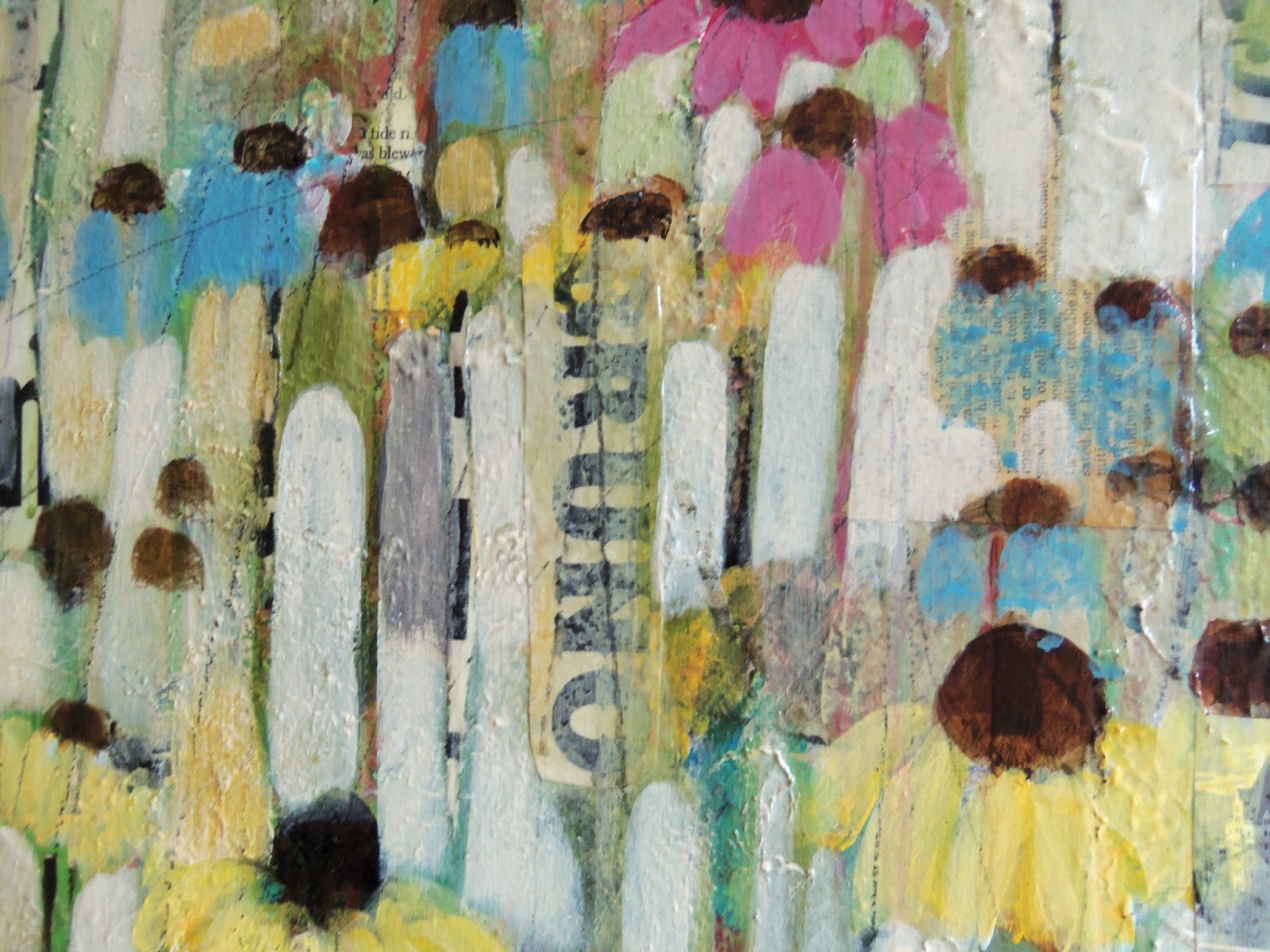 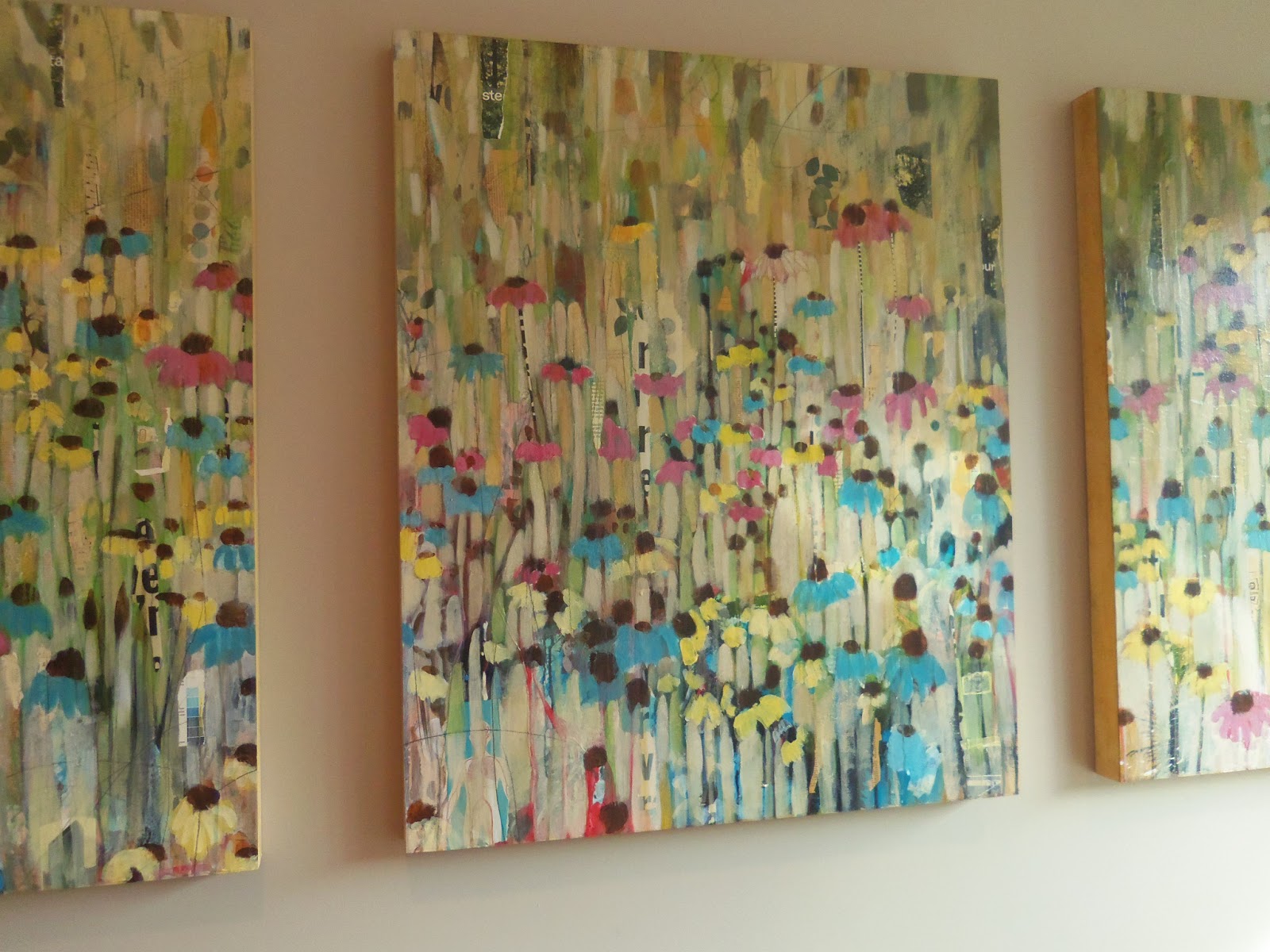 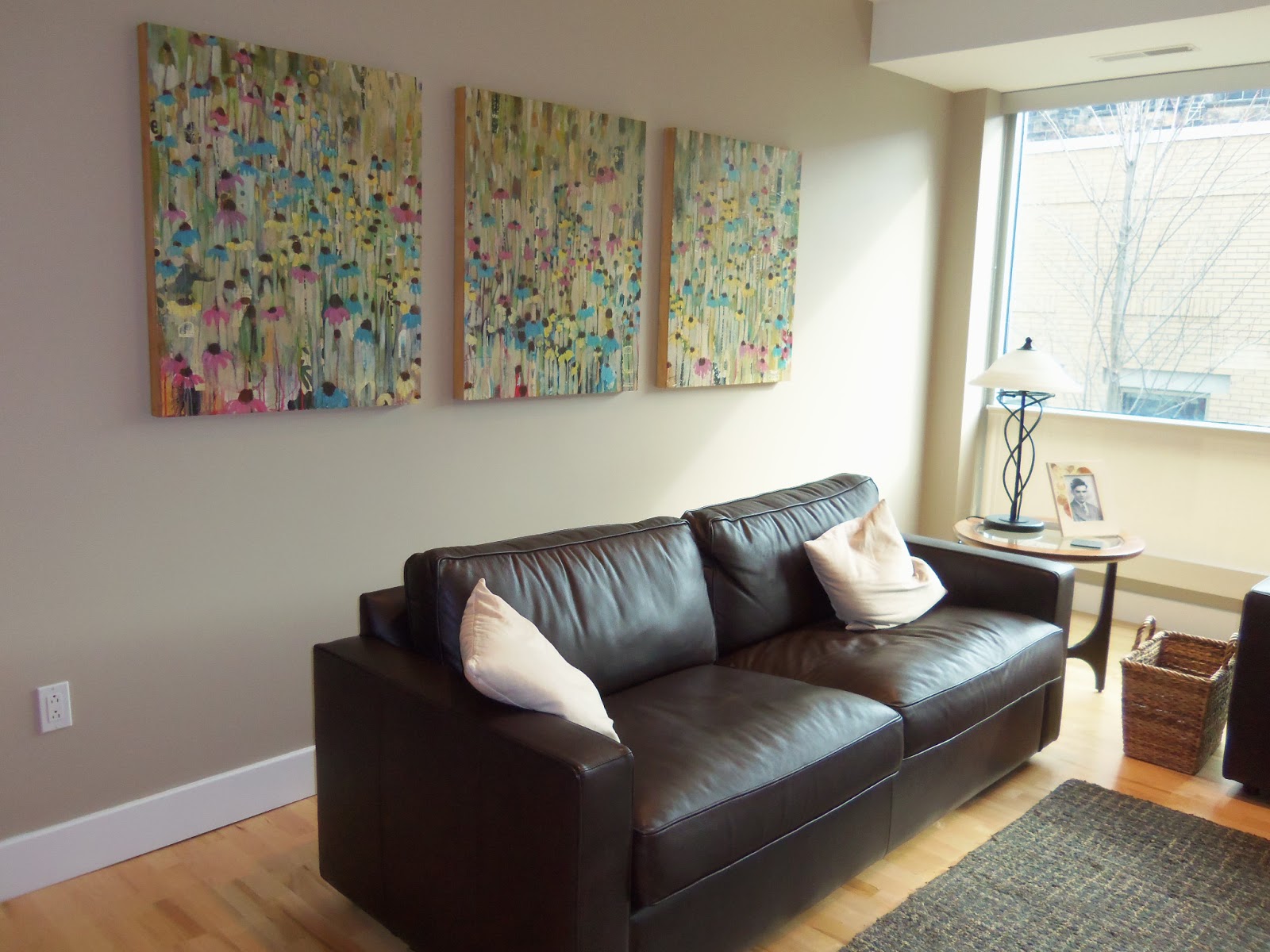 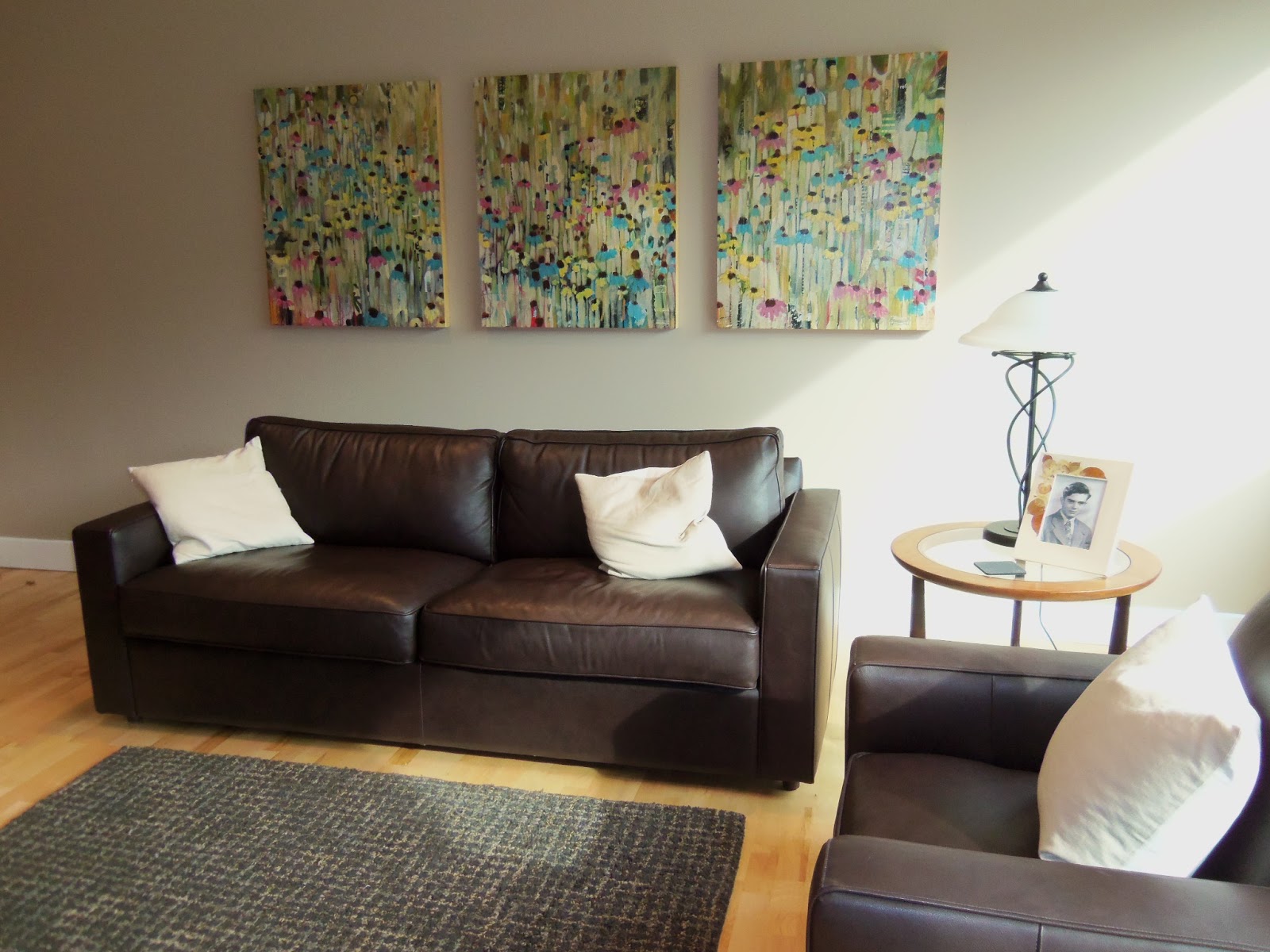 PITTSBURGH VIA AUSTIN, Tx. -- We have three new collage paintings that were created for us by artist Judy Paul of Austin, Texas. (http://www.judypaul.com/studio/Home) We didn't know Judy when we lived in Austin, but it's special for us that these works were born there.

Judy explains her work at www.judypaul.com/studio/faq:  "My original art work is mixed media on birch panel. The mix in the media includes acrylic paint, pencil, collage, screen printing among other things. The panel is 1/8" Baltic birch with a 2" thick cradle made of baltic birch plywood on the edge. The panels are made by my husband Barry Books."

She hides photos or bits of book pages or drawings within her paintings. In our panels, she's included a photo of our dog Bruno, along with his name.

Judy took photos as she worked on the pieces, and I'll take photos once they are mounting on the walls. But for now here they are, the triplets, from Judy's conception to delivery at our place: 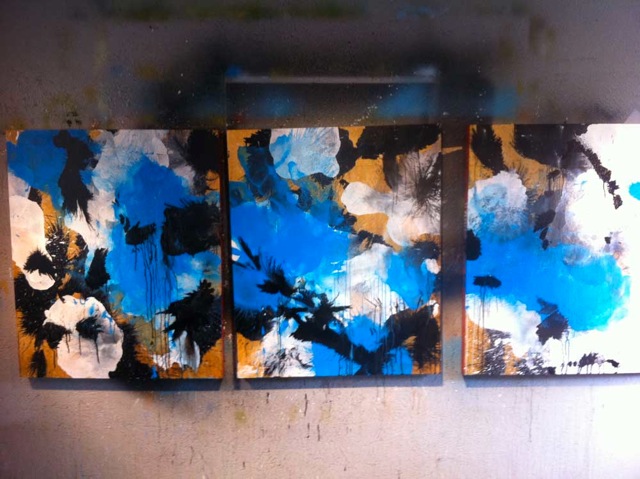 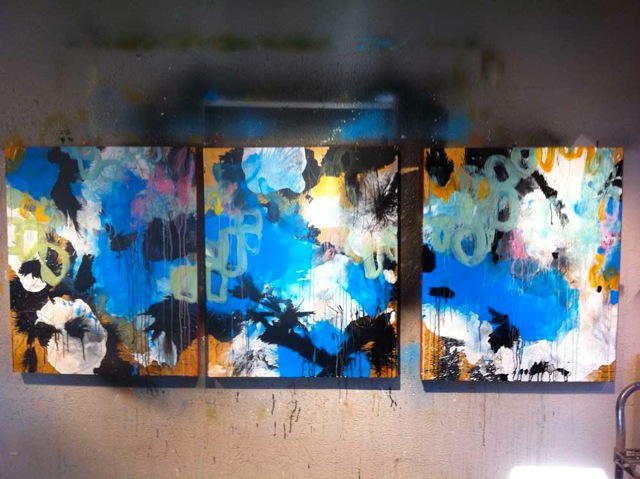 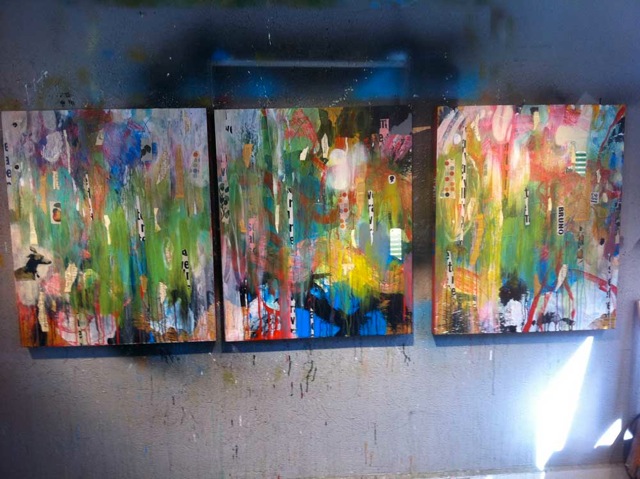 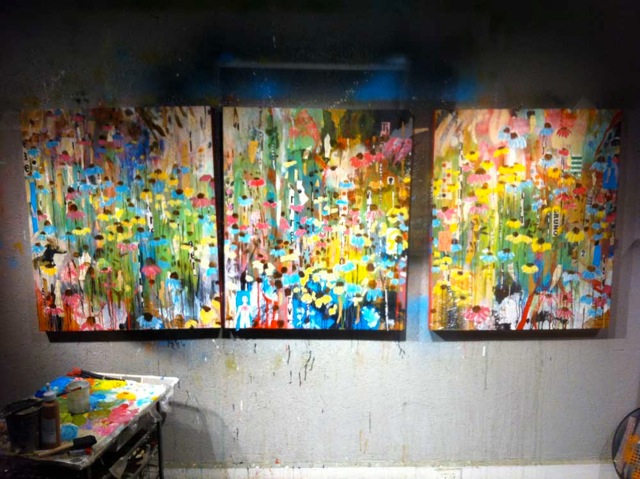 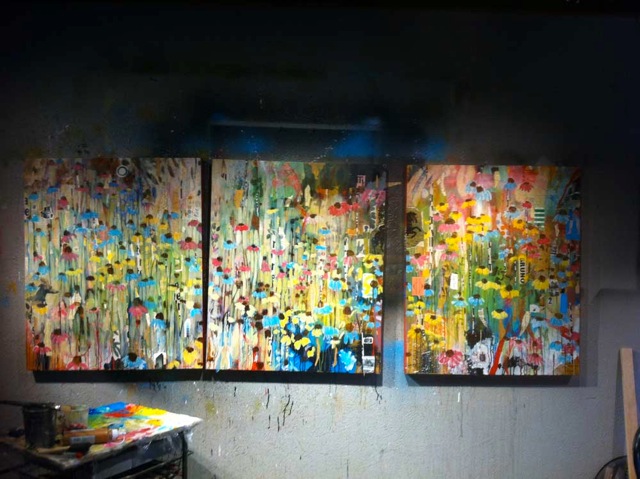 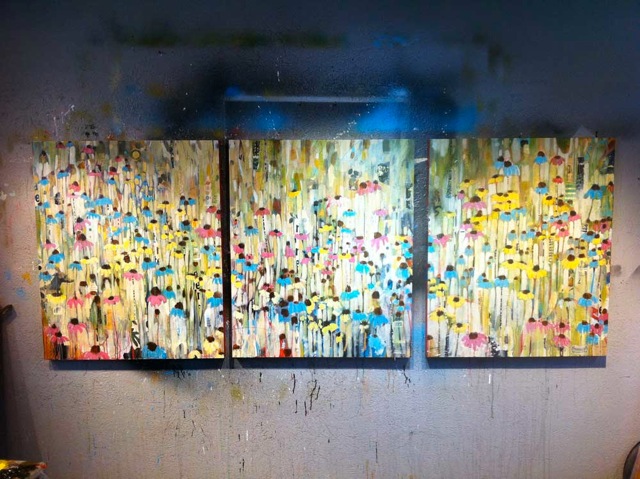 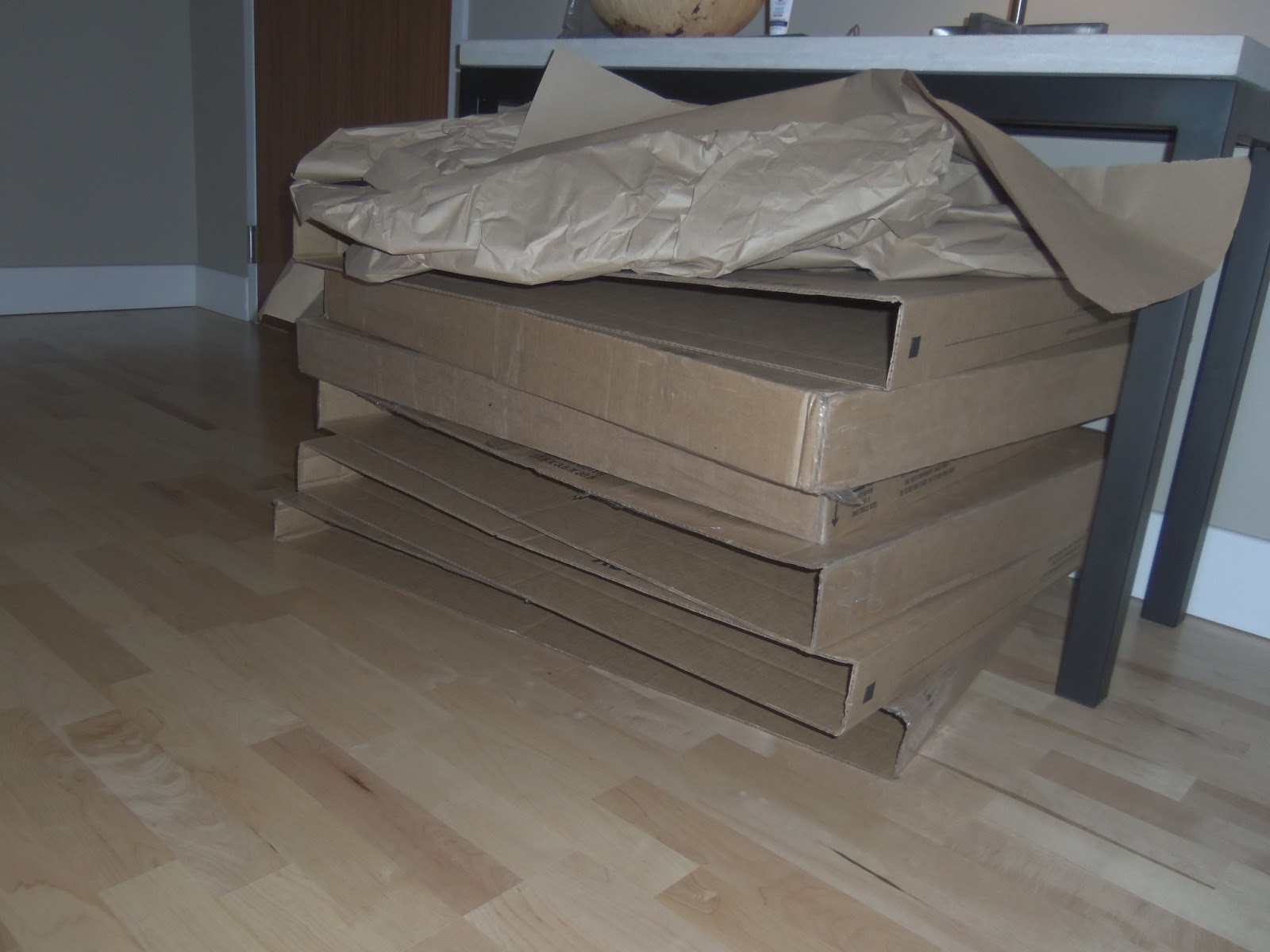 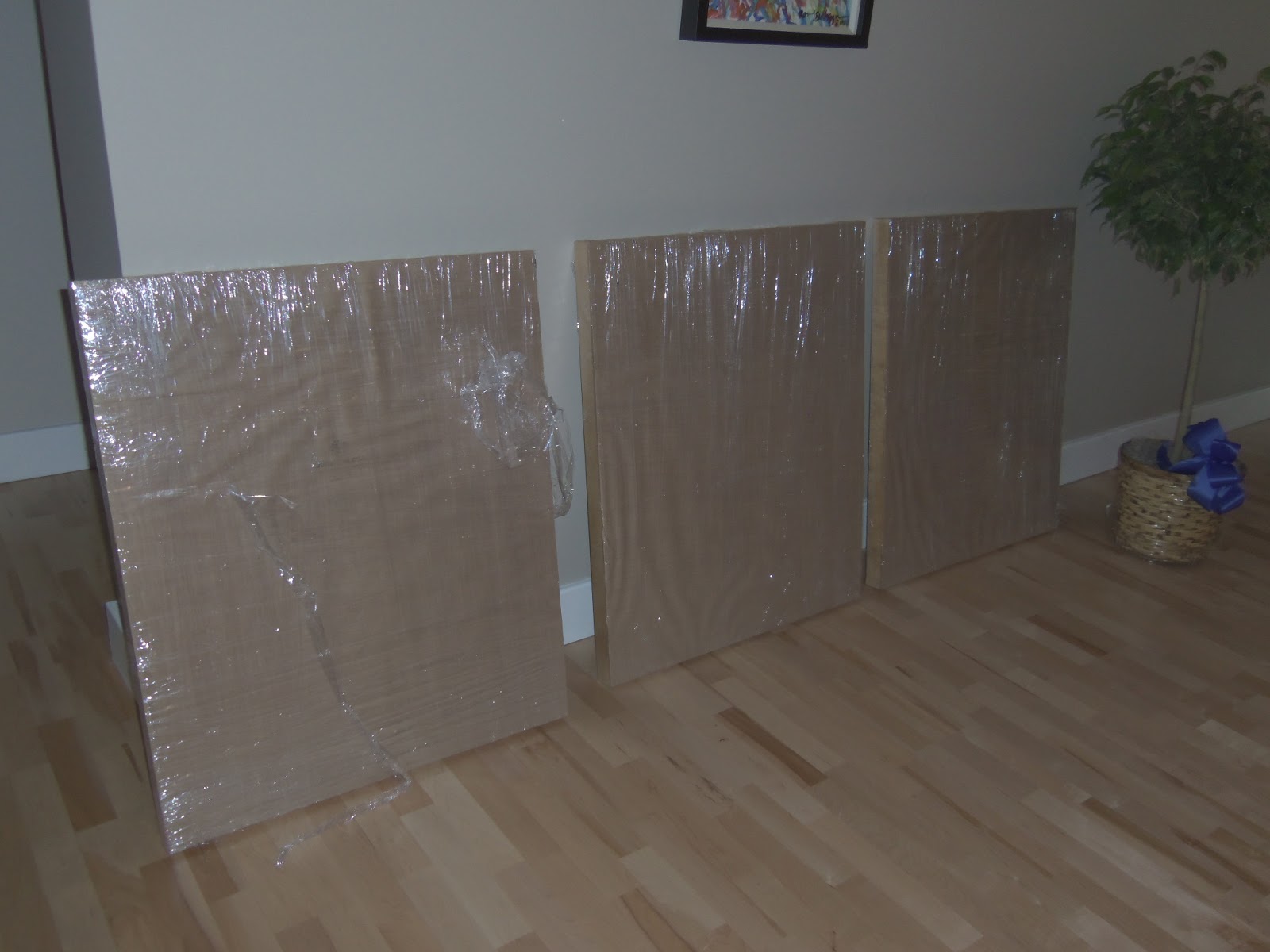 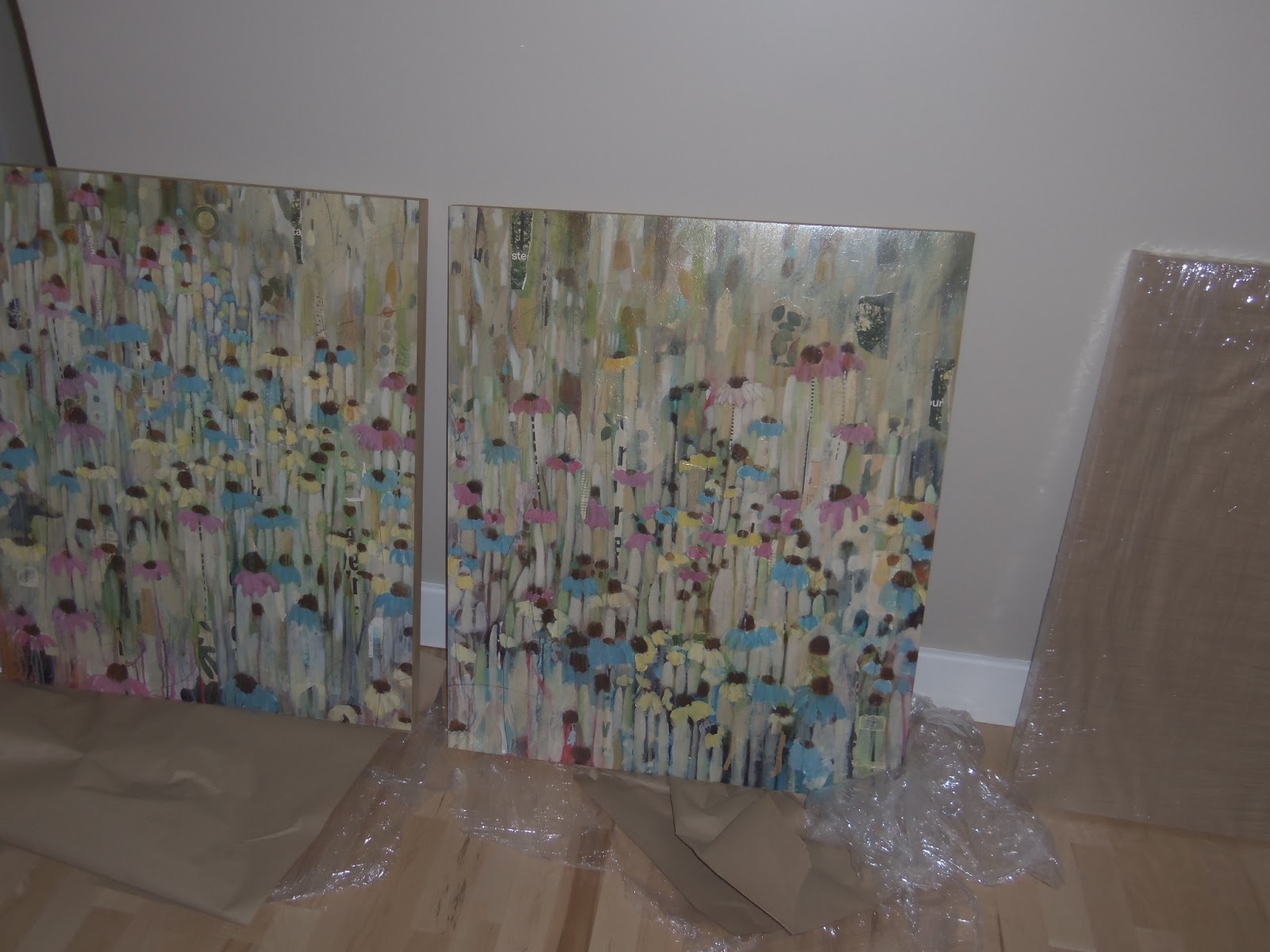 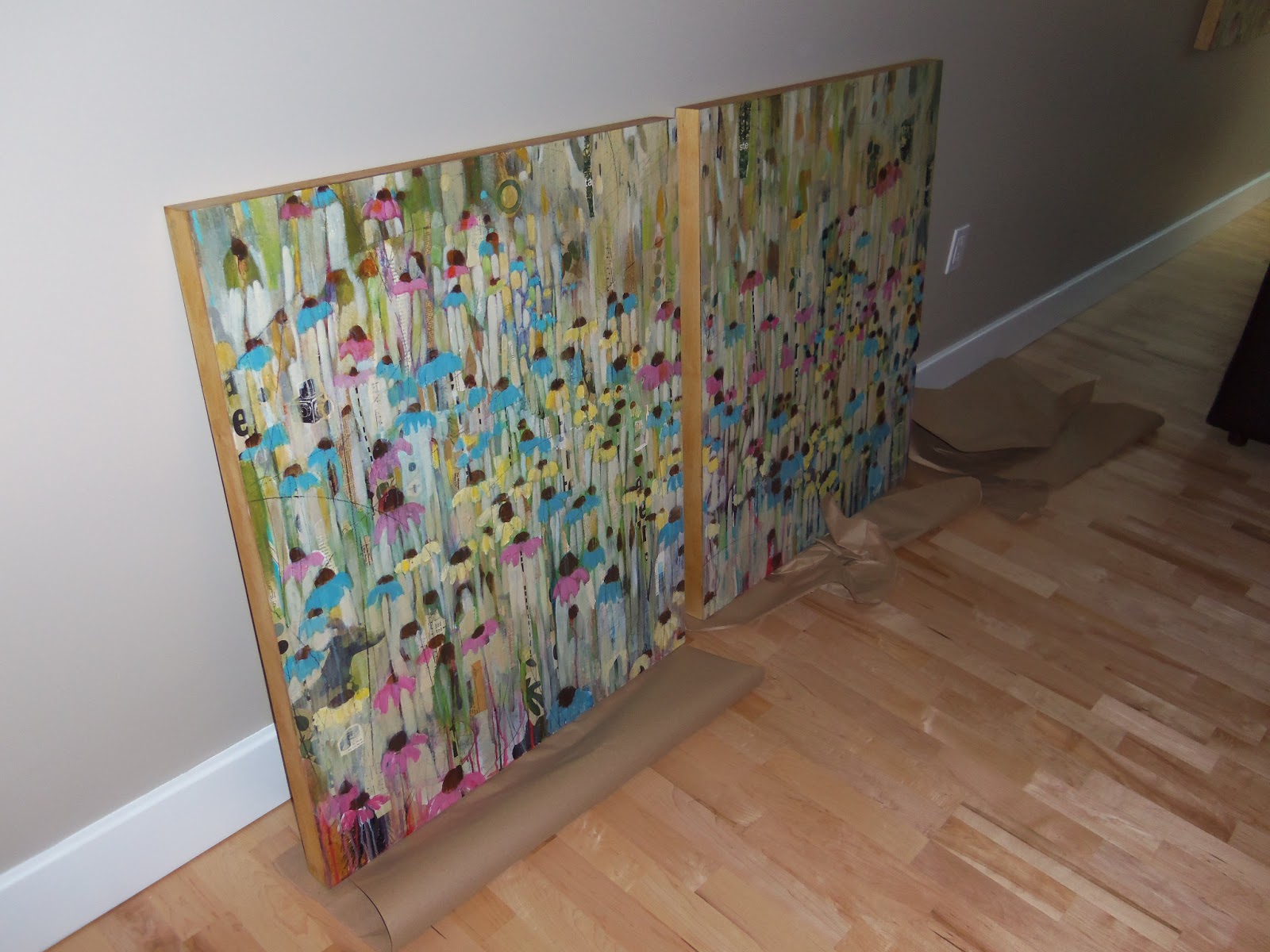 PENNSYLVANIA -- Our antiquated system of liquor, beer and wine sales might actually be on its way out. It's about time.

According to Wikipedia, "The Pennsylvania Liquor Control Board (PLCB) was established in conjunction with the 21st Amendment and the repeal of prohibition. In 1933, just four days before the sale of alcohol became legal in Pennsylvania, the Board was officially organized. Upon its creation, Governor Gifford Pinchot stated that the purpose of the Board was to 'discourage the purchase of alcoholic beverages by making it as inconvenient and expensive as possible.'" Inconvenient and expensive. Check and check.

Now the head honcho of the PLCB is retiring. Could this mean that the writing is on the wall for Pennsylvania's version of Prohibition? http://www.post-gazette.com/stories/local/state/liquor-board-ceo-conti-announces-retirement-671165/

That will leave only Utah as the remaining purveyor of alcohol-related confusion. http://reason.com/blog/2013/01/20/a-drink-before-you-order-not-in-utah

Will Pennsylvanians drink more? I don't know, but I doubt it. It's not as though we can't already buy the stuff. But if the PLCB goes bye-bye, eventually I can go into a store where the owner actually knows about wine.

The Horse with No Tail (almost)

ATLANTA -- Some sites, and sights, around Atlanta.

Flying over Atlanta, I saw a housing tract that looked like a horse with a big fluffy tail. This horse facsimile has almost no tail. A barely physical essence of a horse. 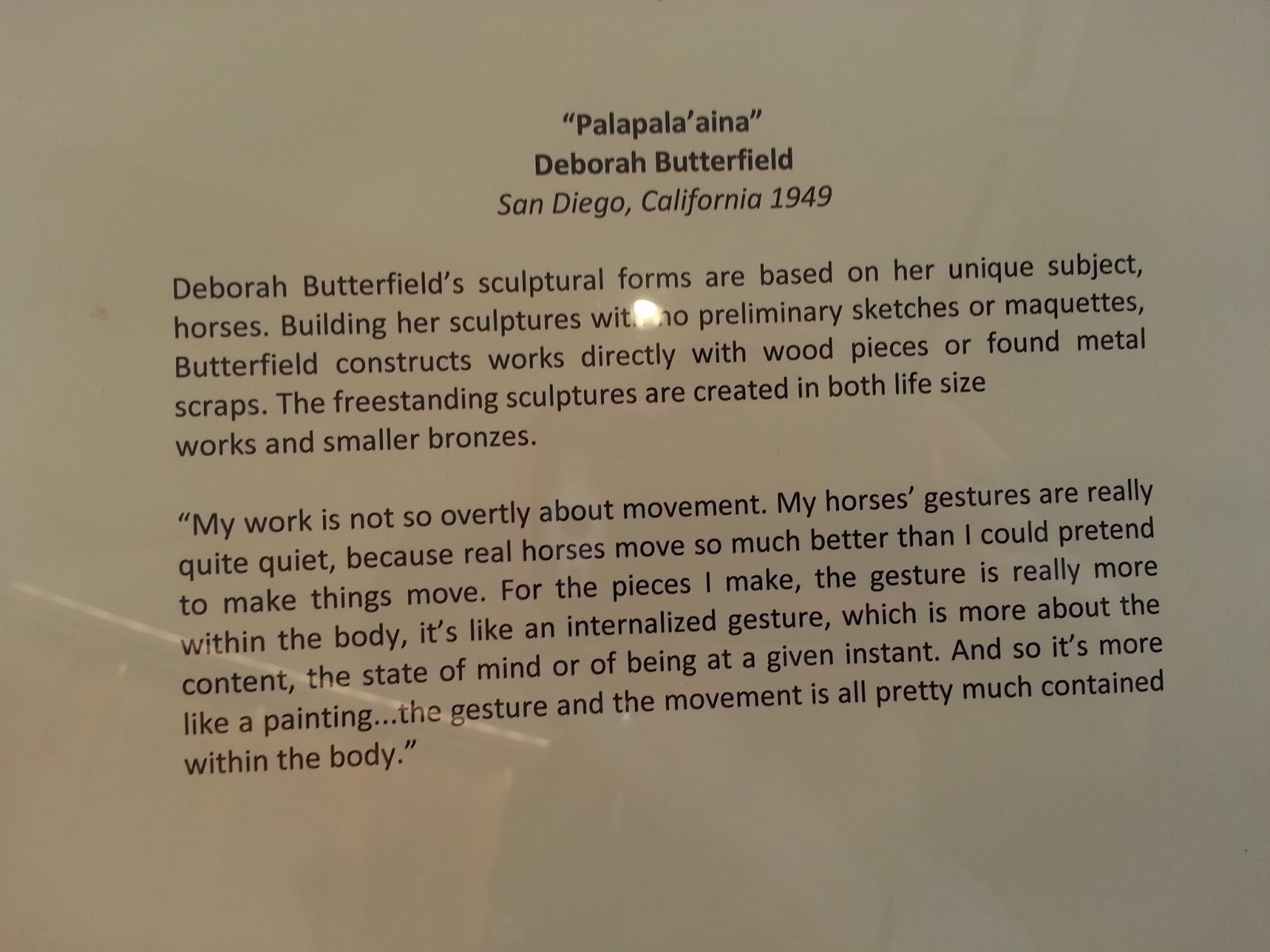 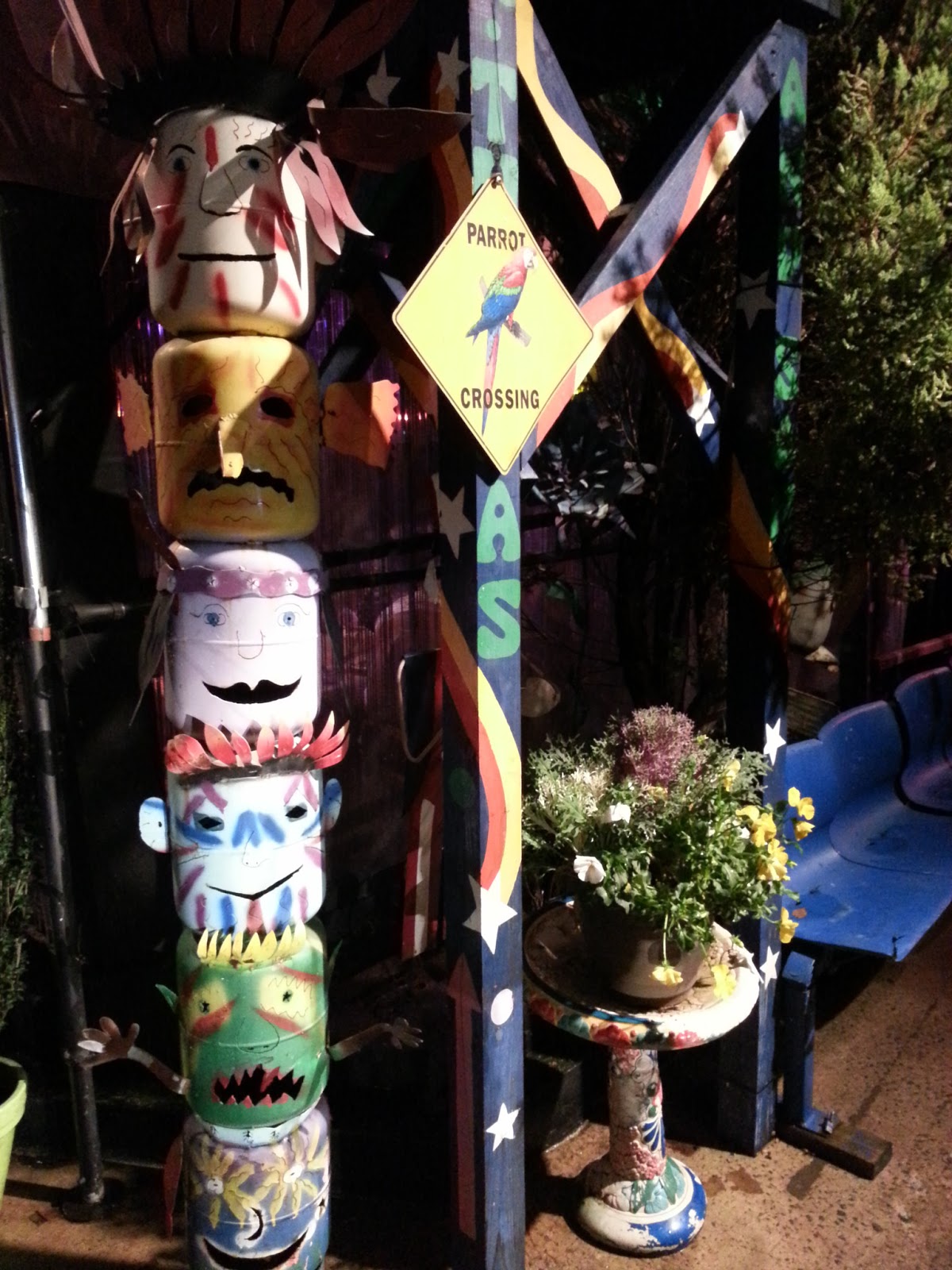 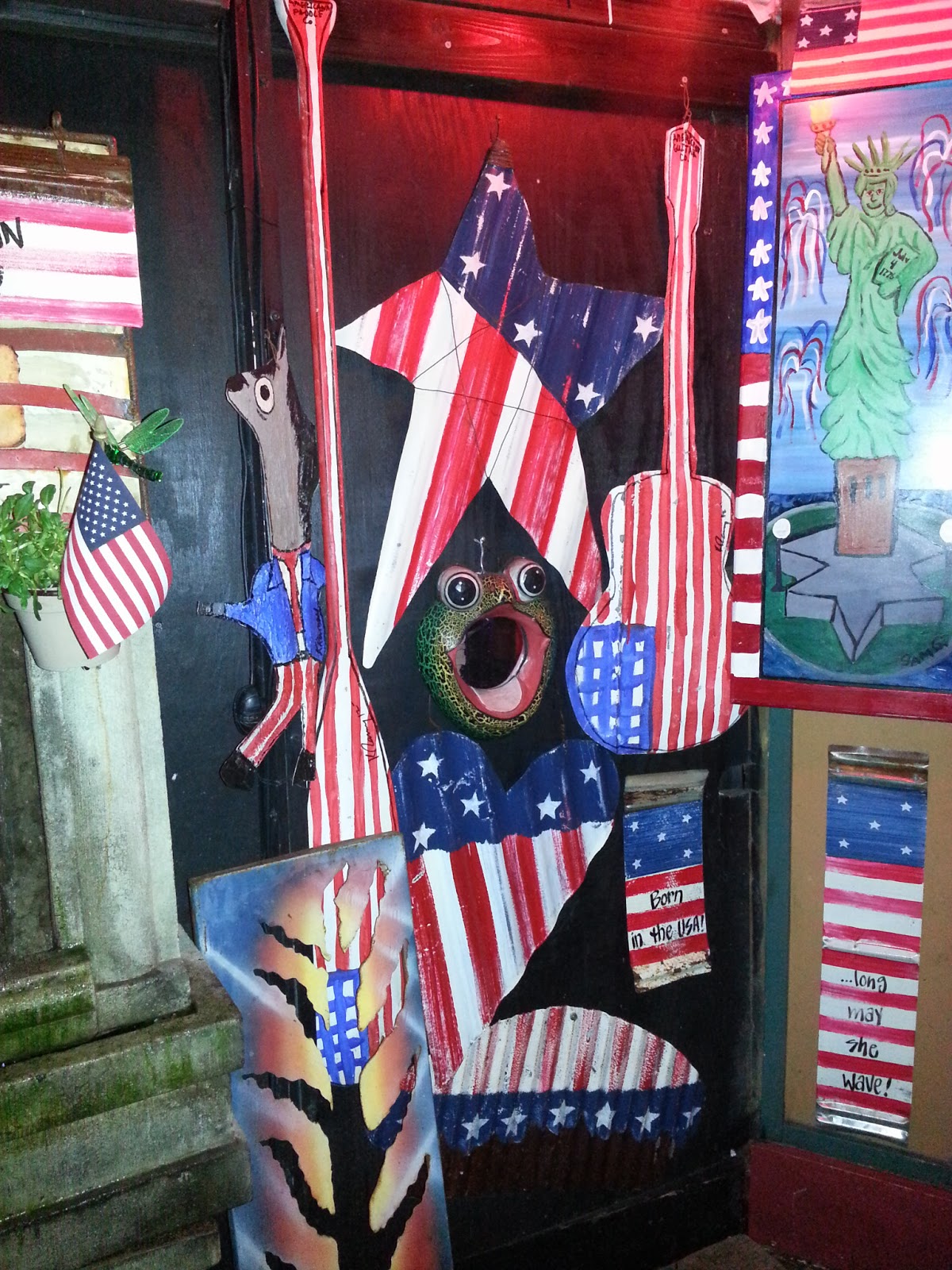 Posted by It's a Wonder-Filled World at 1:13 PM No comments:

SOMEWHERE OVER GEORGIA -- A fleeting slice of blue sky above the clouds on our flight to Atlanta. 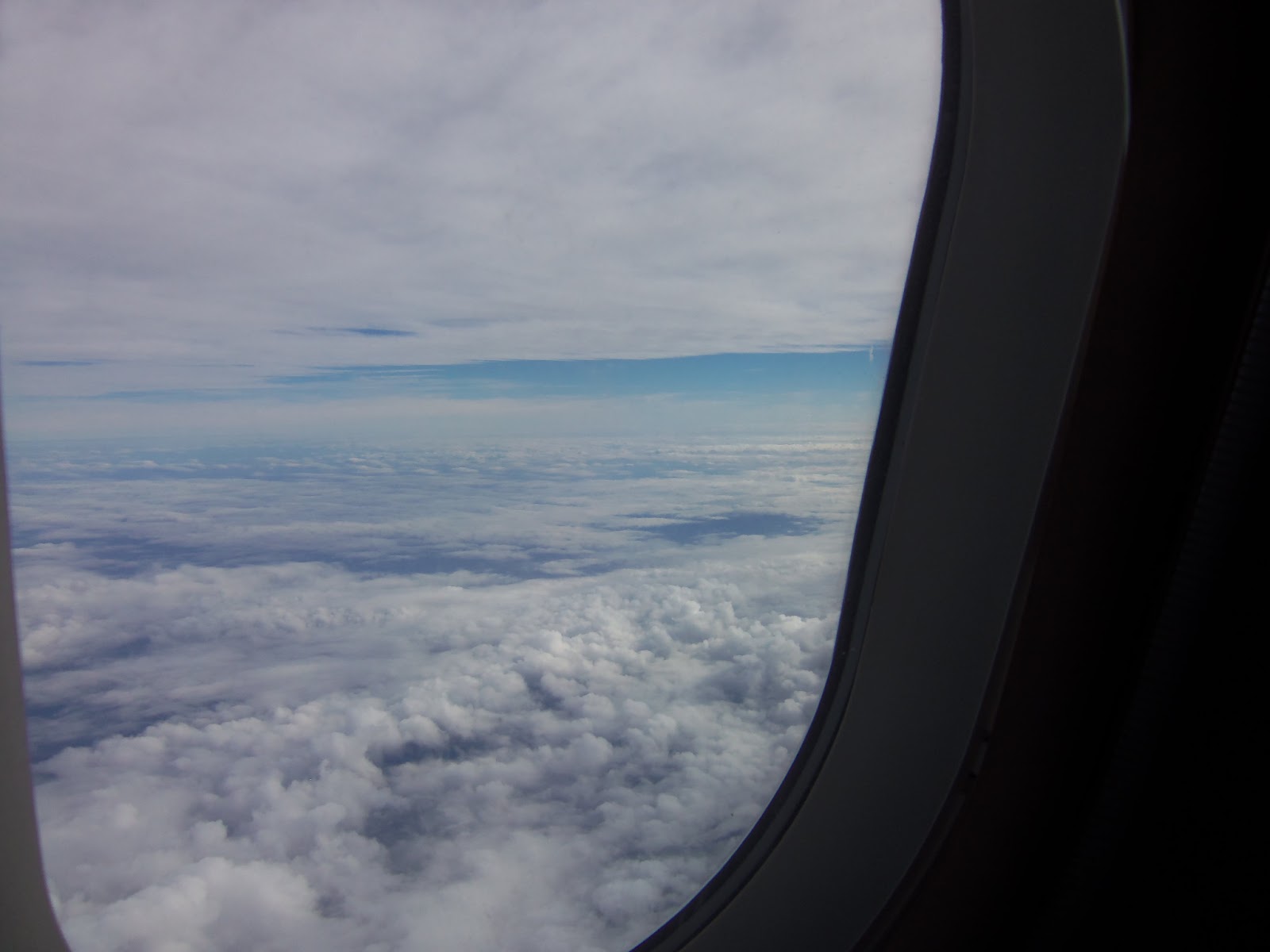 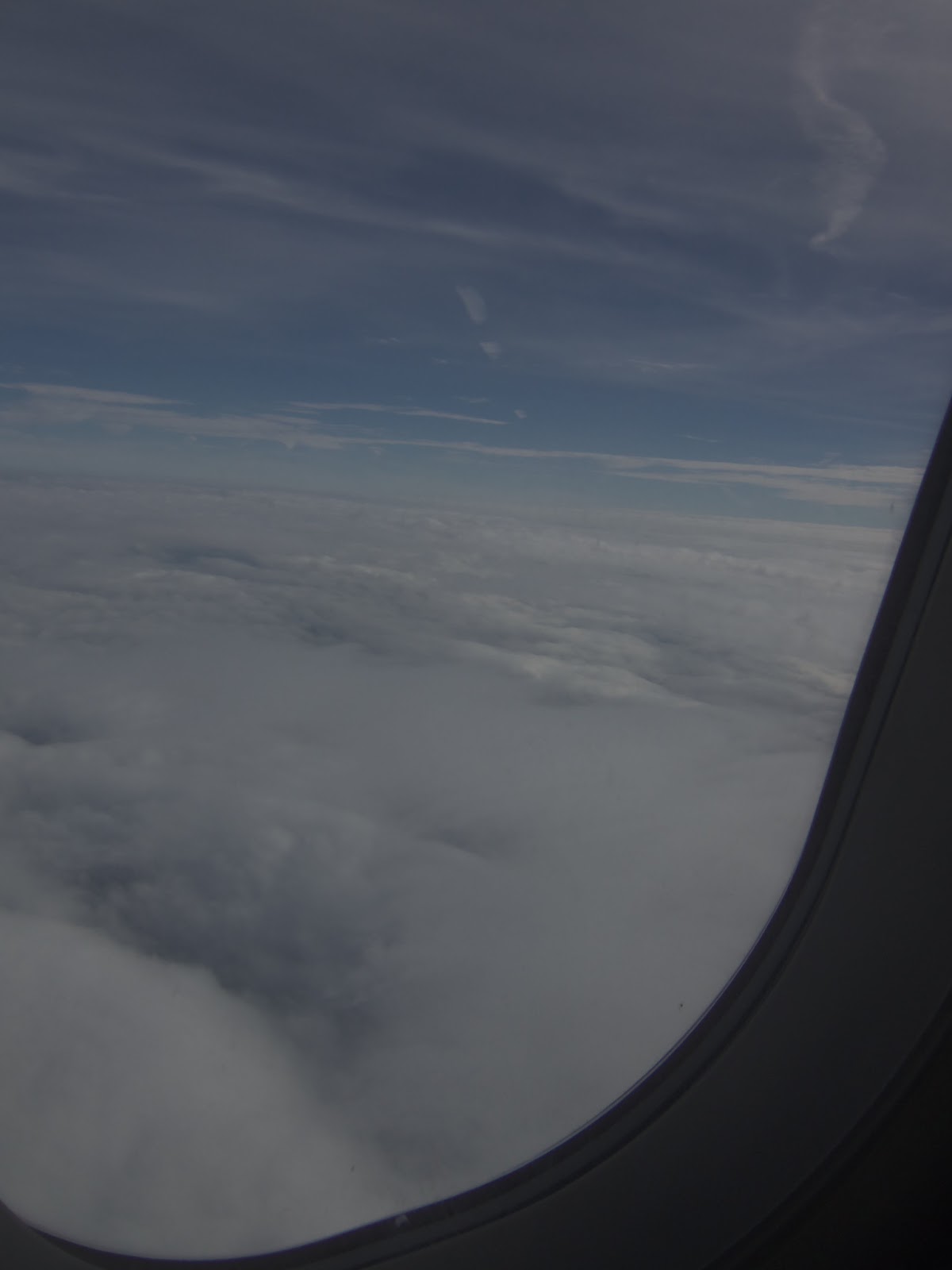 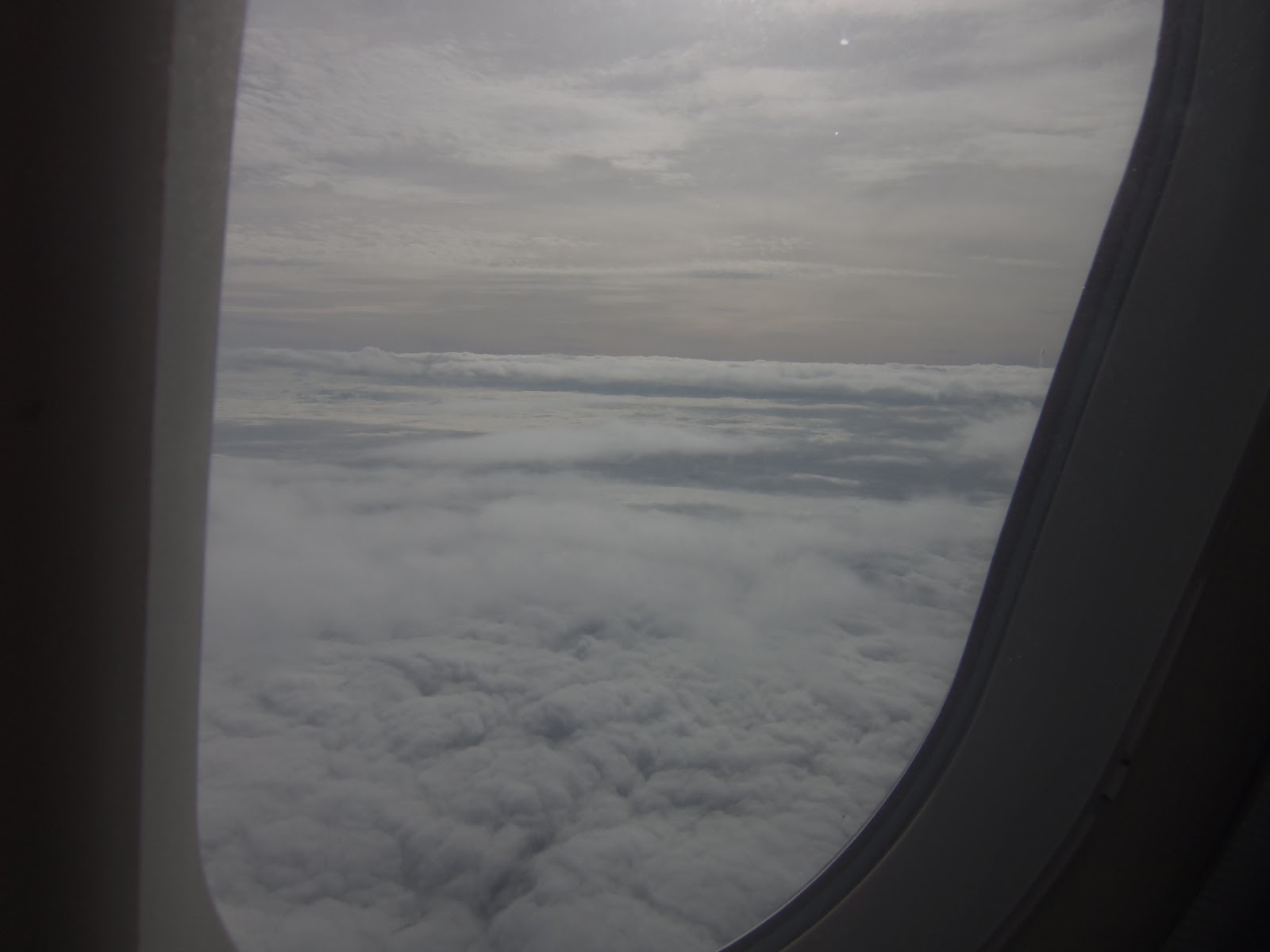 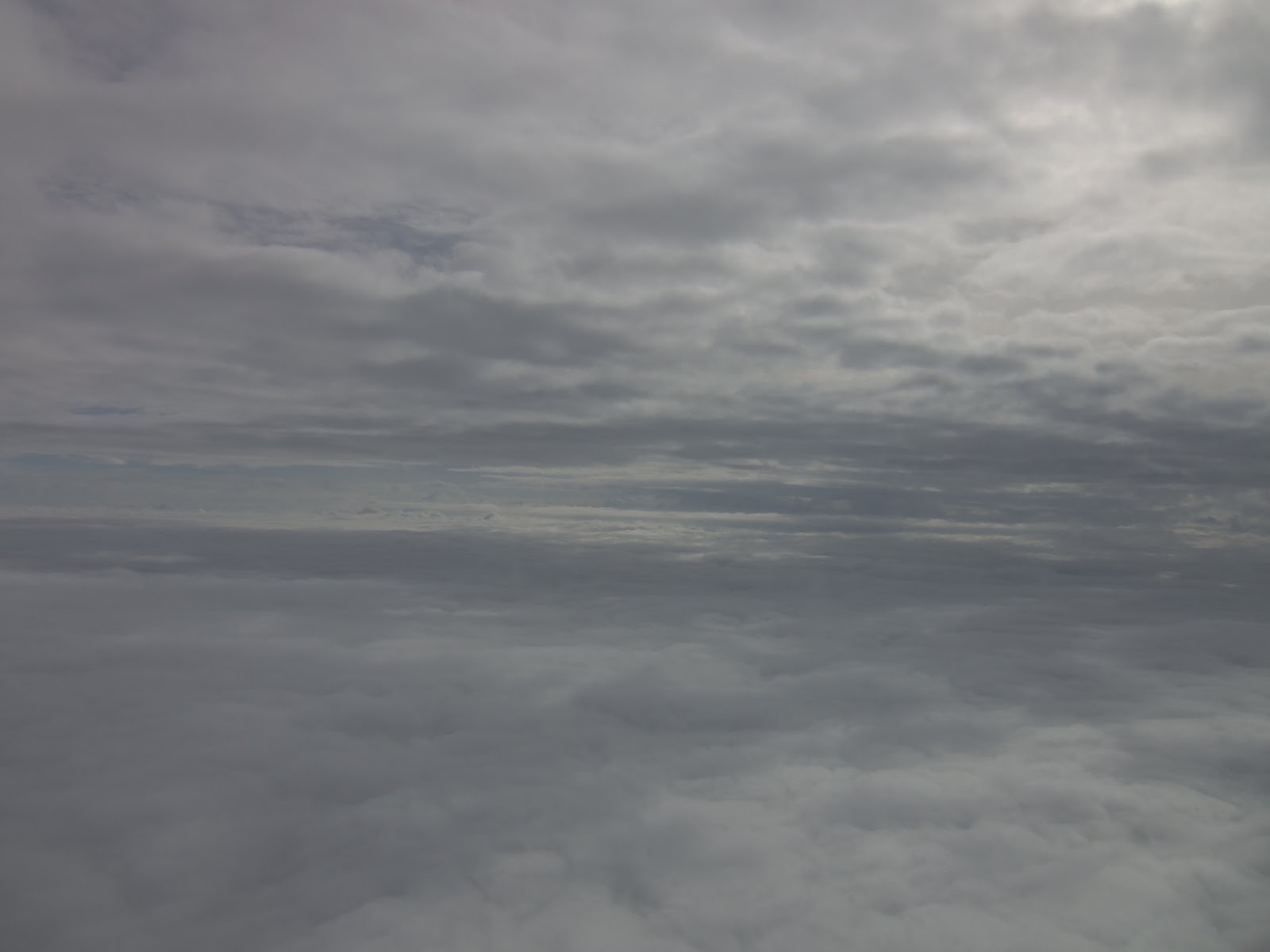 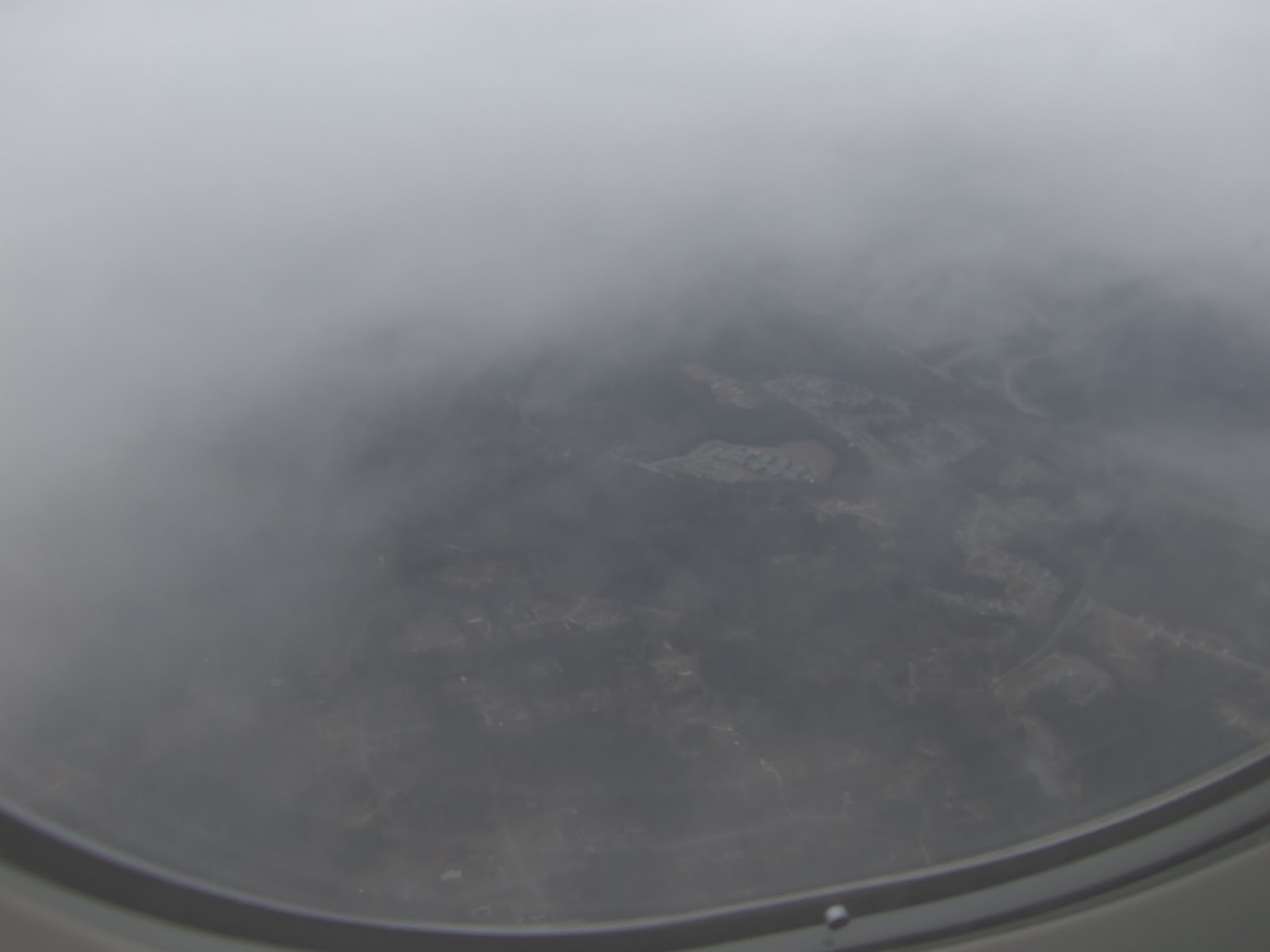 Posted by It's a Wonder-Filled World at 7:00 PM No comments:

PITTSBURGH -- Happy New Year! In preparation for our New Year's Eve party yesterday, my thumb ended up with a boo boo. It was because of a new mandolin. Not the kind that plays music, although ironically, I plan to get one of those soon. But this mandolin was for slicing, and it worked really well. It took a slice right off my thumb. Sponge Bob Square Thumb. I'm smiling in this picture after a completely successful trip to Med First and in anticipation of one of my friend Cheryl's famous margaritas. 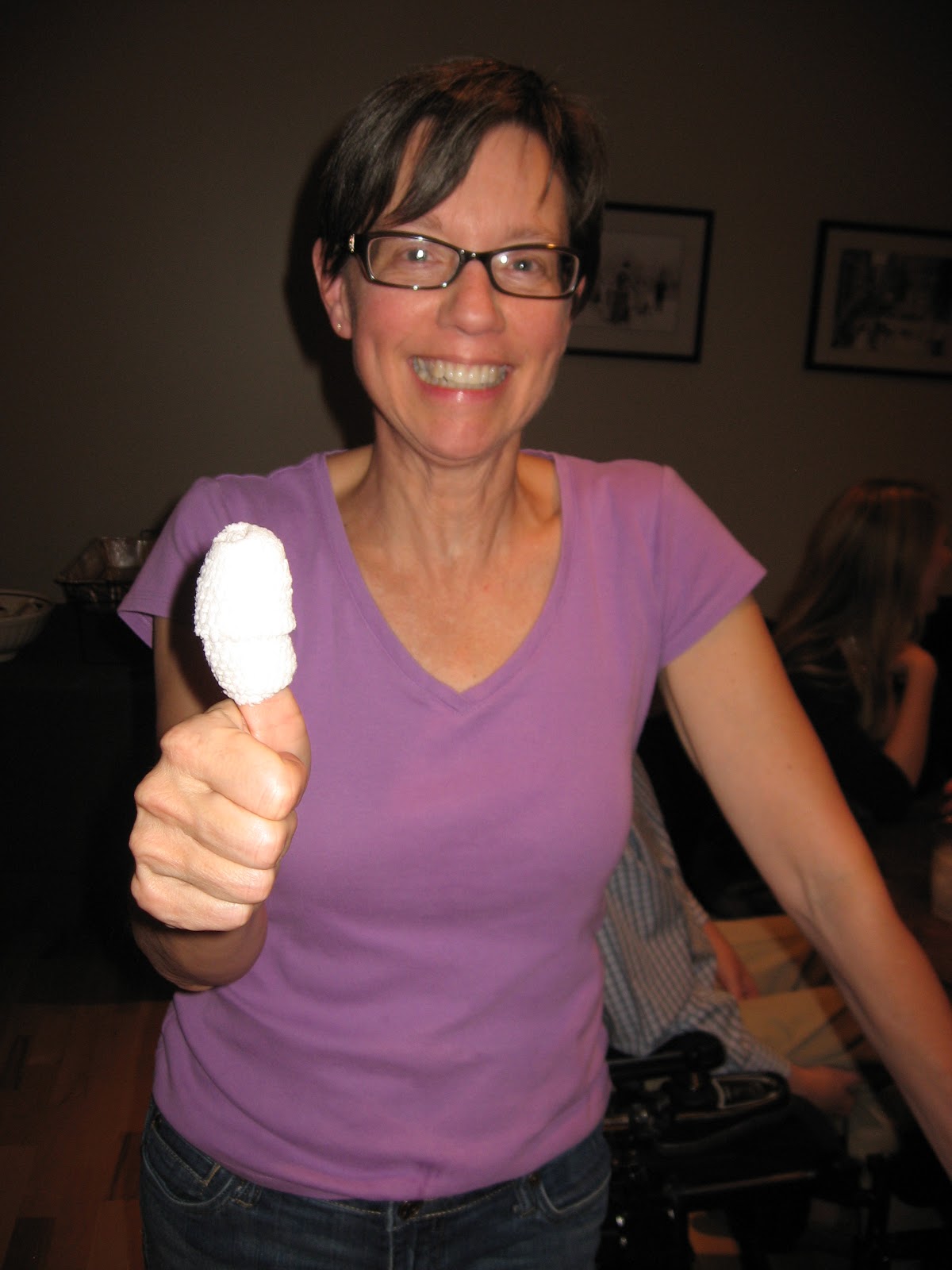 This is me after two of those famous margaritas: 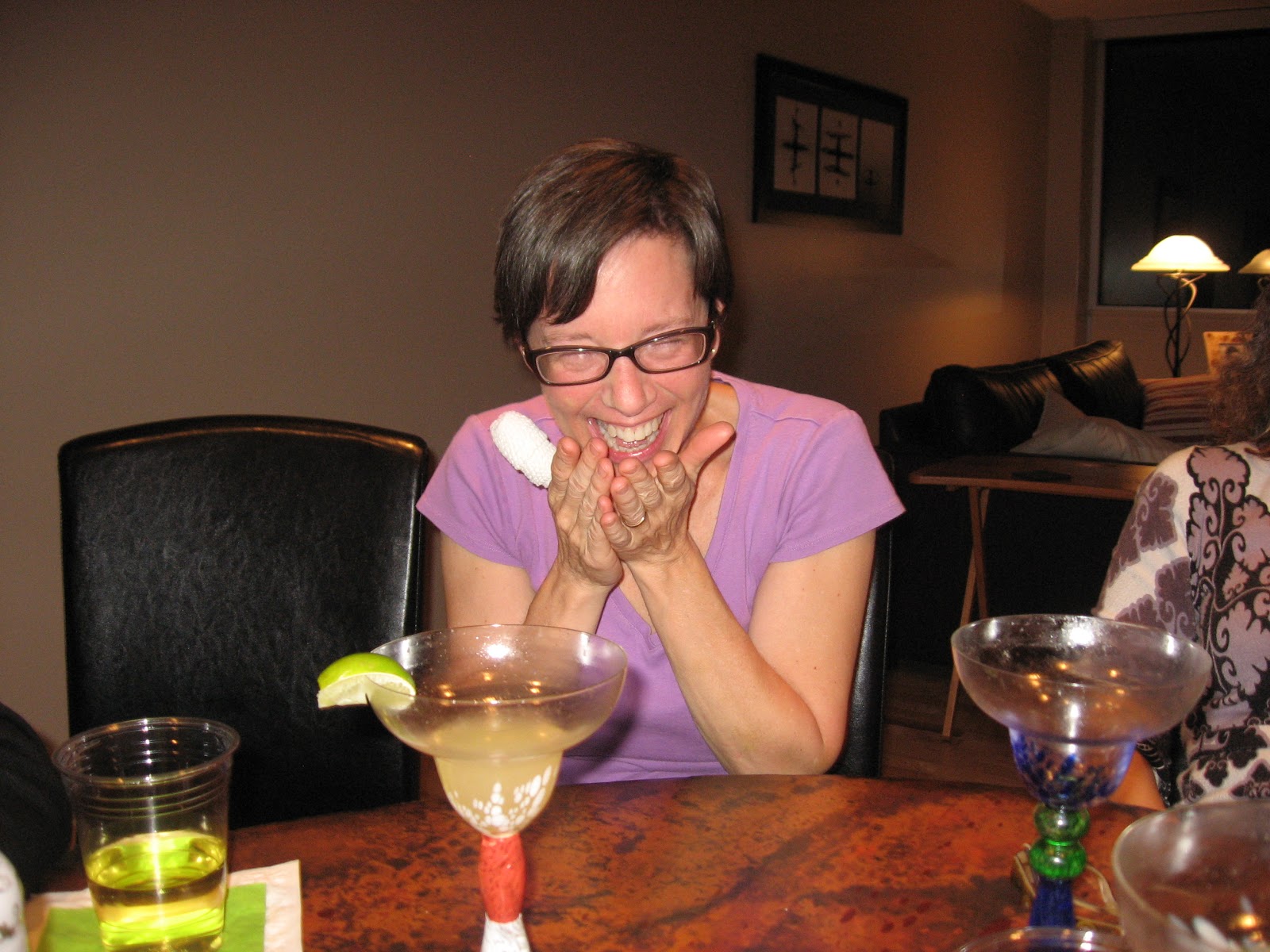 My beautiful family, who love me even if I'm a klutz: 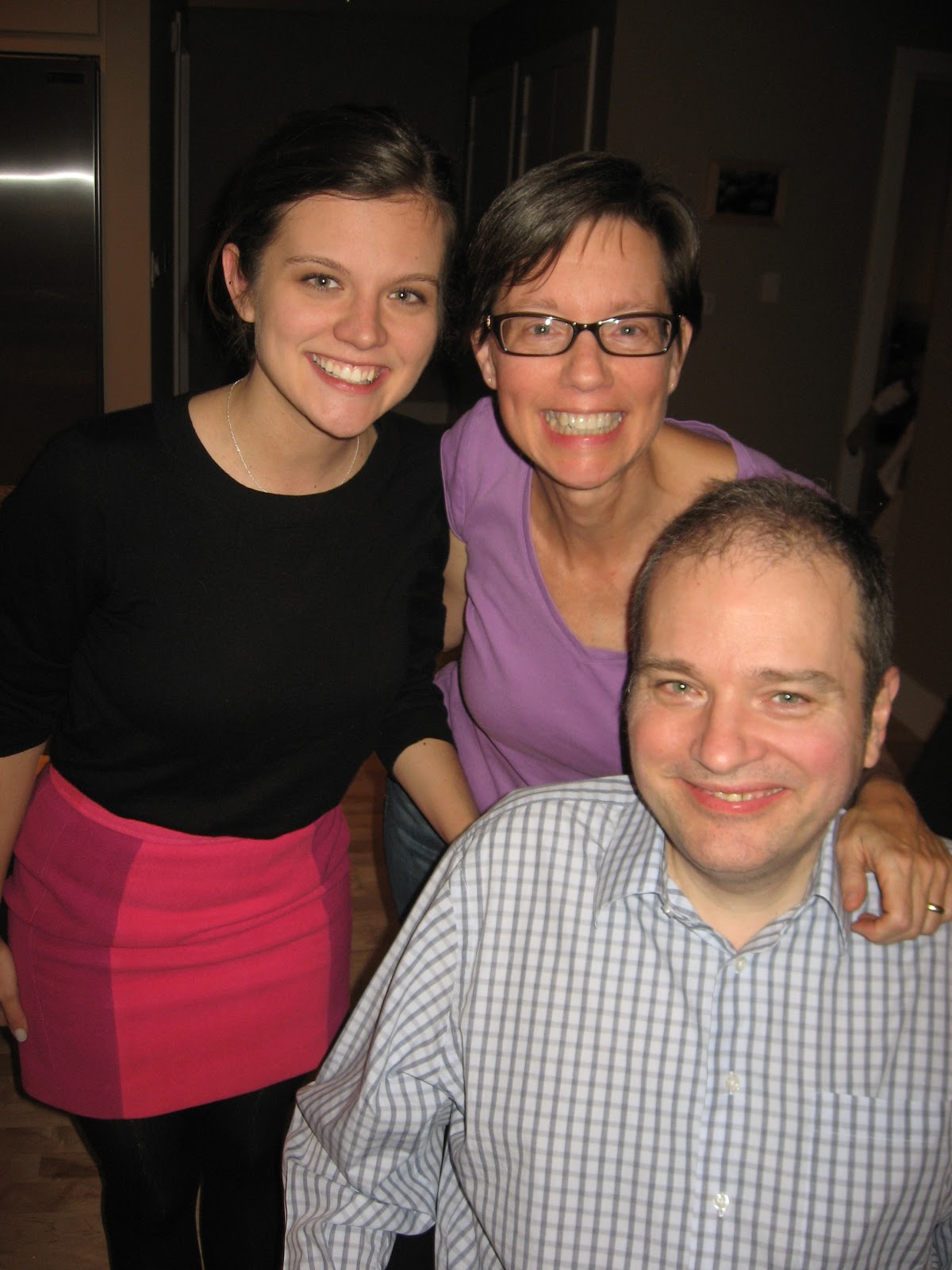 Posted by It's a Wonder-Filled World at 5:26 PM No comments: