First Friday at the Frick

PITTSBURGH'S POINT BREEZE NEIGHBORHOOD -- Last night was First Friday at the Frick, one of a series of summer concerts on the grounds of the bucolic Frick mansion, greenhouse and museums. The organized entertainment, starting at 7 p.m., would be The Bobs, an acapella group. The unorganized entertainment was the throngs of people who showed up with their social awkwardness and quirks in full bloom.

By the time we got there, one full hour before the show was to start, patches of empty grass were already hard to find. The potential for turf wars hung in the completely smoke-free air (thank you for that!). The Cafe started selling food at 5:30, so lots of folks were already onto dessert and a second glass of wine.

The cast of characters:

The talks-loudly-on-the-cellphone-about-nothing woman.
The guy with huge unsmoked cigar in his mouth.
The people who came right before showtime and wedged themselves into a space by moving other peoples' stuff when they weren't looking.
The loud-mouthed dad who asked his kid if he wanted to watch a movie.
The fat guy eating boxed pizza who just had to unbutton his shirt.
The family of 5 wearing identical Aussie bush hats.
The woman who I thought was a forest ranger who was instead just wearing ranger green, including her ranger-type hat.
The everything-and-the-kitchen-sink folks, who brought it all -- table, chairs, ice chests, table cloths -- and set up their own buffet, just for their group.
The woman who showed up as the music started and sat so close to Larry that she was leaning against him.

What we didn't see, amazingly enough, was anybody we knew. I'm certain there were lots of people there who knew people we know, but we didn't recognize anyone. Pittsburgh is a small city, but it's obviously big enough.

We were too far back to hear or see much of anything when The Bobs started. We left after about 30 minutes, and as we walked on the blacktop path behind the stage toward our car, the sound was perfect.  Maybe next time turn the speakers toward the crowd... 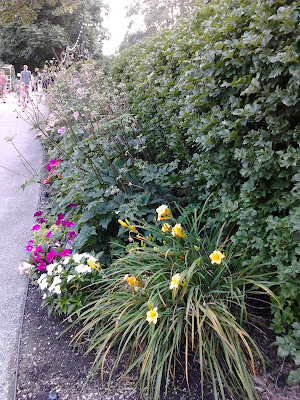 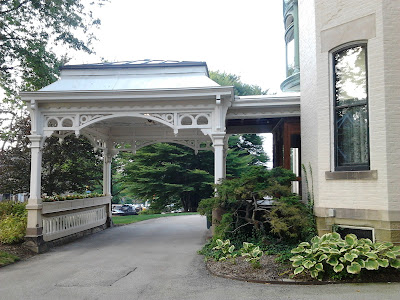 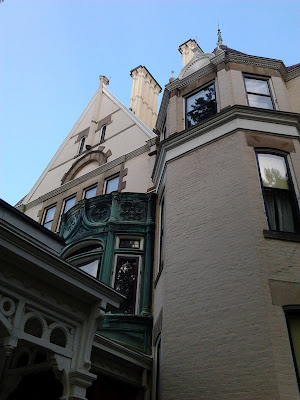 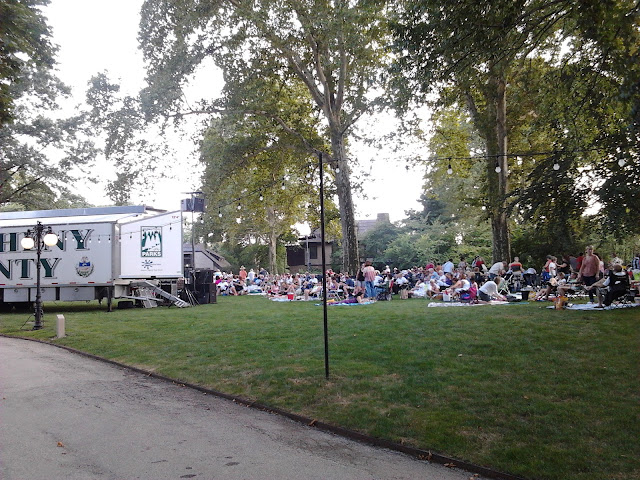 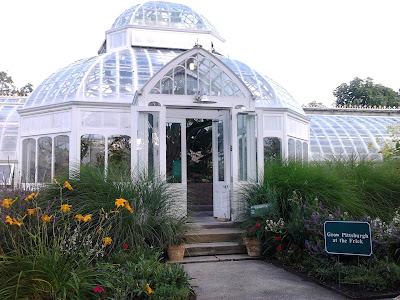 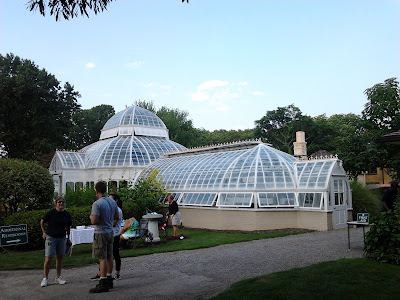 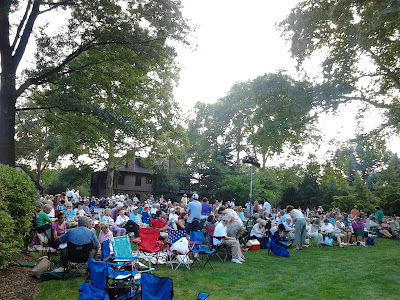 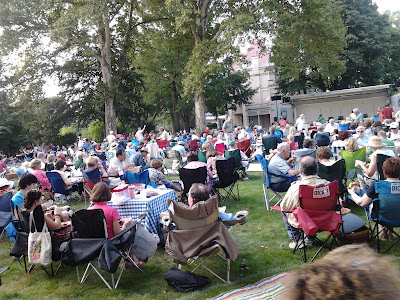 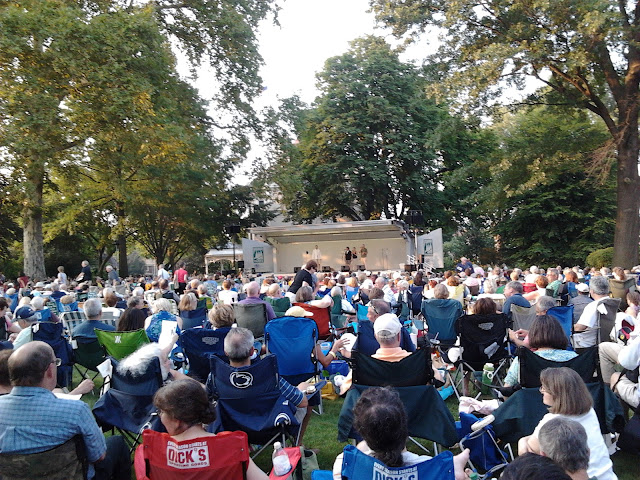 Posted by It's a Wonder-Filled World at 7:58 AM