A Prison State of Mind

PHILADELPHIA -- My novel, Prisoner 88, due to be released on August 1, 2013, is set at the Old Idaho Penitentiary, built in the 1880s and closed in the 1970s. While I was in Philadelphia recently, I got a chance to tour the Eastern State Penitentiary. http://www.easternstate.org/. It's much larger than the Old Pen, but I would not have wanted to be locked up in either place. Ever.

The Eastern State Penitentiary has been closed since 1970. It was abandoned and left to decay. The ultimate haunted house of horrors. 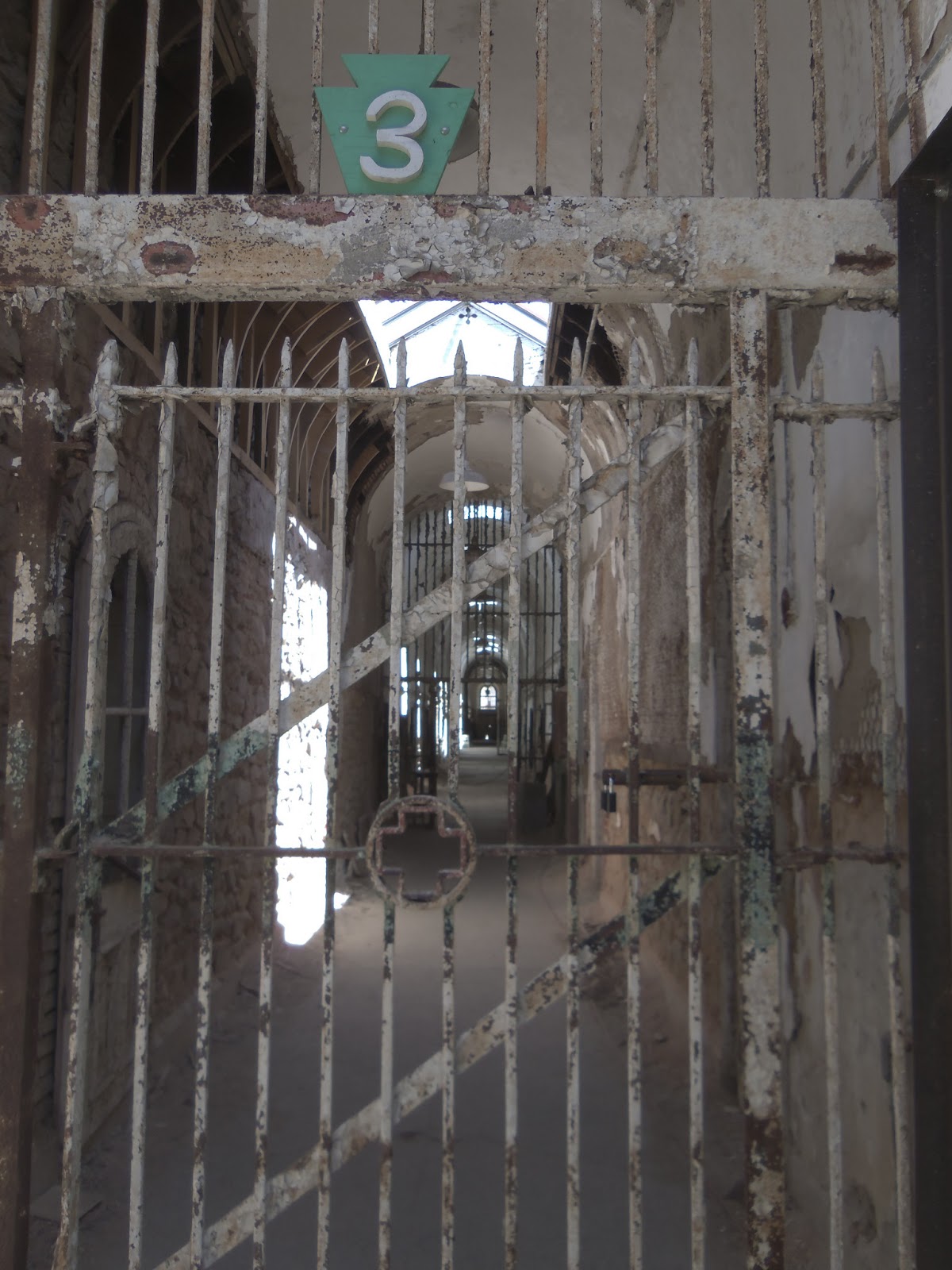 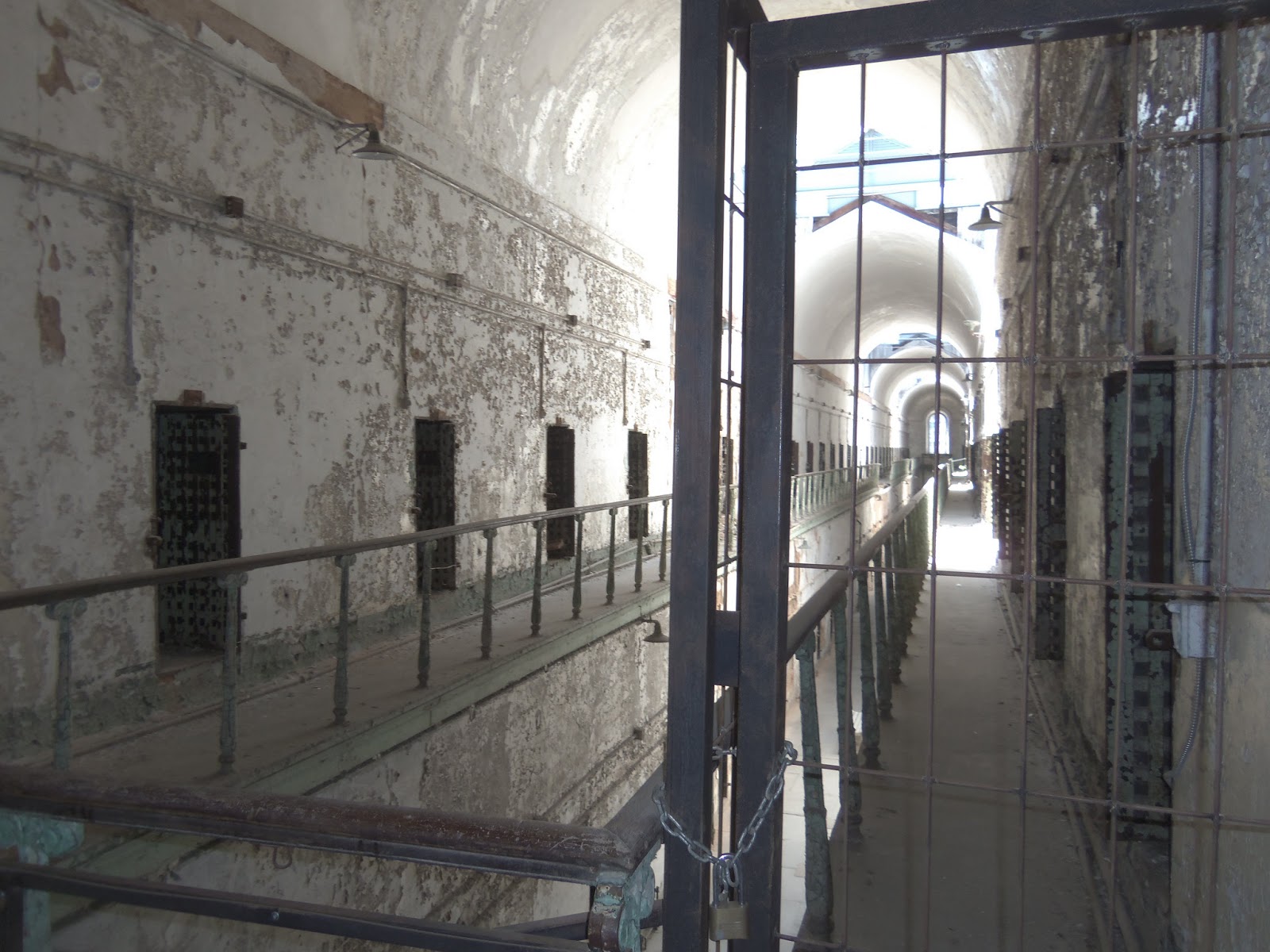 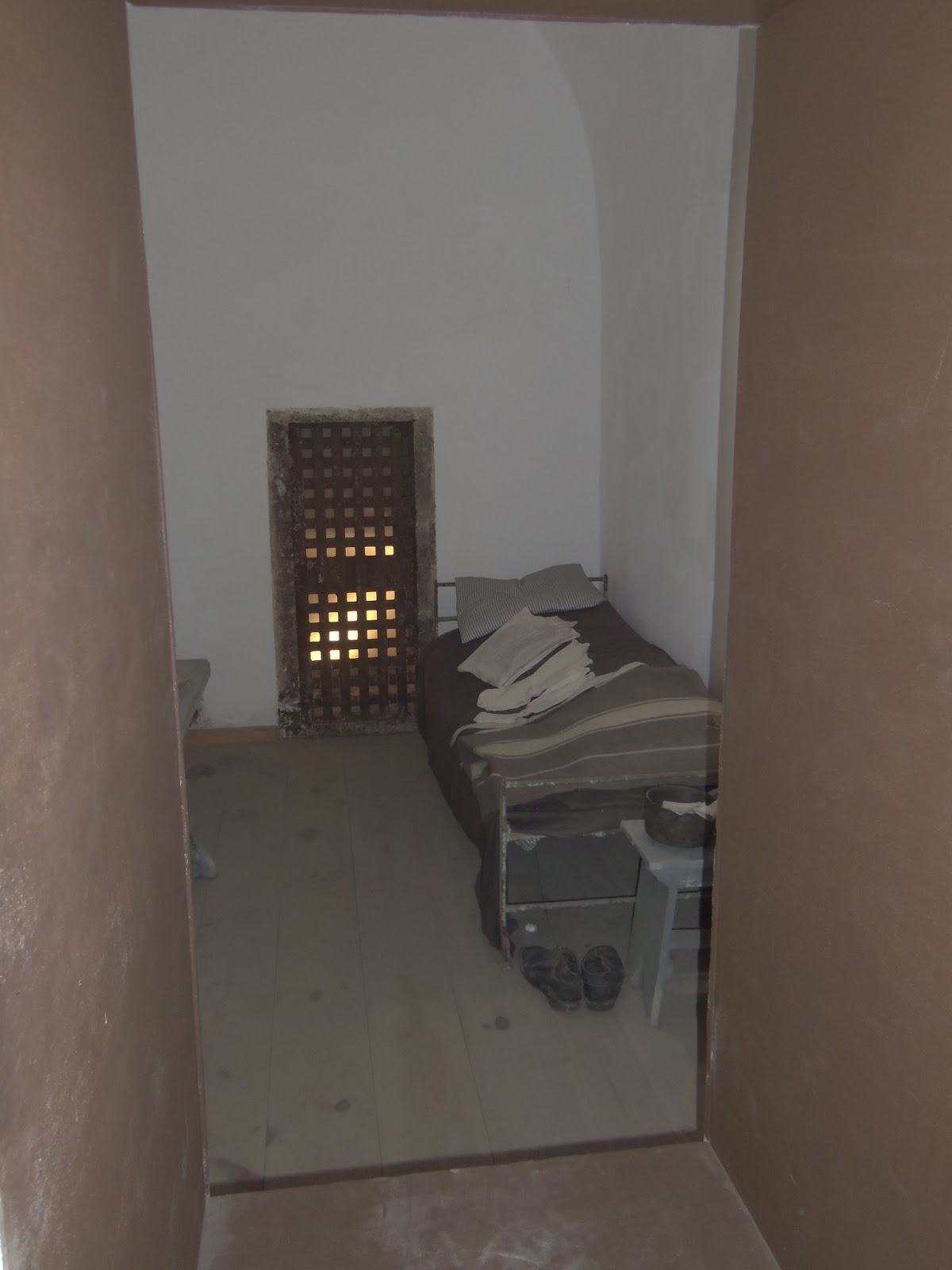 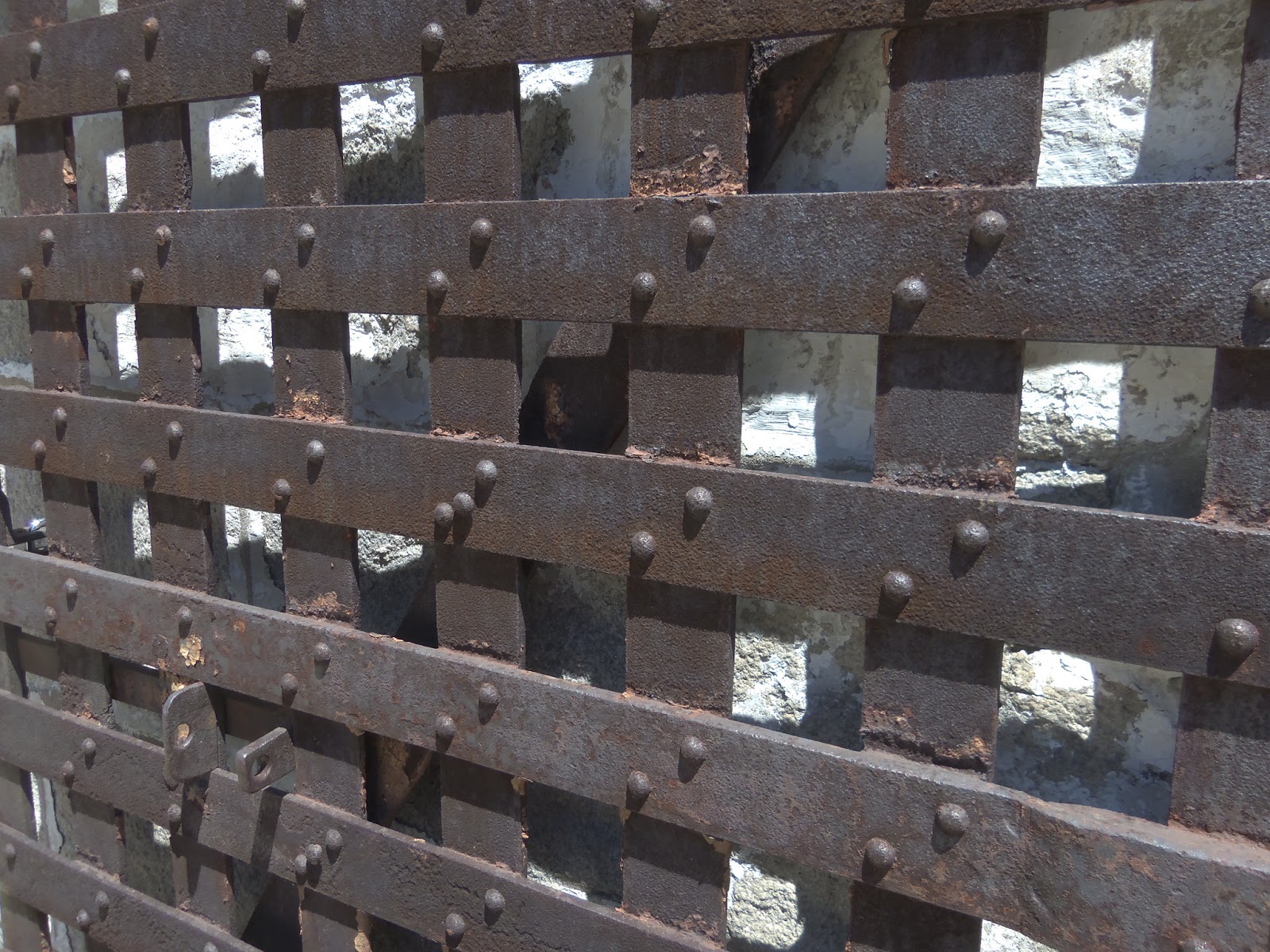 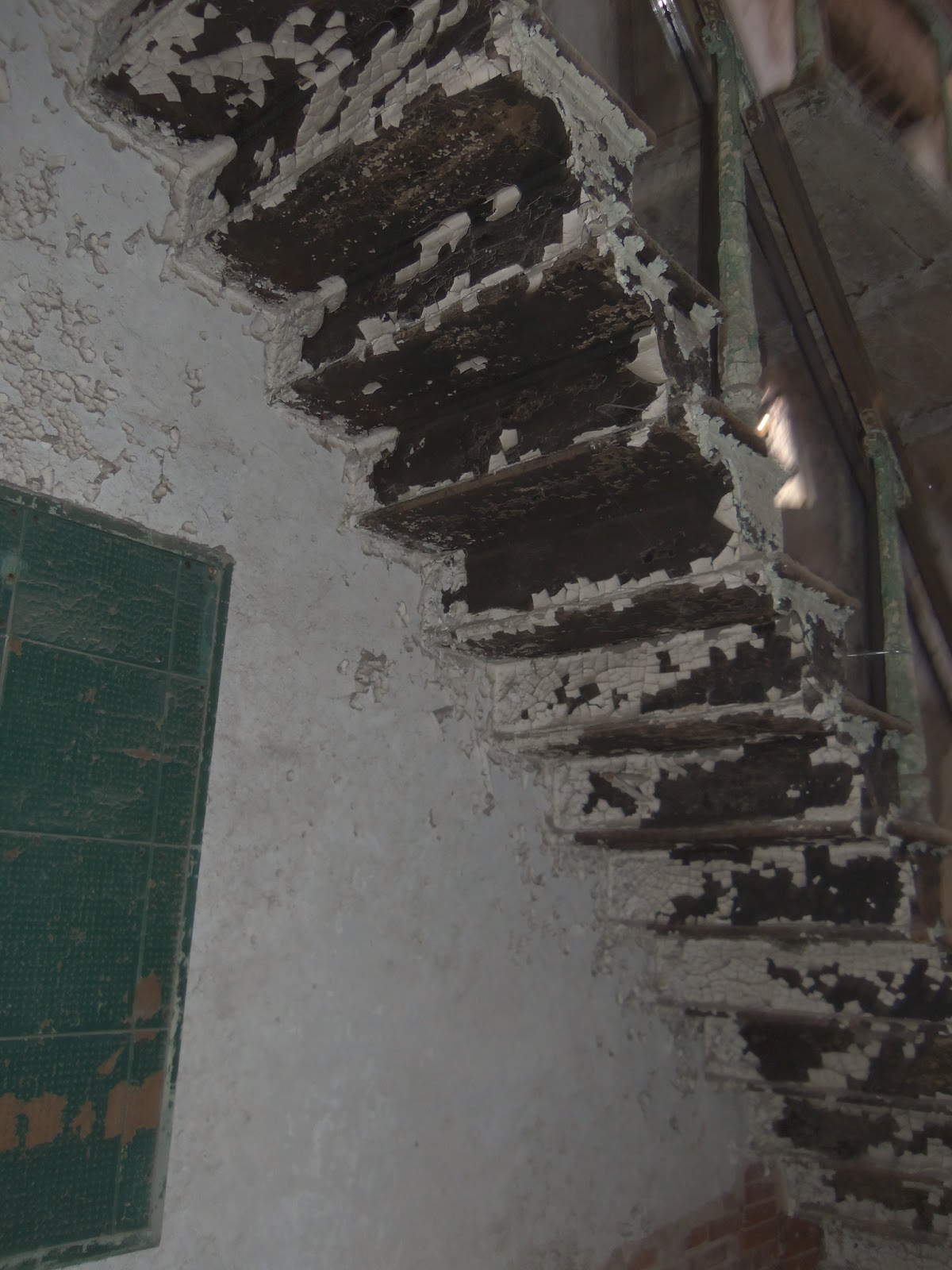 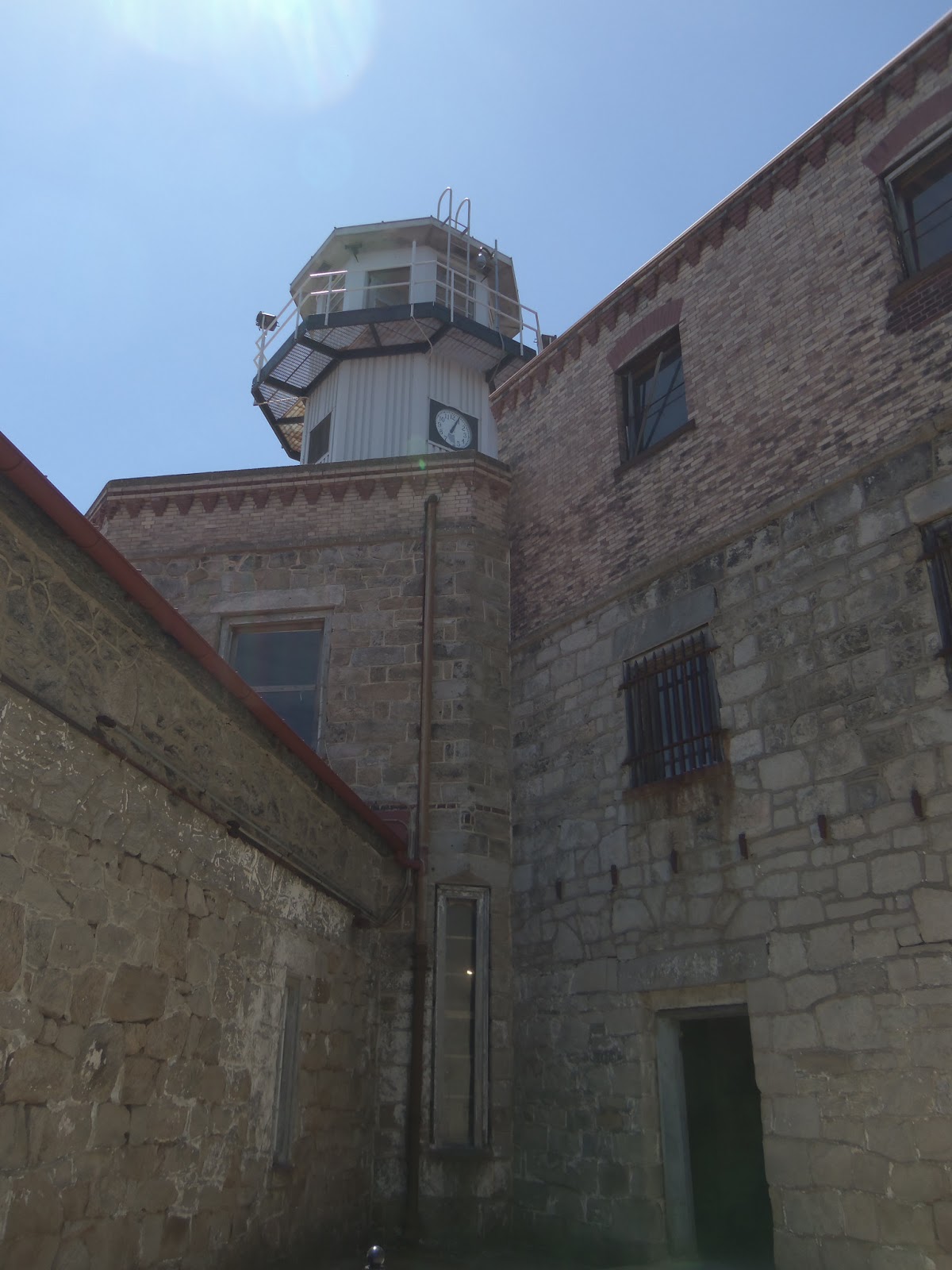 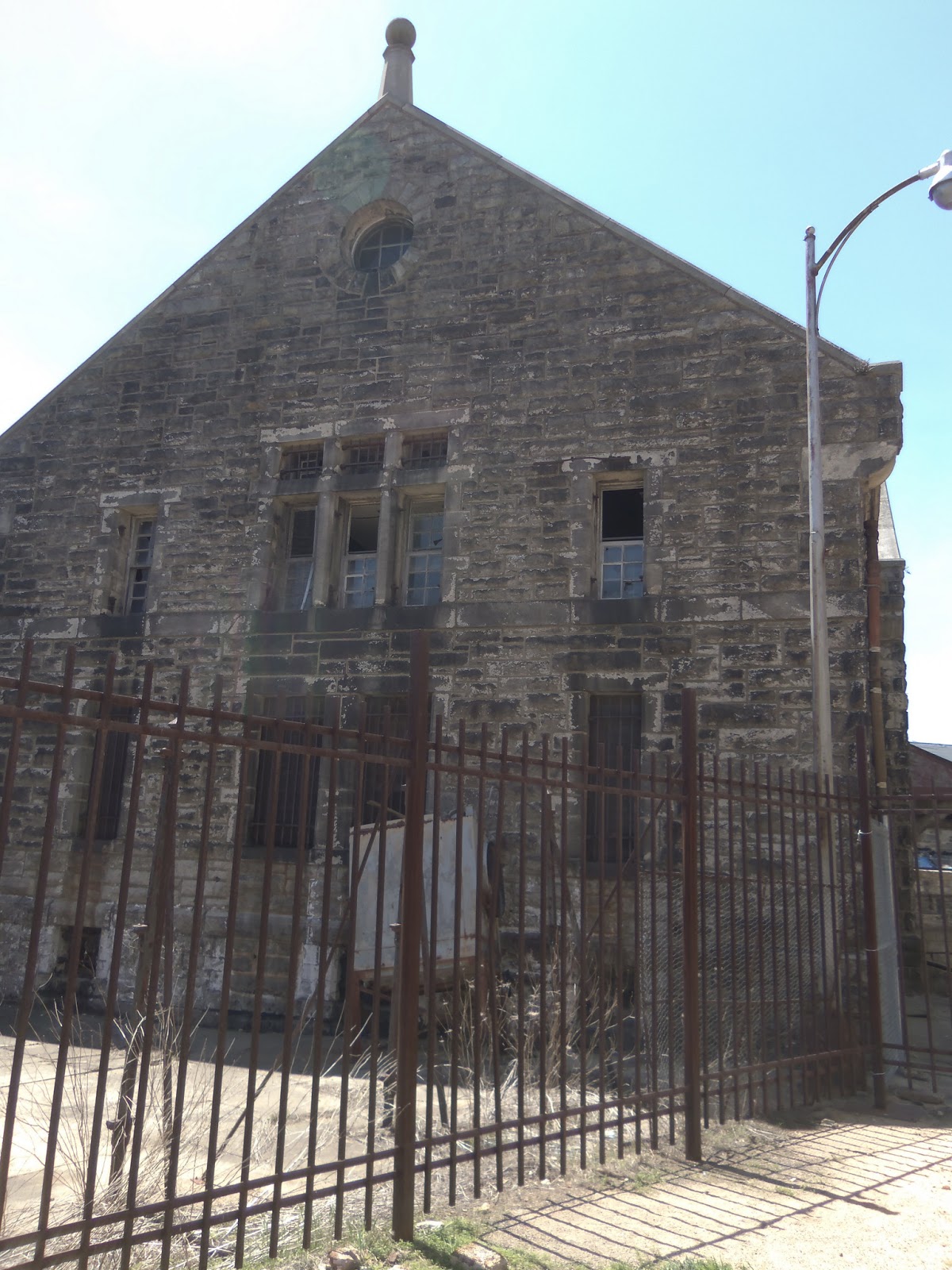 Al Capone spent time at the Eastern State Pen. His cell was a bit more like home: 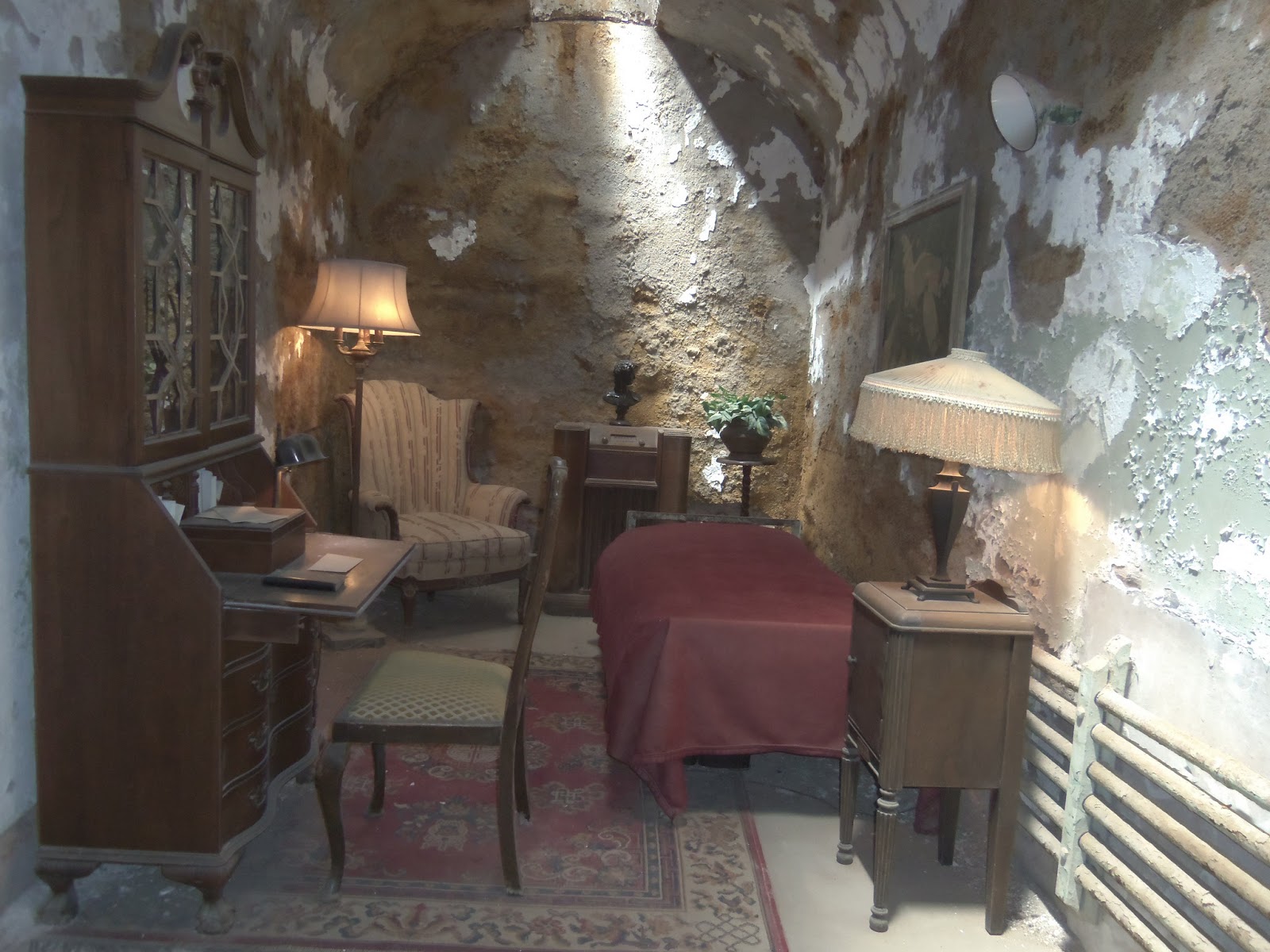 A local photographer, Mark Perrott, spent 4 years photographing the Eastern State Penitentiary. He has an exhibit at Pittsburgh Filmmakers right now that is photos of yet another prison, Western Penitentiary, here in Pittsburgh. (I never imagined I'd be a penitentiary groupie.) Check out his exhibit at http://pfm.pittsburgharts.org/e-block-mark-perrott.

Posted by It's a Wonder-Filled World at 2:25 PM