PITTSBURGH -- The Conflict Kitchen, a one-of-a-kind take-out restaurant, is now open for business in Schenley Plaza, between Pitt and CMU and near the Carnegie Library and Museums. What is it?

(http://www.conflictkitchen.org). What started as an experimental public art project, the Conflict Kitchen is pretty much what you would think. It's a take-out restaurant that only serves cuisine from countries with which the United States is in conflict. Right now, it's serving Iranian food. The focus changes every six months and has included Venezuelan, Afghan, and Cuban food. Next up is North Korean. 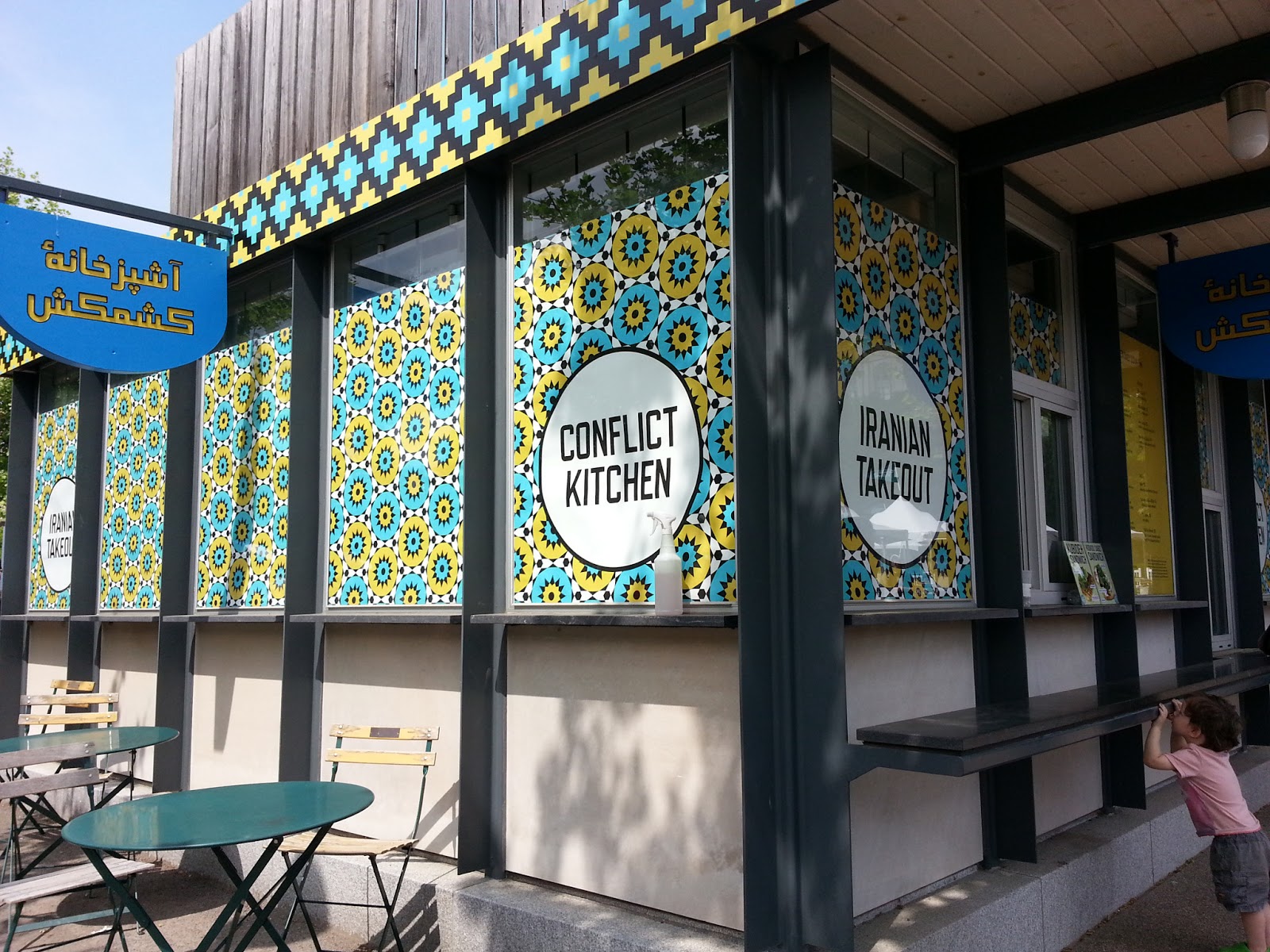 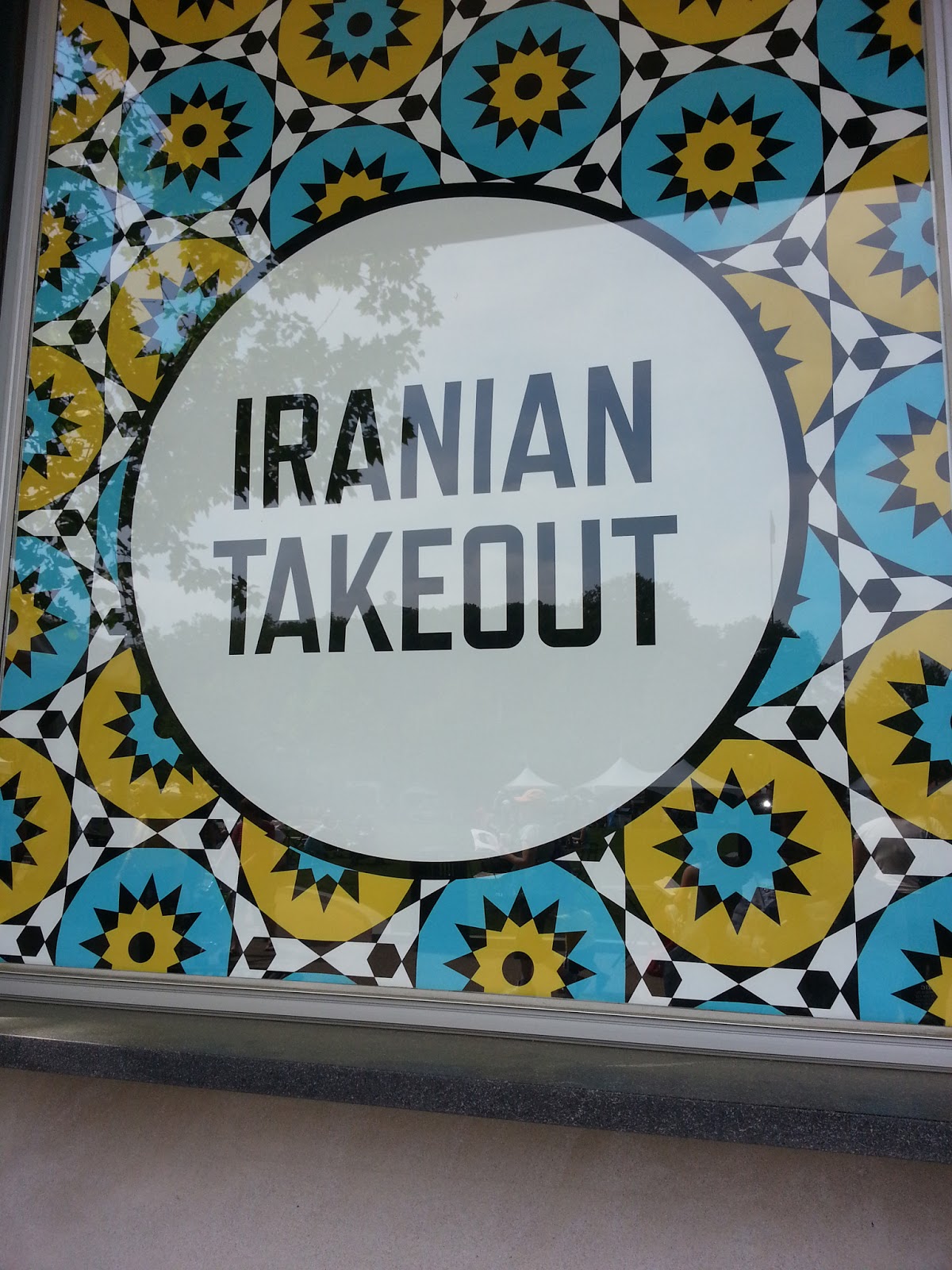 In addition to the food, films, performances and discussion events augment the focus on each new country's food.

Posted by It's a Wonder-Filled World at 9:01 AM