ATLANTIC CITY -- Larry's out. Couldn't catch a break. A guy rivered a straight. Some players played crazy and got lucky.

Tomorrow at noon a 2-day event starts, so he's going to give that one a try.

It's hard to shake the bad luck. He says he wouldn't have played any differently, but gosh it's frustrating. 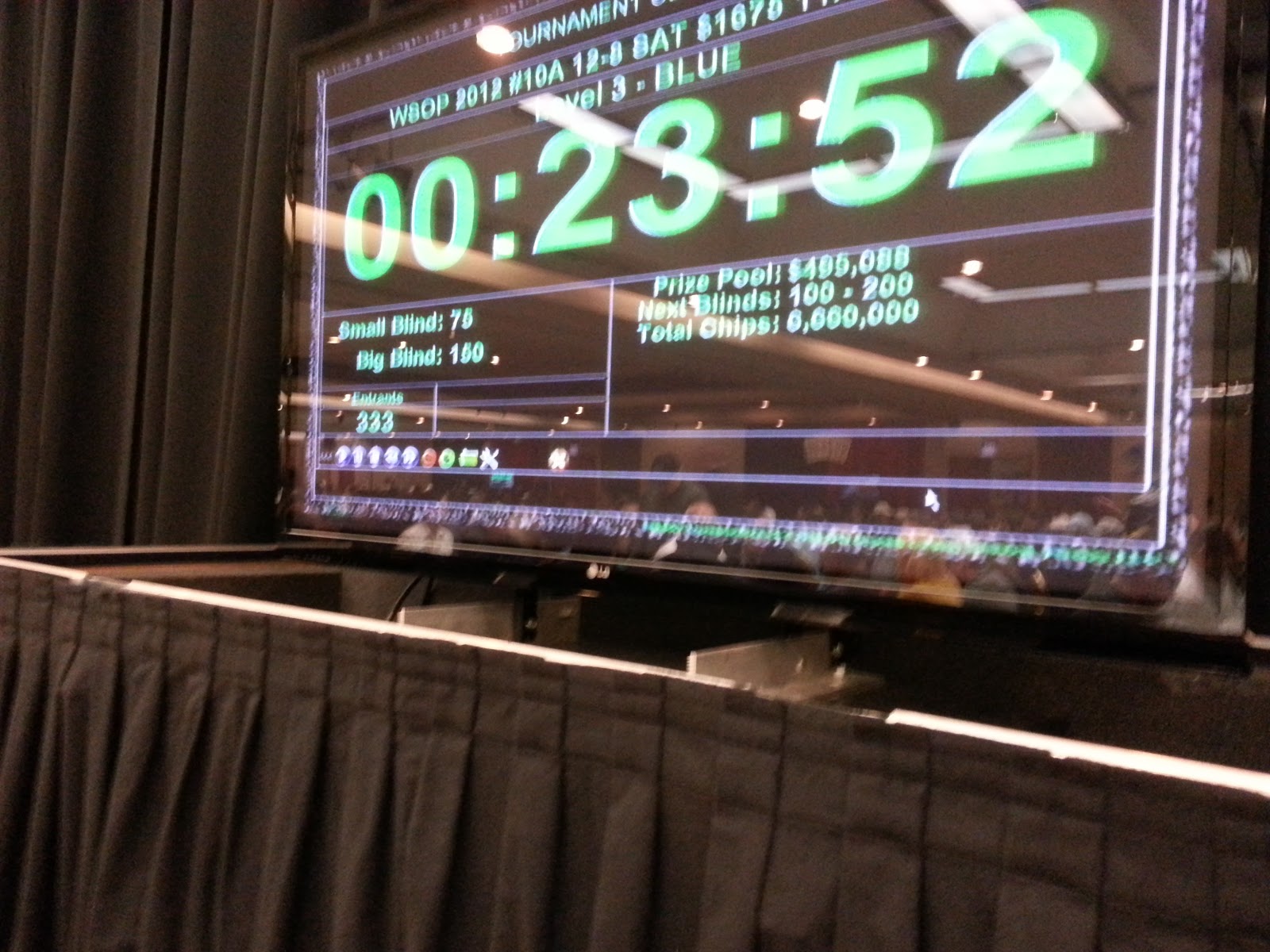 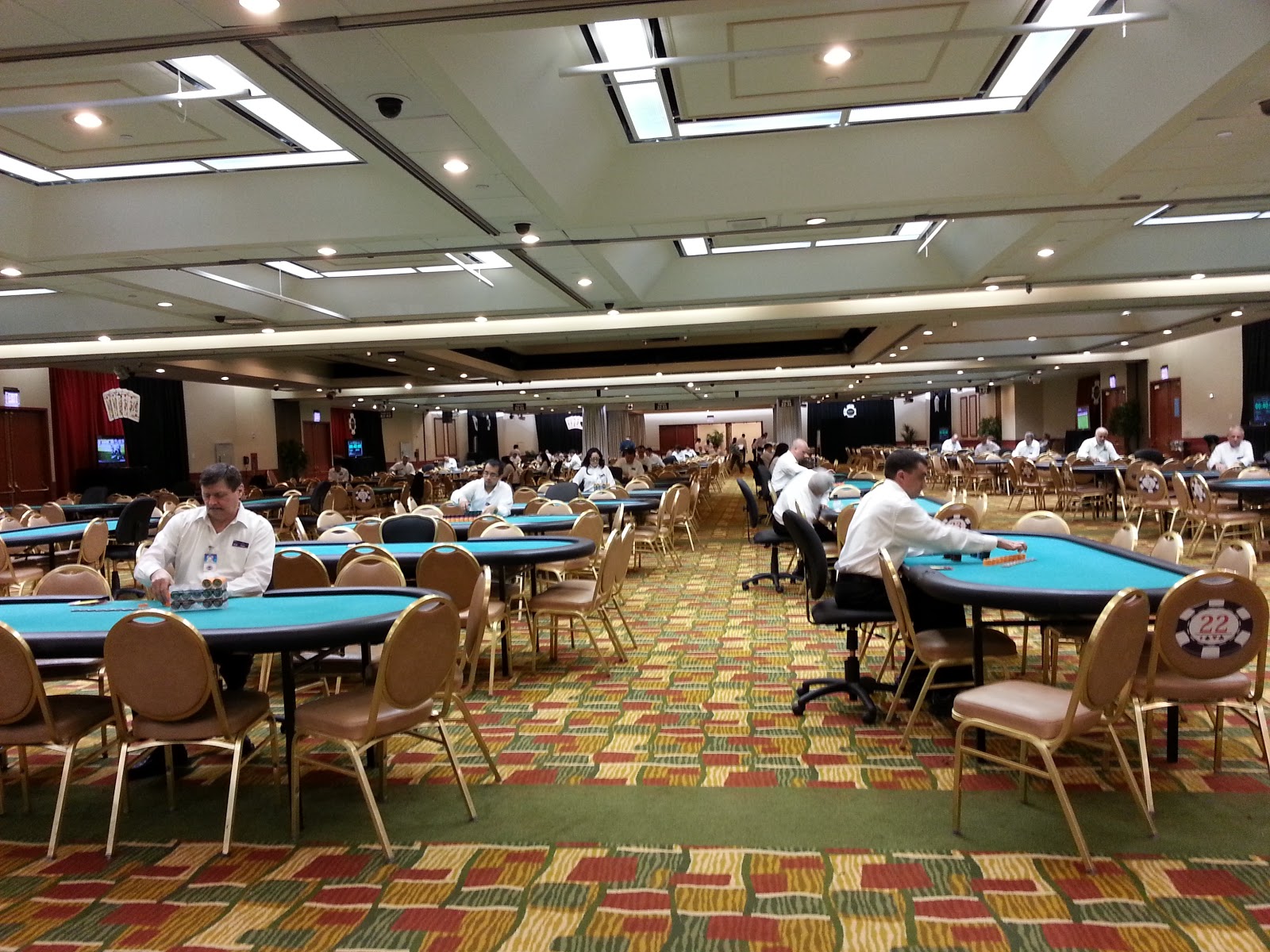 In our hotel, Viking (maker of uber ovens) has a cooking school. This time of year, they were making gingerbread houses. 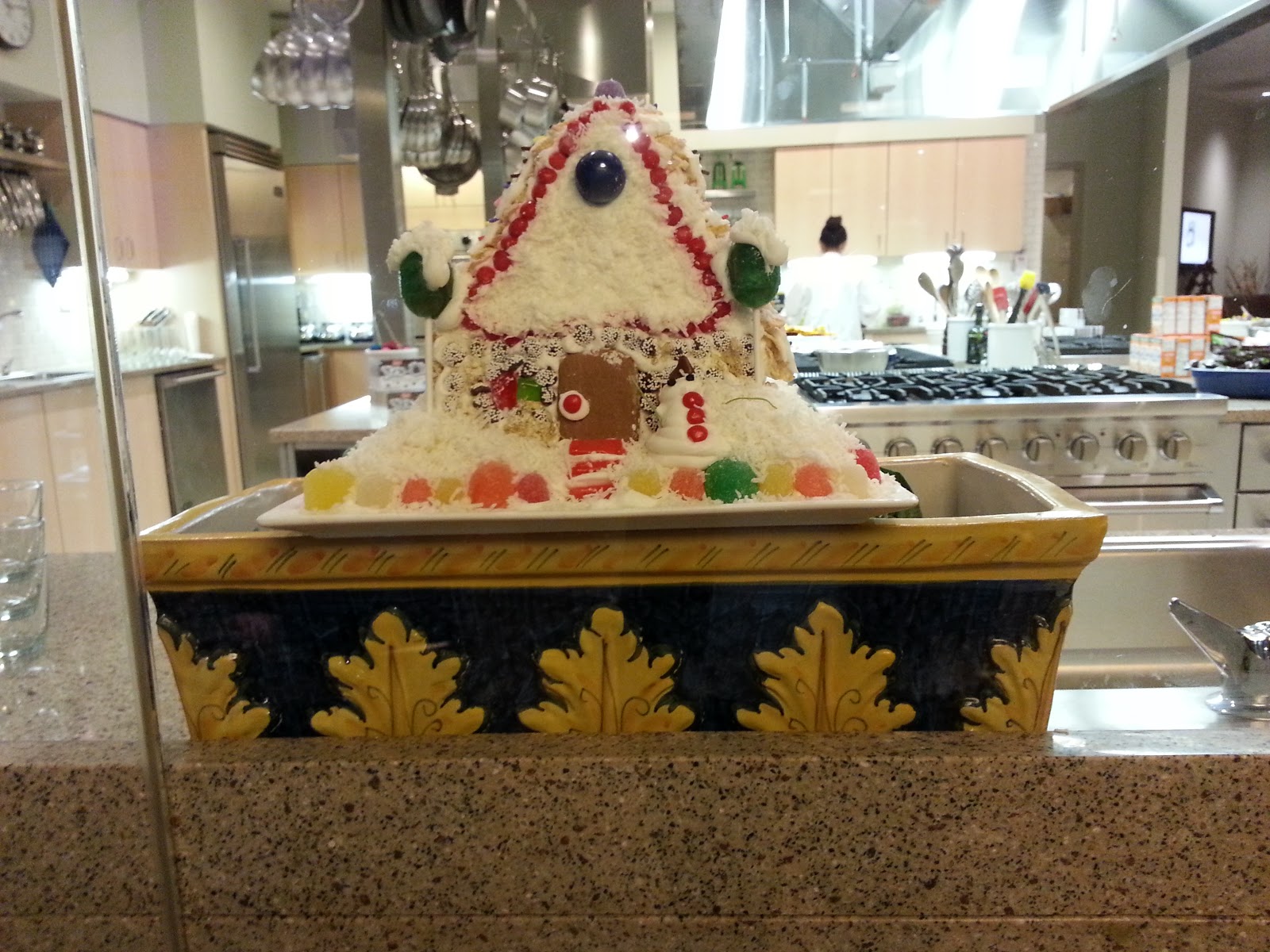 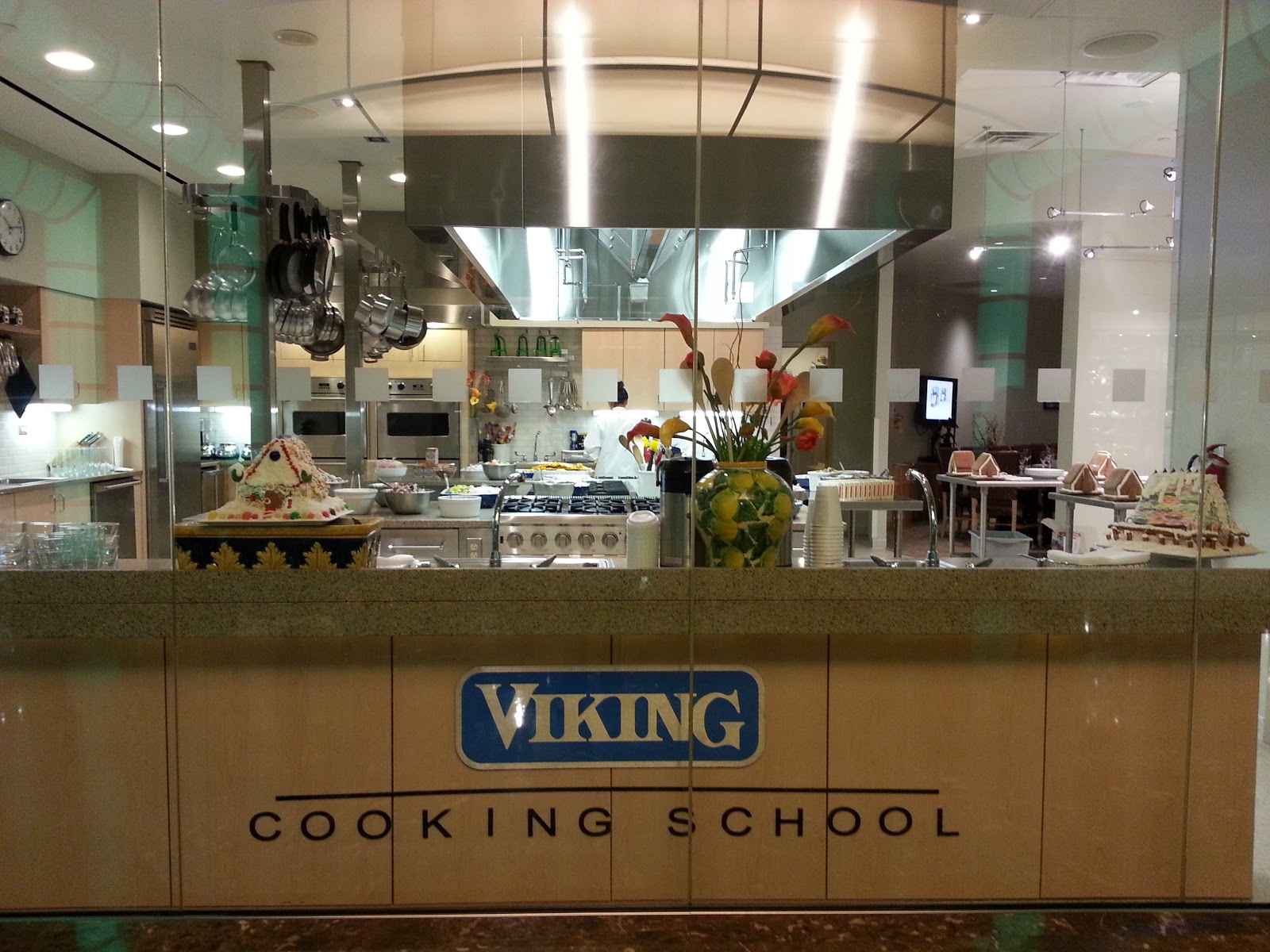 A photo in the conference center that might have been the basis for the series Boardwalk Empire: 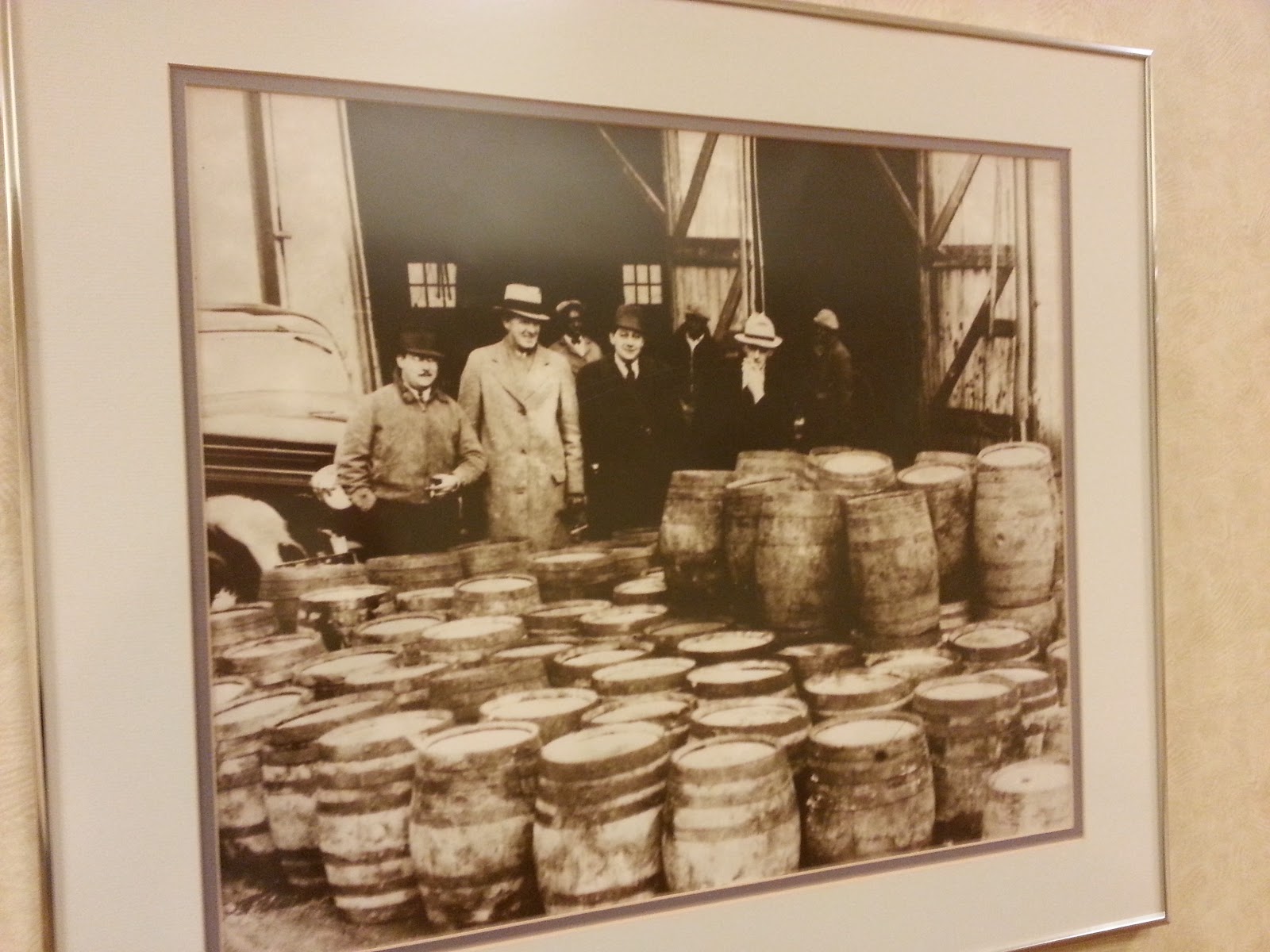