Dogs in the Surf

KAILUA BEACH PARK --  A guy and his three dogs were playing fetch-the-stick in the ocean! All three dogs barked and charged into the surf as the stick flew out toward a buoy. The group of four swam together to retrieve the stick. 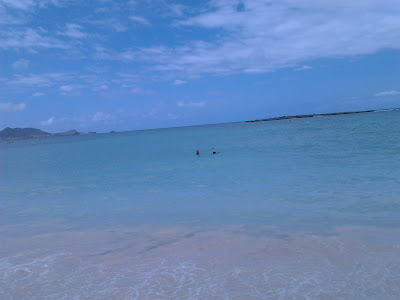 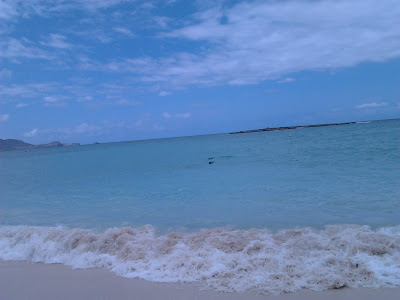 One dog was done in and headed to shore, checked on his friends and then found a place to nap. 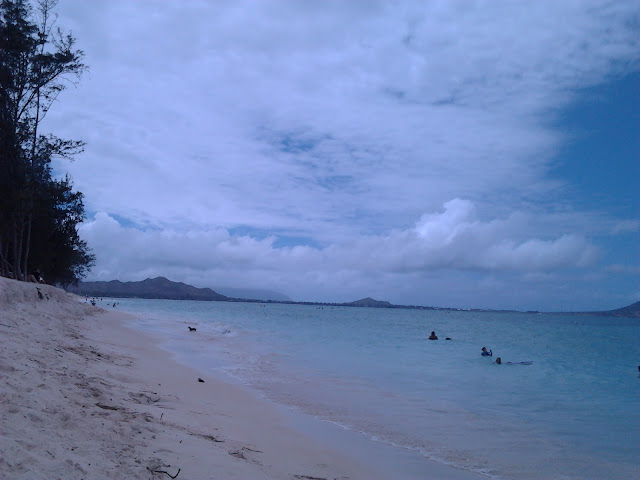 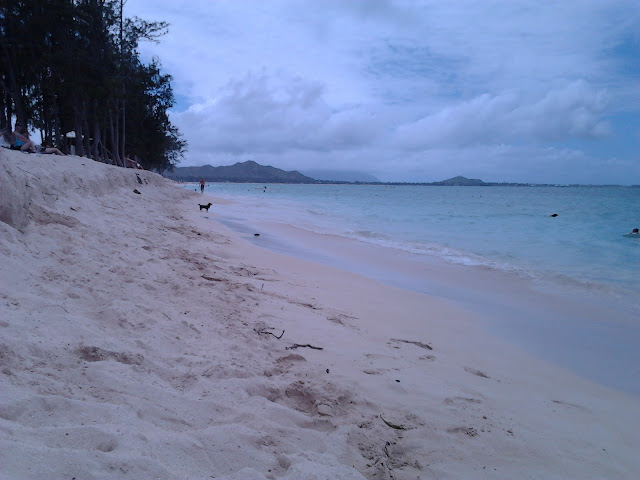 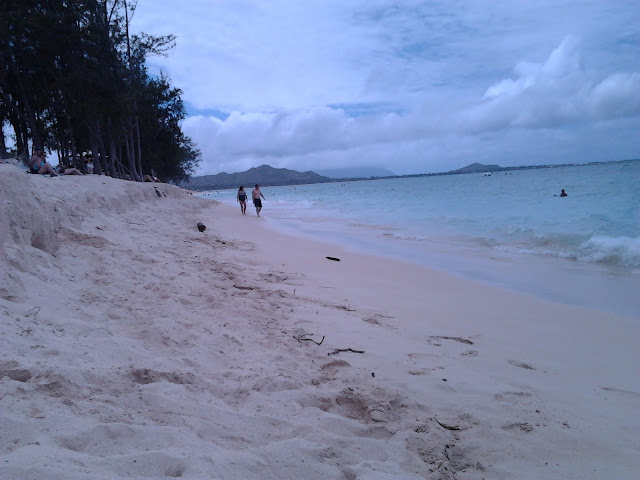 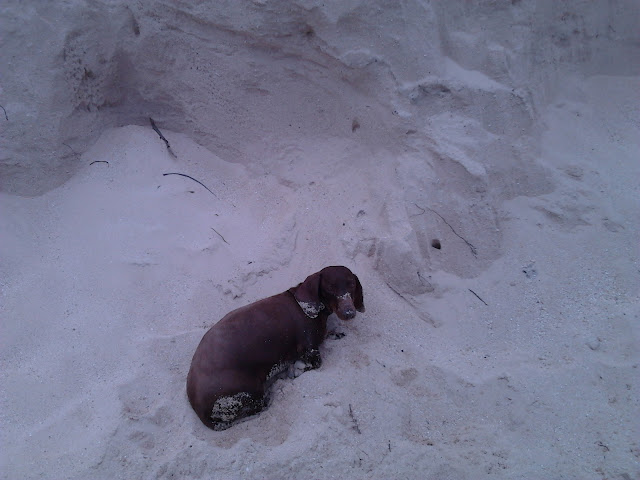 I later caught up with the dogs -- Chula, Eli and Alu (don't know which is which) -- getting showered. 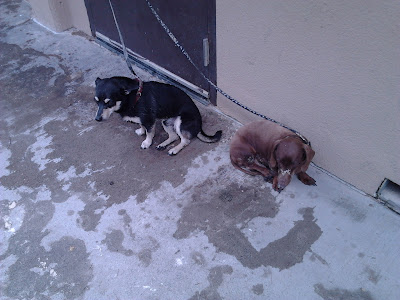 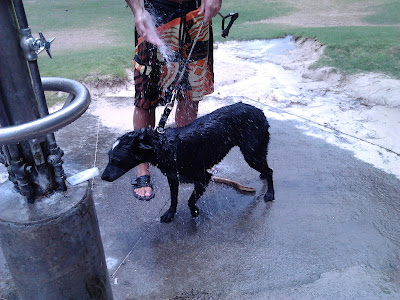 And then there was this dog: 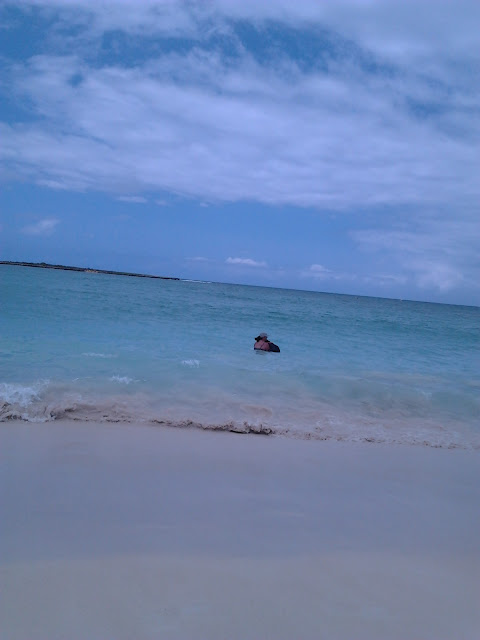