LAS VEGAS -- Larry is playing in a satellite tournament today. (He's in the Pavilion Room.) The final 10% of players will earn a spot in the Main Event for tomorrow. Play started at 1 p.m., but the line to buy-in was so long that Larry started maybe at 1:25. These tournaments are always fluid as they don't know how many people will just show up to play, and sometimes there aren't enough tables set up or enough cashiers to check everyone in. He just texted that he's short stacked, hasn't won a hand yet but is trying to hang in.

He said that he has had to move tables twice already, and that's always tough. At last year's Main Event, on Day One, in 12 hours he never had to move because none of the ten people at his table busted out the entire day. I'm realizing now that that's pretty unusual. 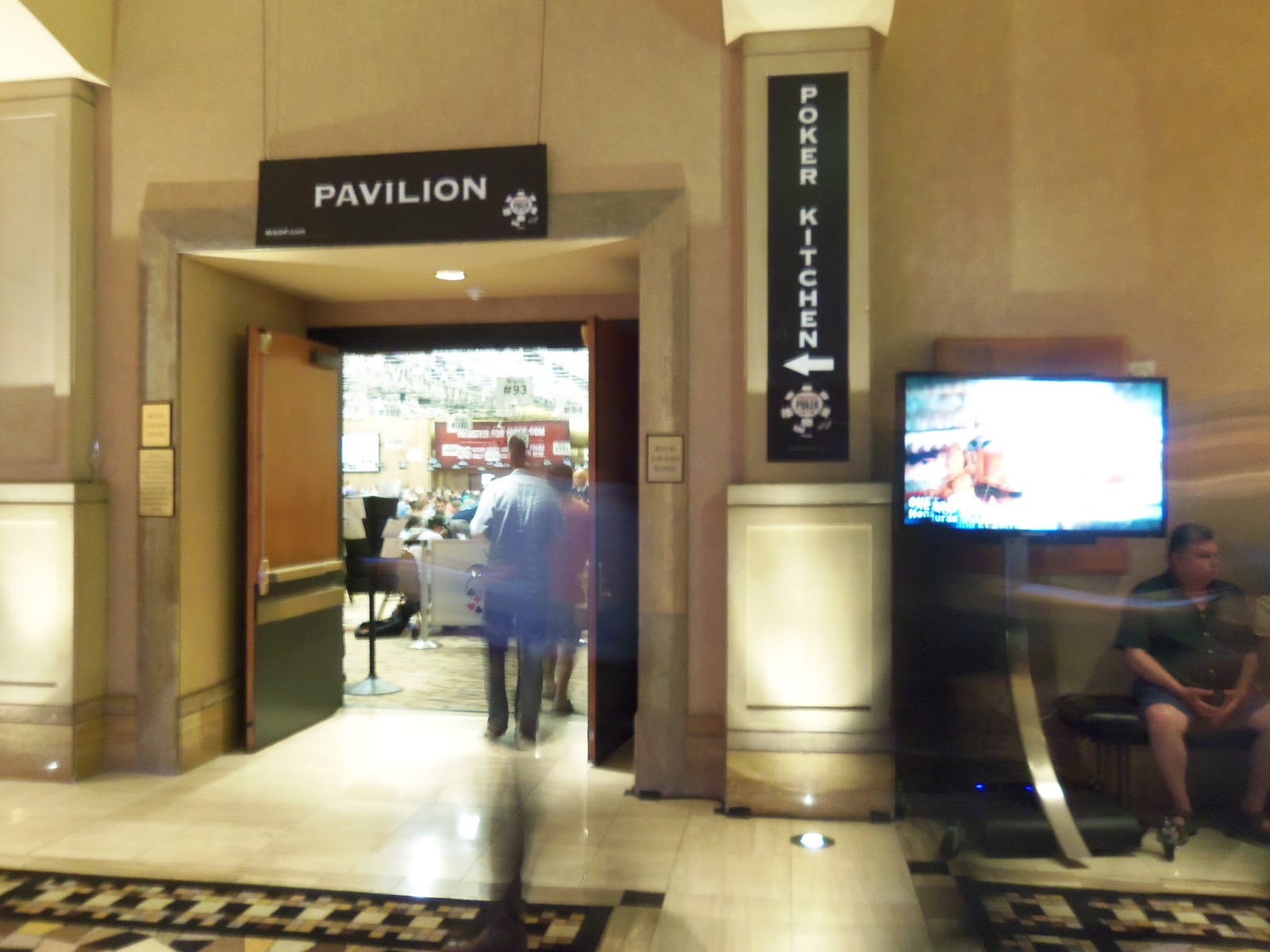 It thundered and almost rained this morning, something that I don't think happens very much in Las Vegas in July. 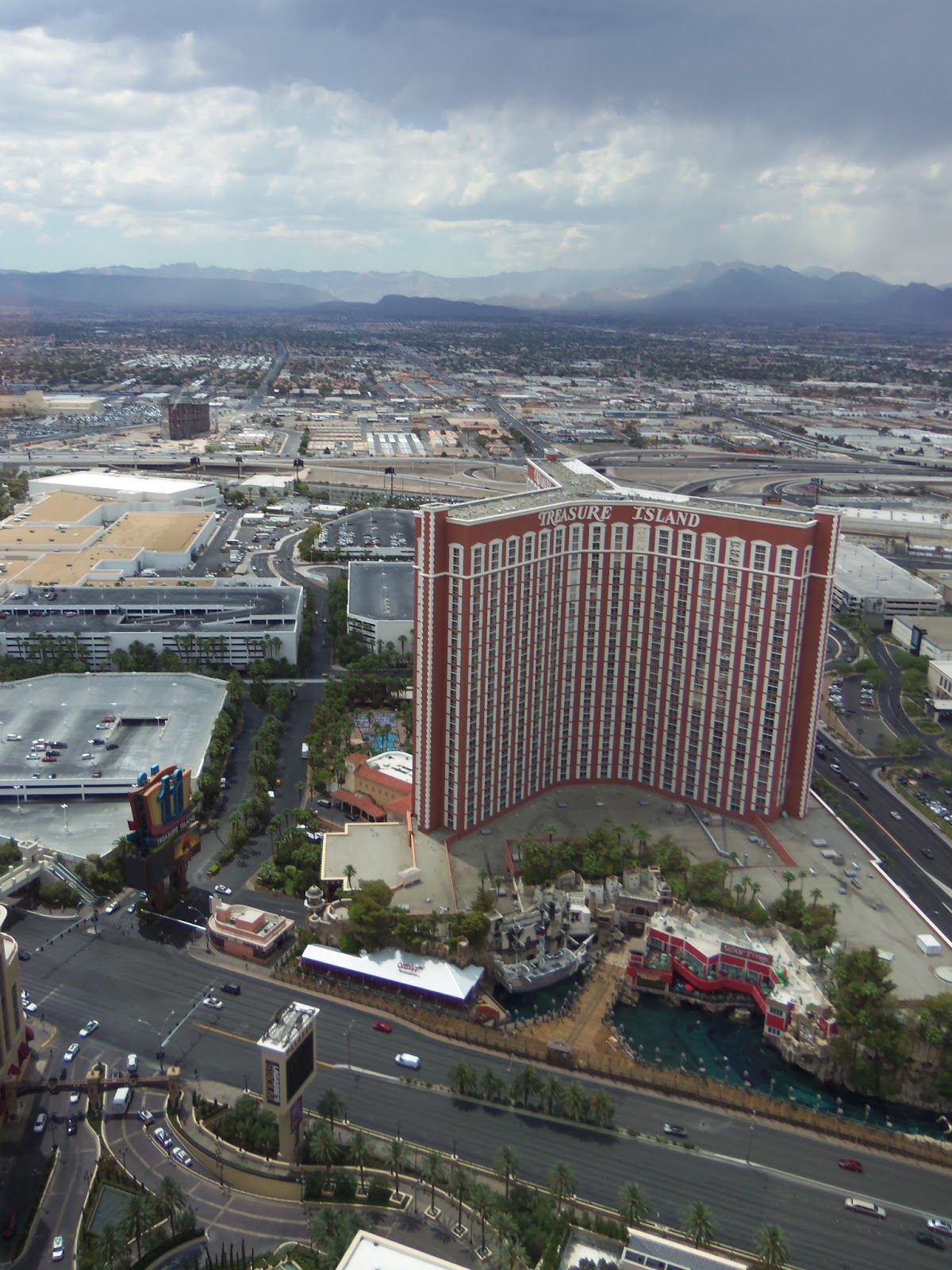 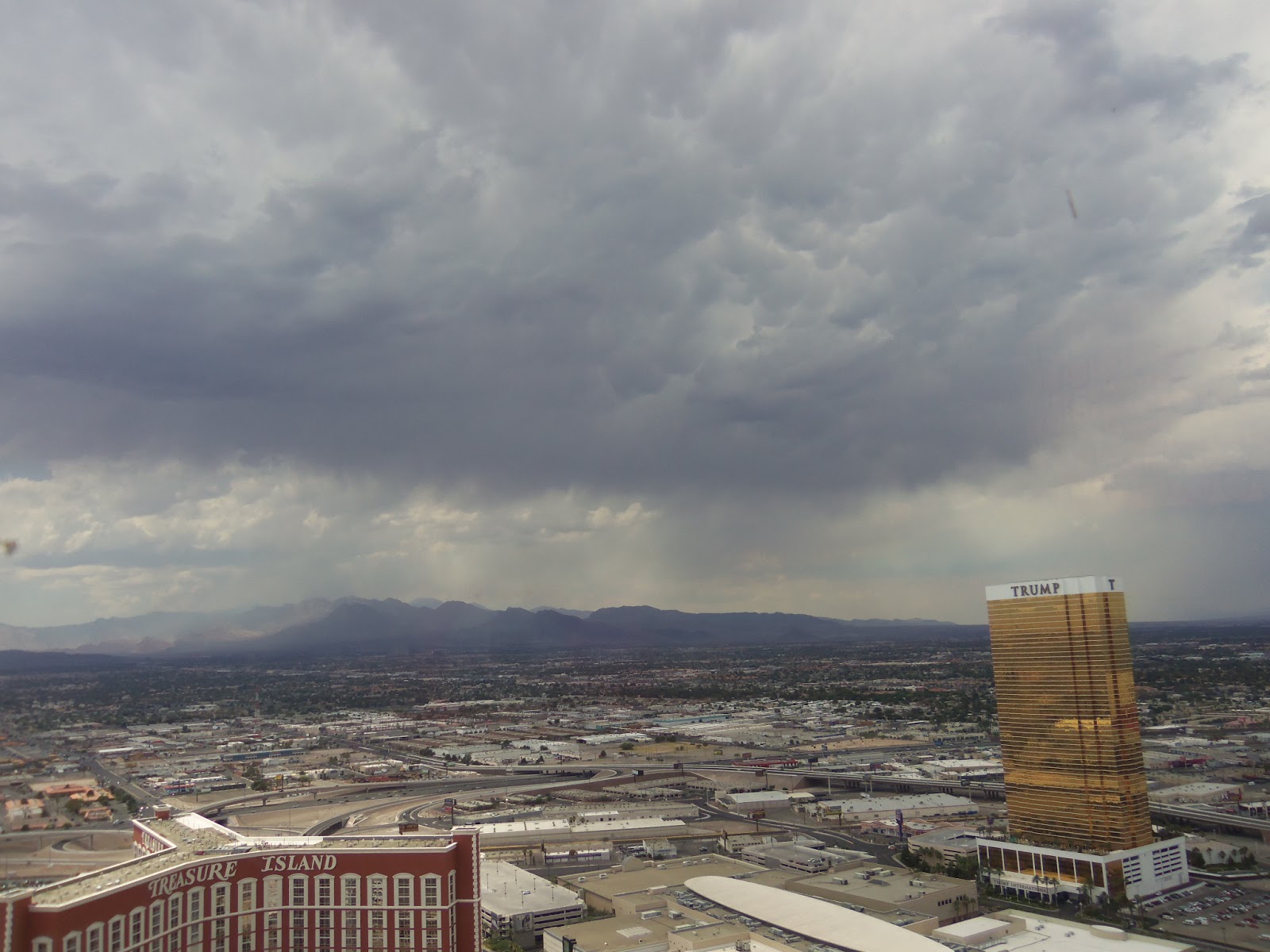 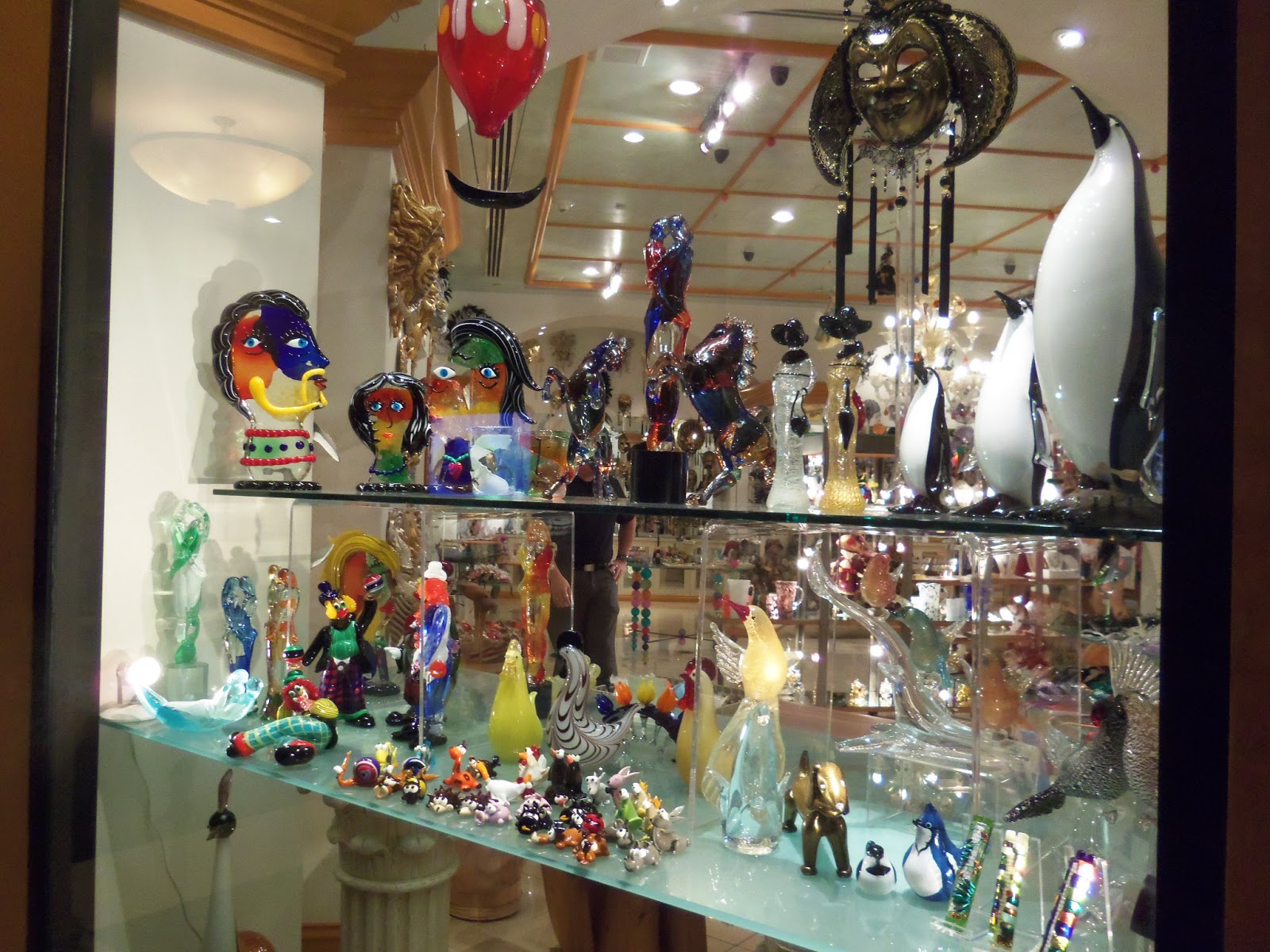 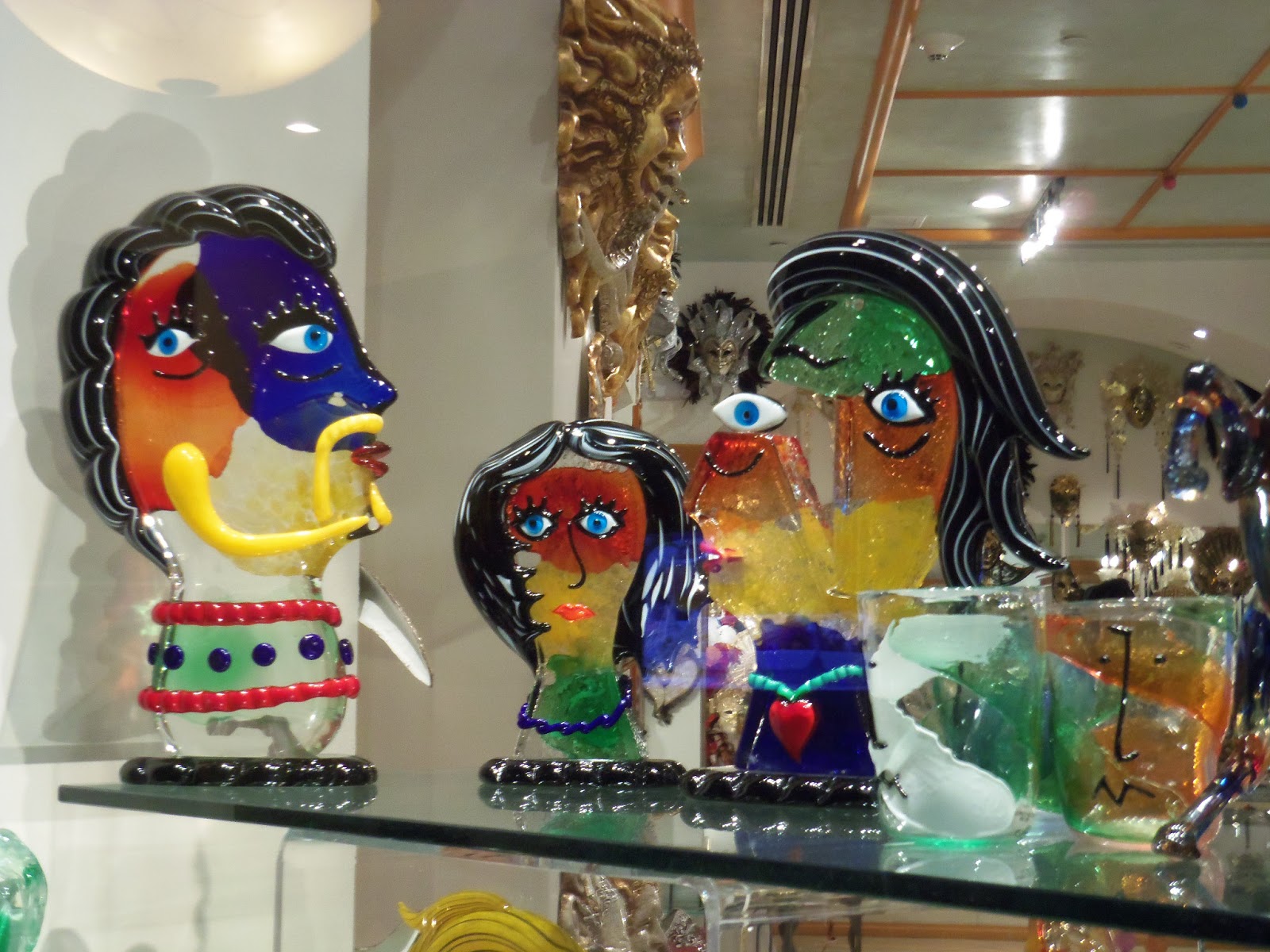 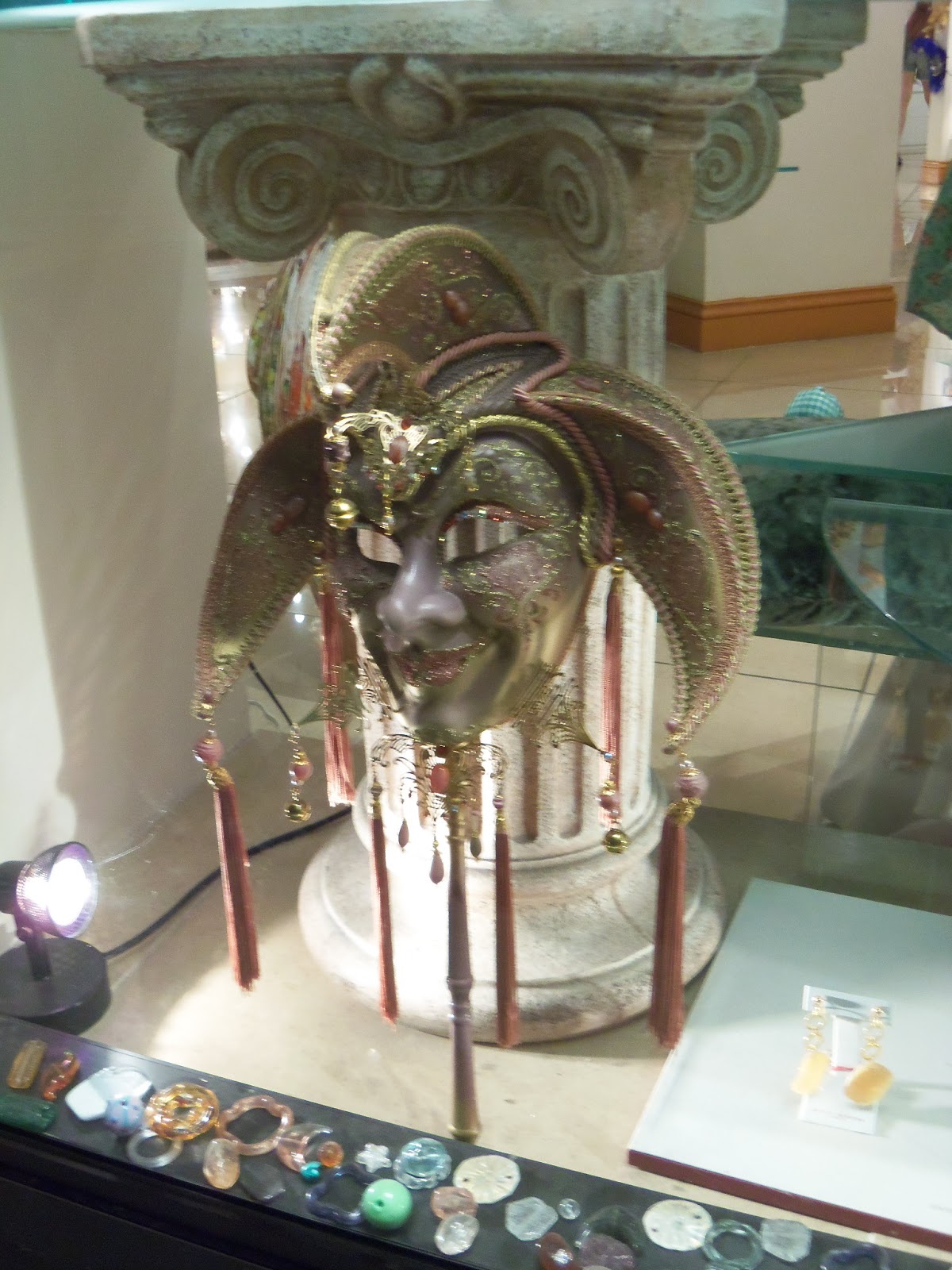 Posted by It's a Wonder-Filled World at 3:00 PM