Why Did the Chicken Raise Her Hand?

PITTSBURGH -- When my daughter Hannah was in high school, a few years ago now, she and her friends talked to me about working on the Homecoming float for their class. They loved/hated the whole experience. Nobody helped but everybody took credit. Nothing got done until the last minute. They didn't care about winning, but actually they did. The perfect mix of angst for a young adult story. Here are some photos from her Homecoming parade days: 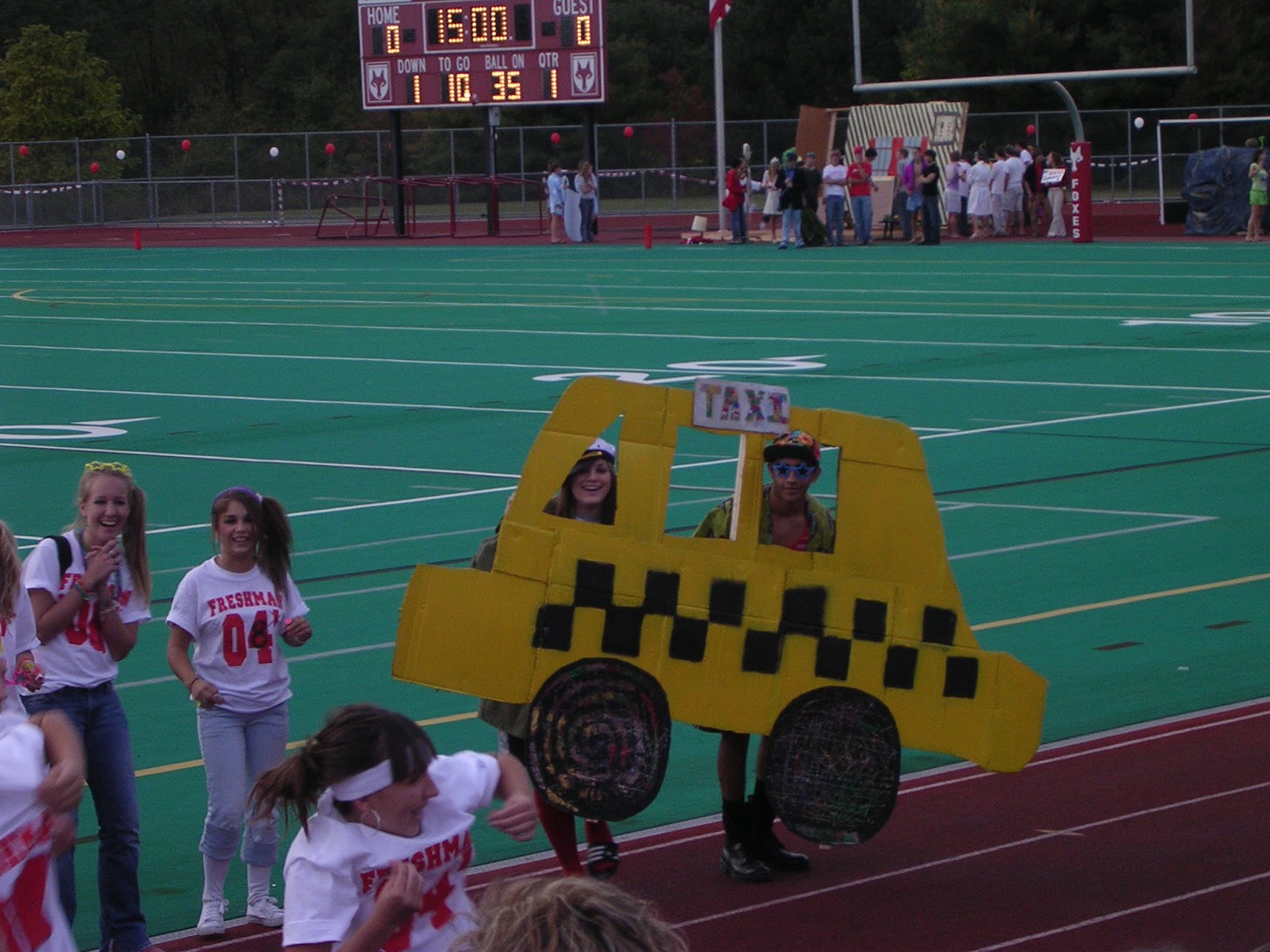 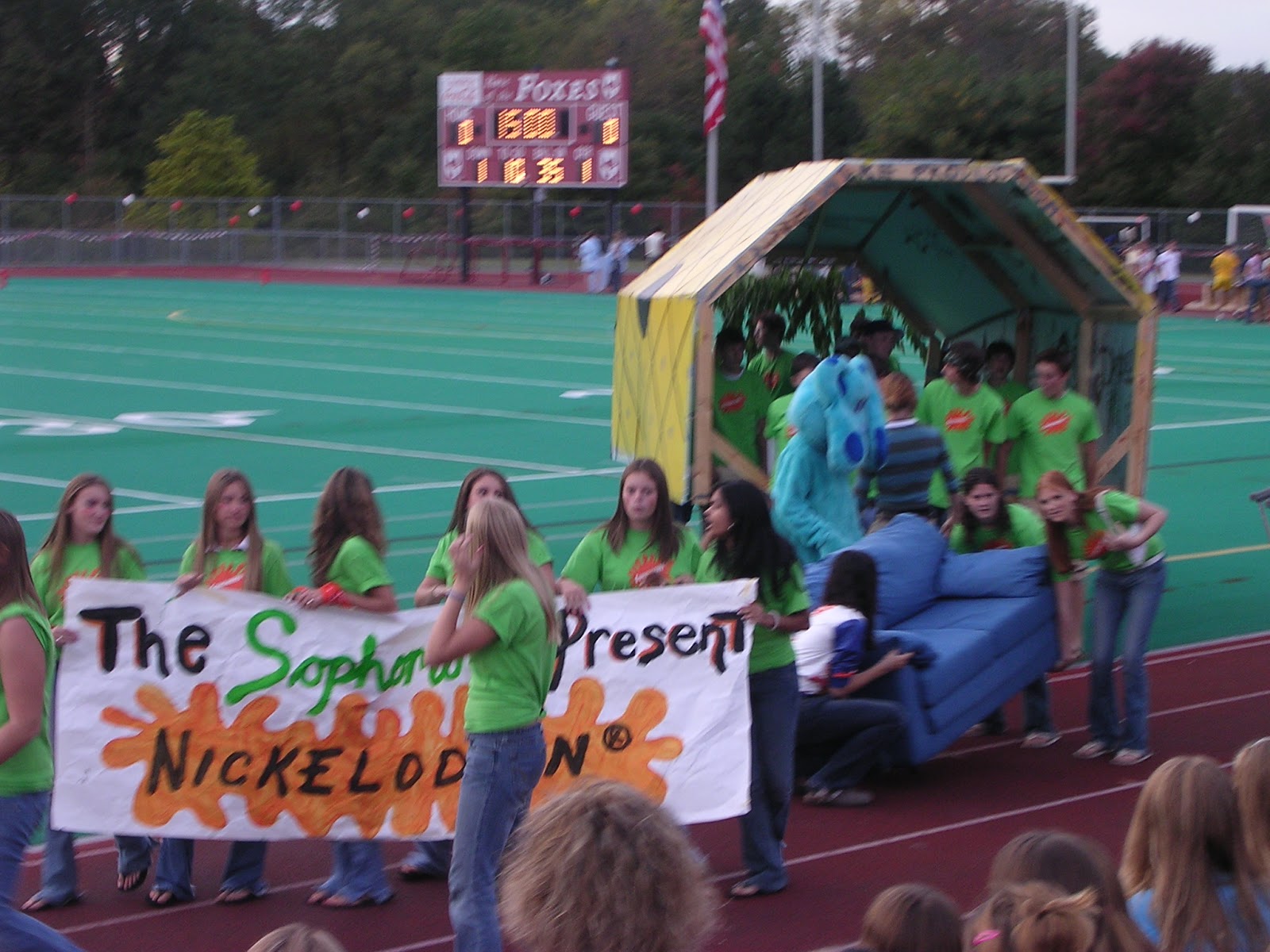 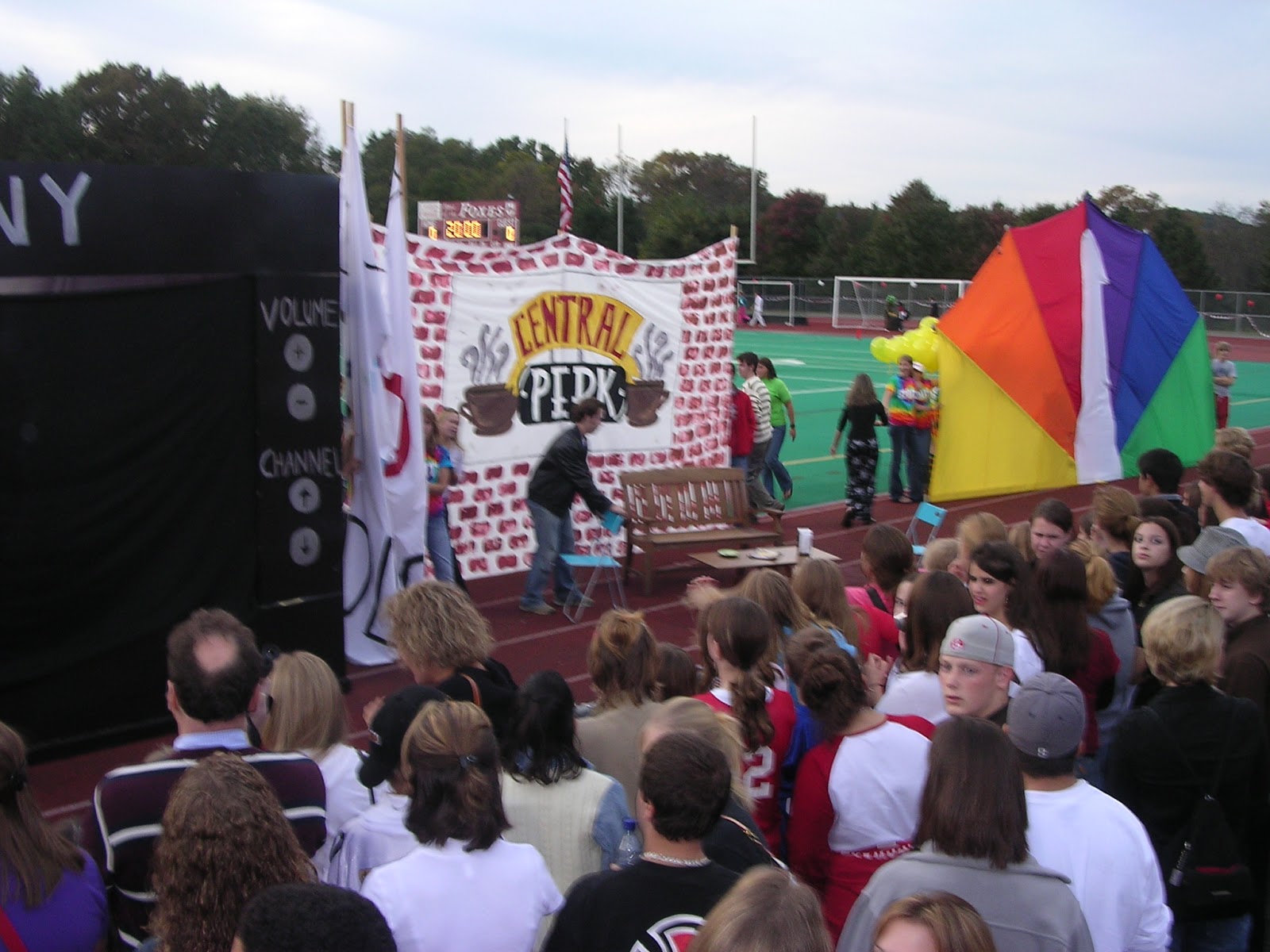 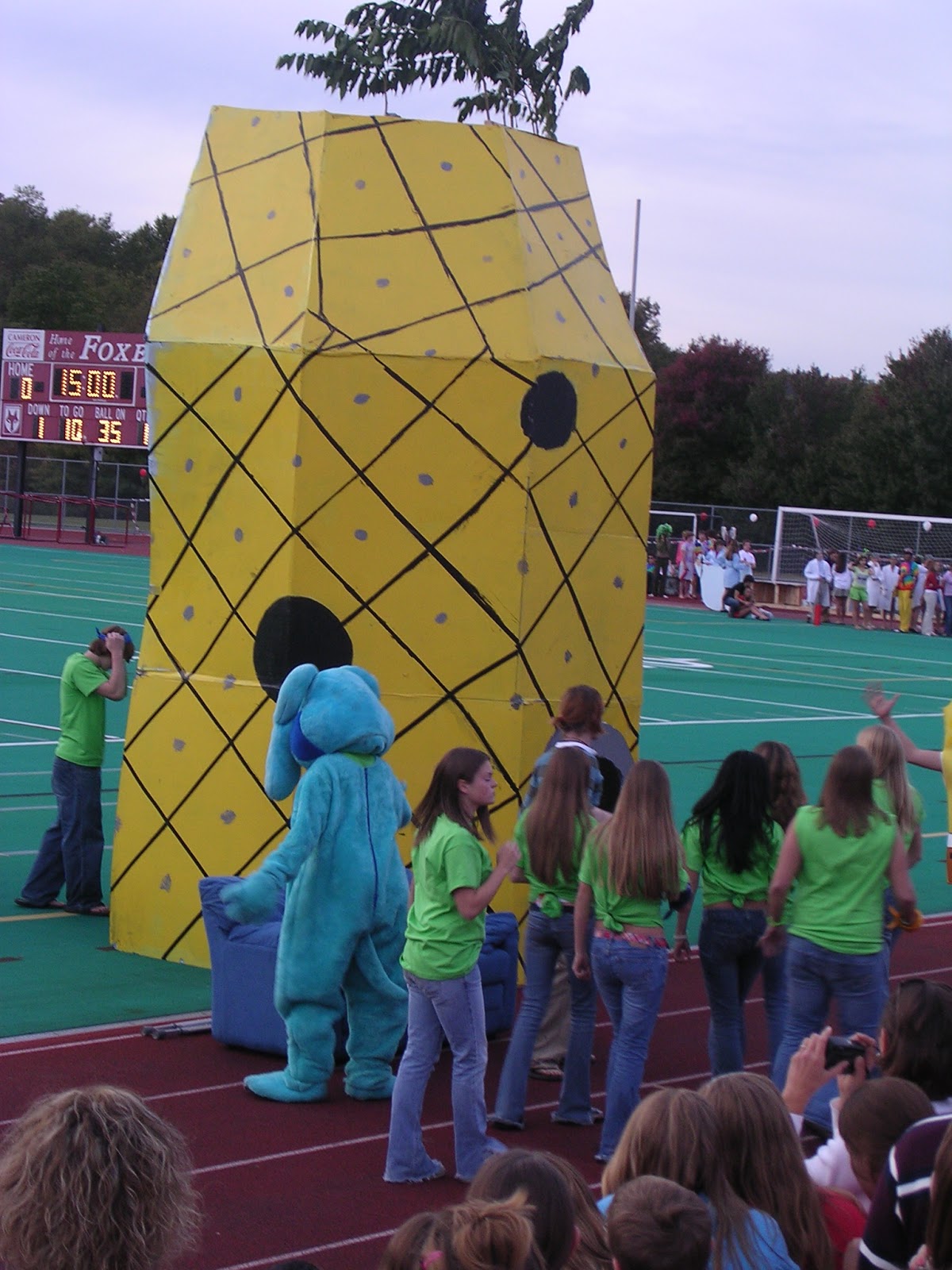 I wrote a fictional YA piece called Why Did the Chicken Raise Her Hand? based on some of the kids' experiences. It's a long piece, either a long short story or a short novella. In any event it won't fit in any known publication, so here it is.

Posted by It's a Wonder-Filled World at 1:38 PM