PITTSBURGH -- Snow at the end of March? How dare it!

We got some snow last night, late in the season for us, and we Pittsburghers are not happy about it. Growing up in Kane, Pennsylvania, a small town in the Allegheny National Forest, big snow storms were the norm. Humongous snow storms. Snow on Halloween (sometimes) and Snow at Easter (sometimes). The schools never closed. They were never even delayed back then. We stuffed our double-socked feet into our boots and trudged to school. And instead of making lemon aid out of lemons, we made snow forts and ice rinks and sled paths out of snow. 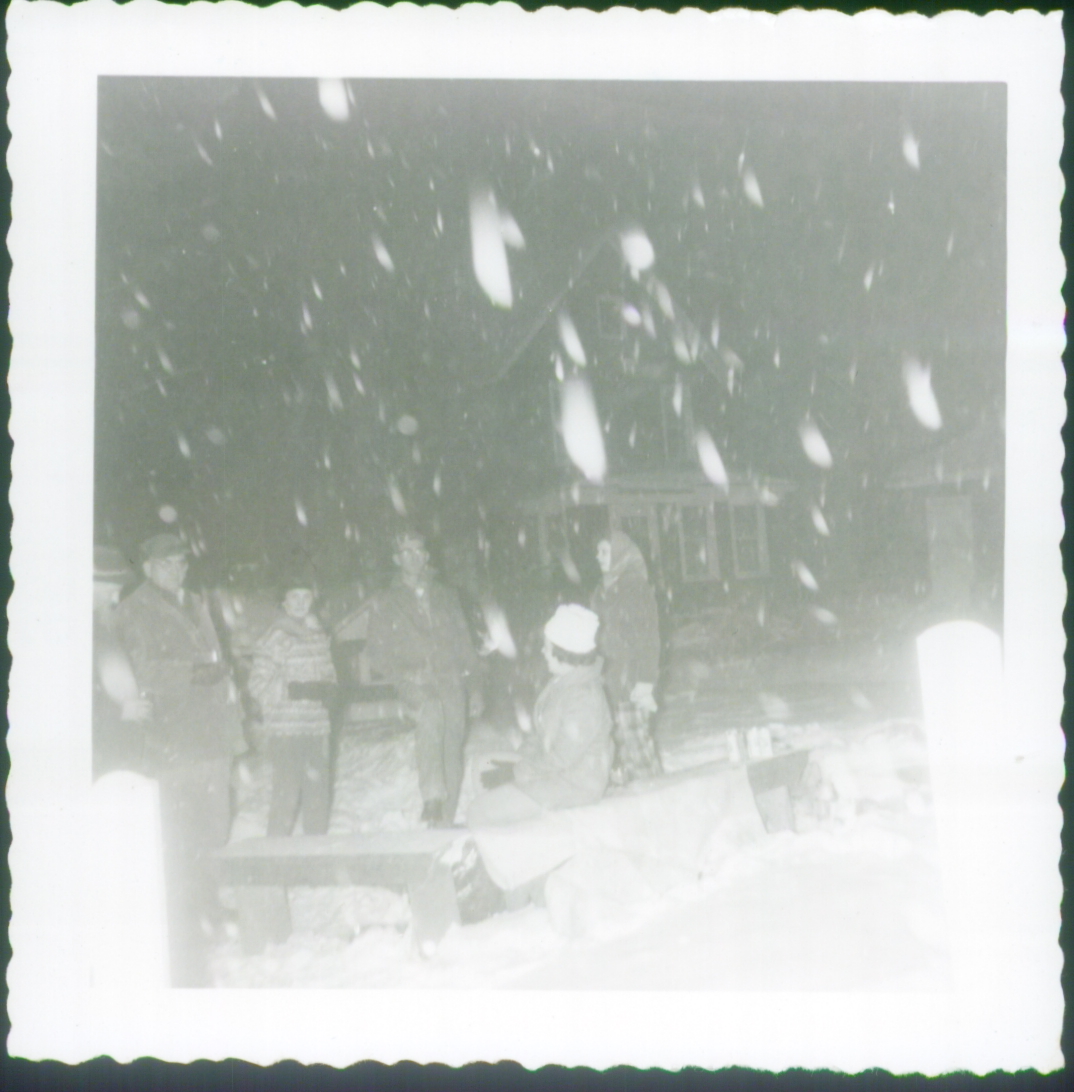 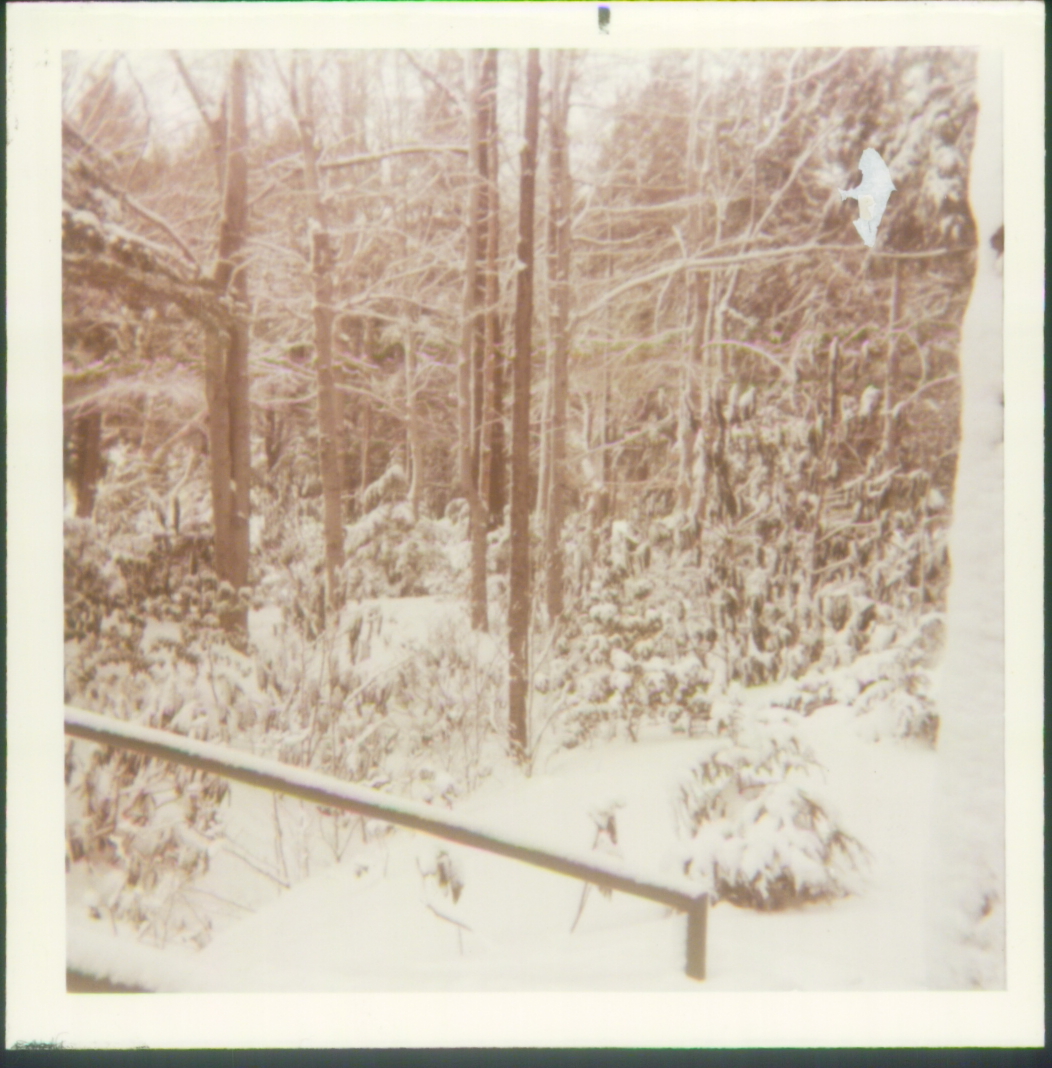 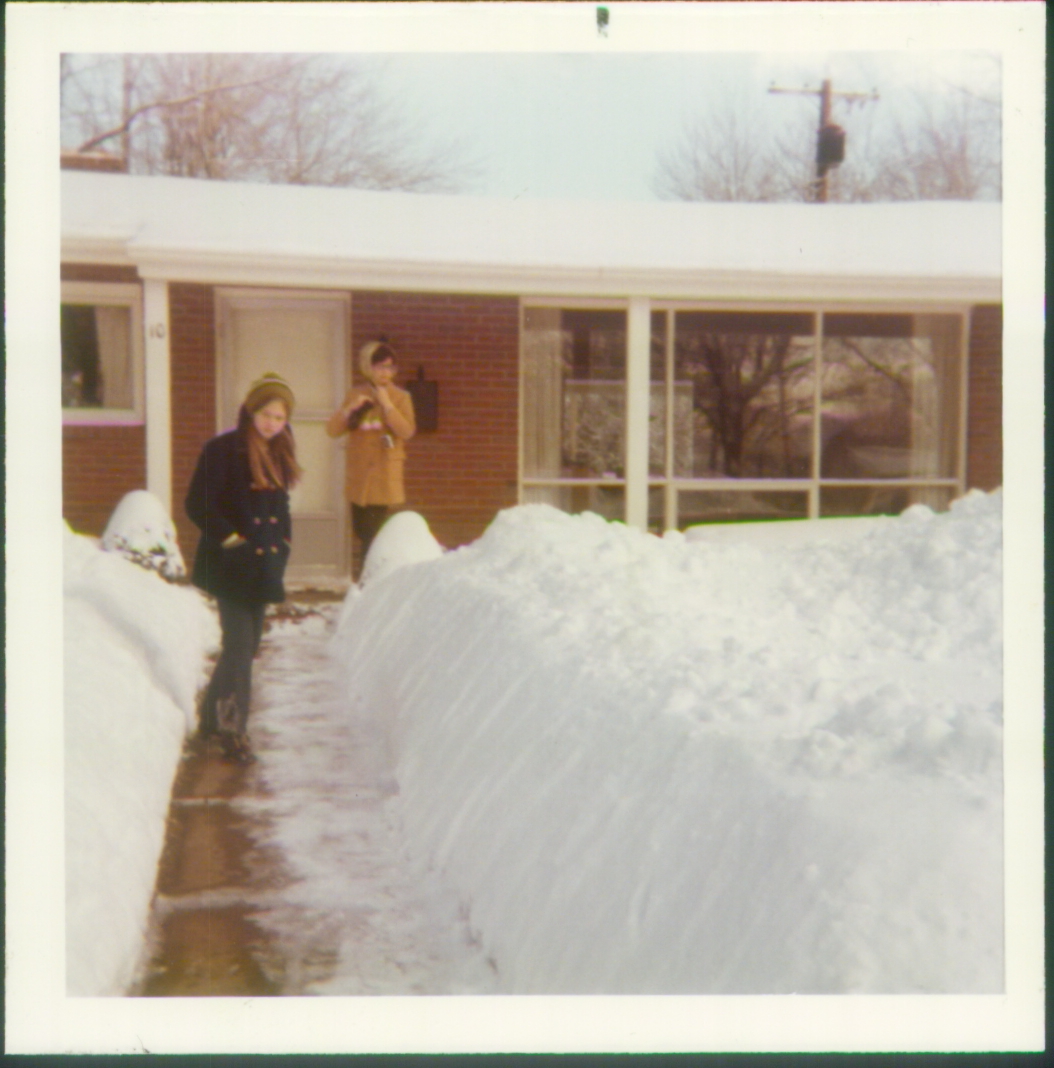 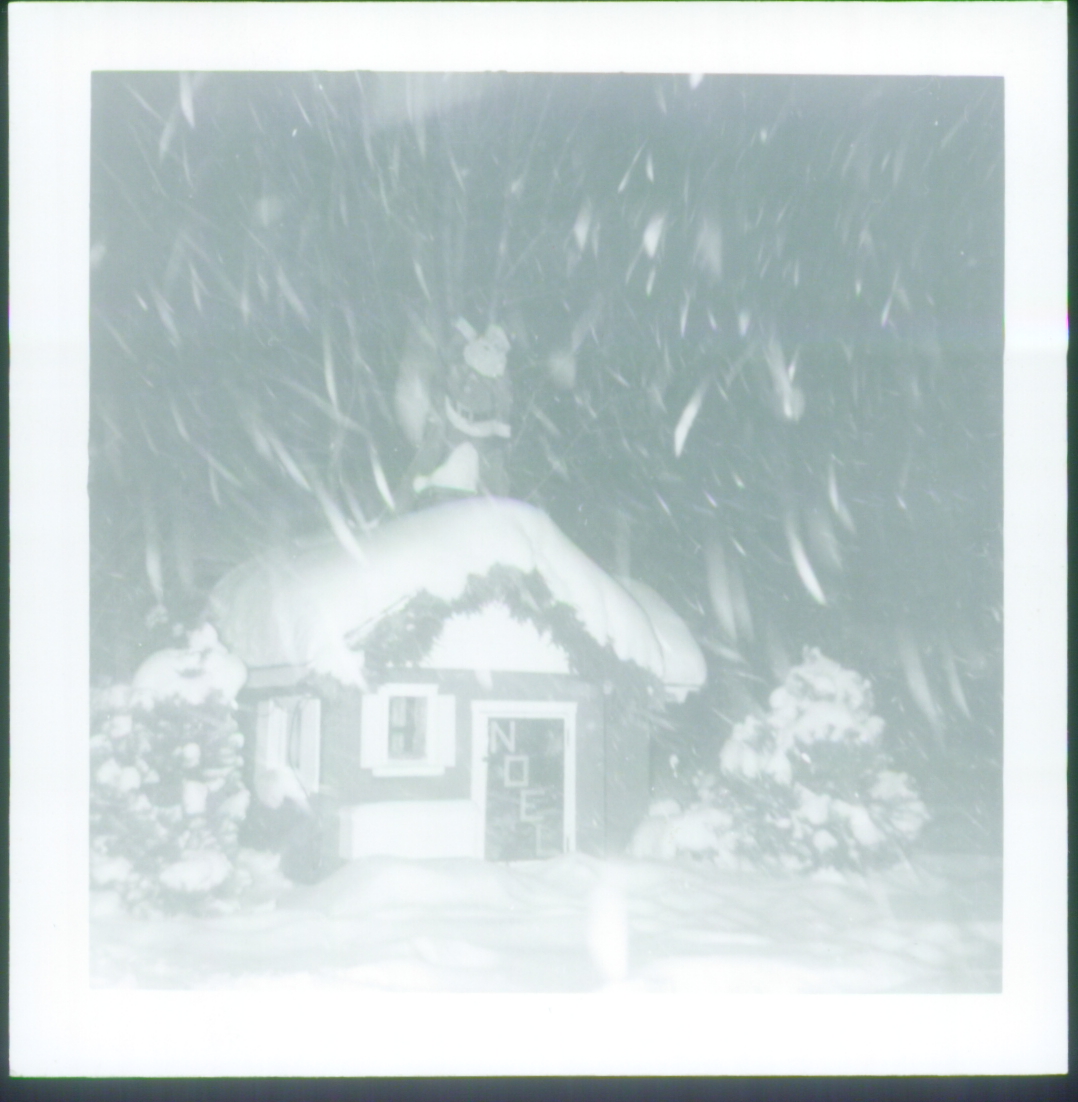 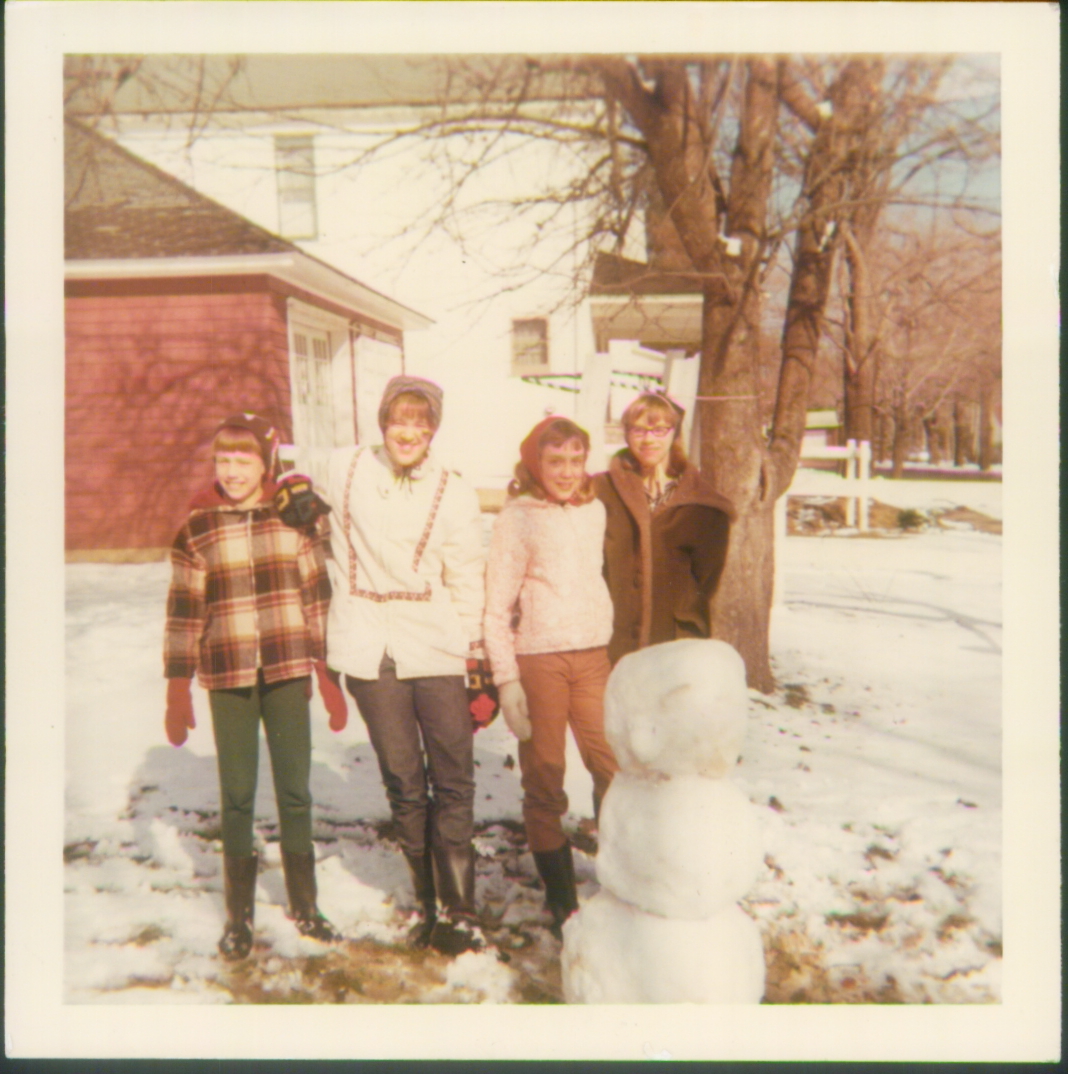 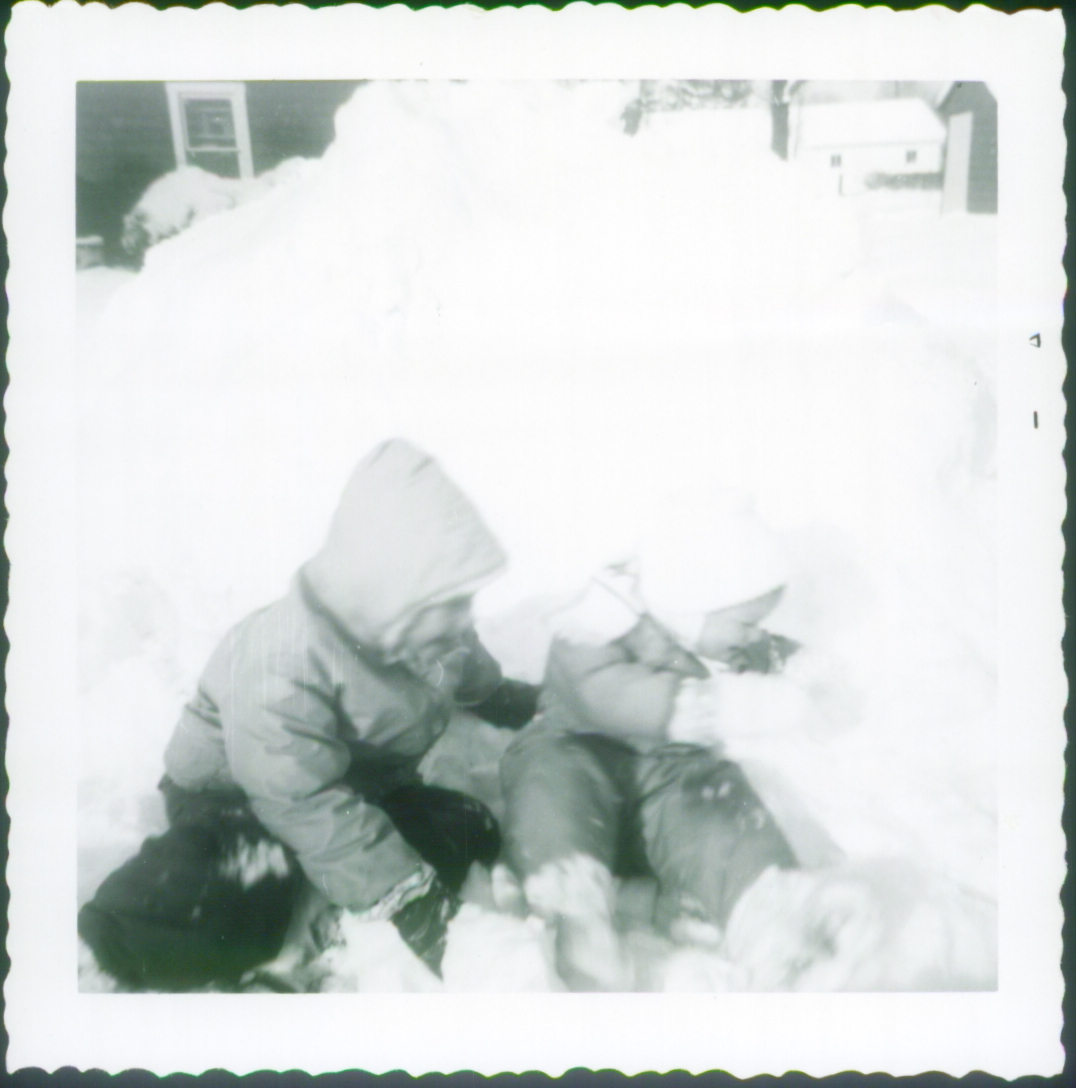 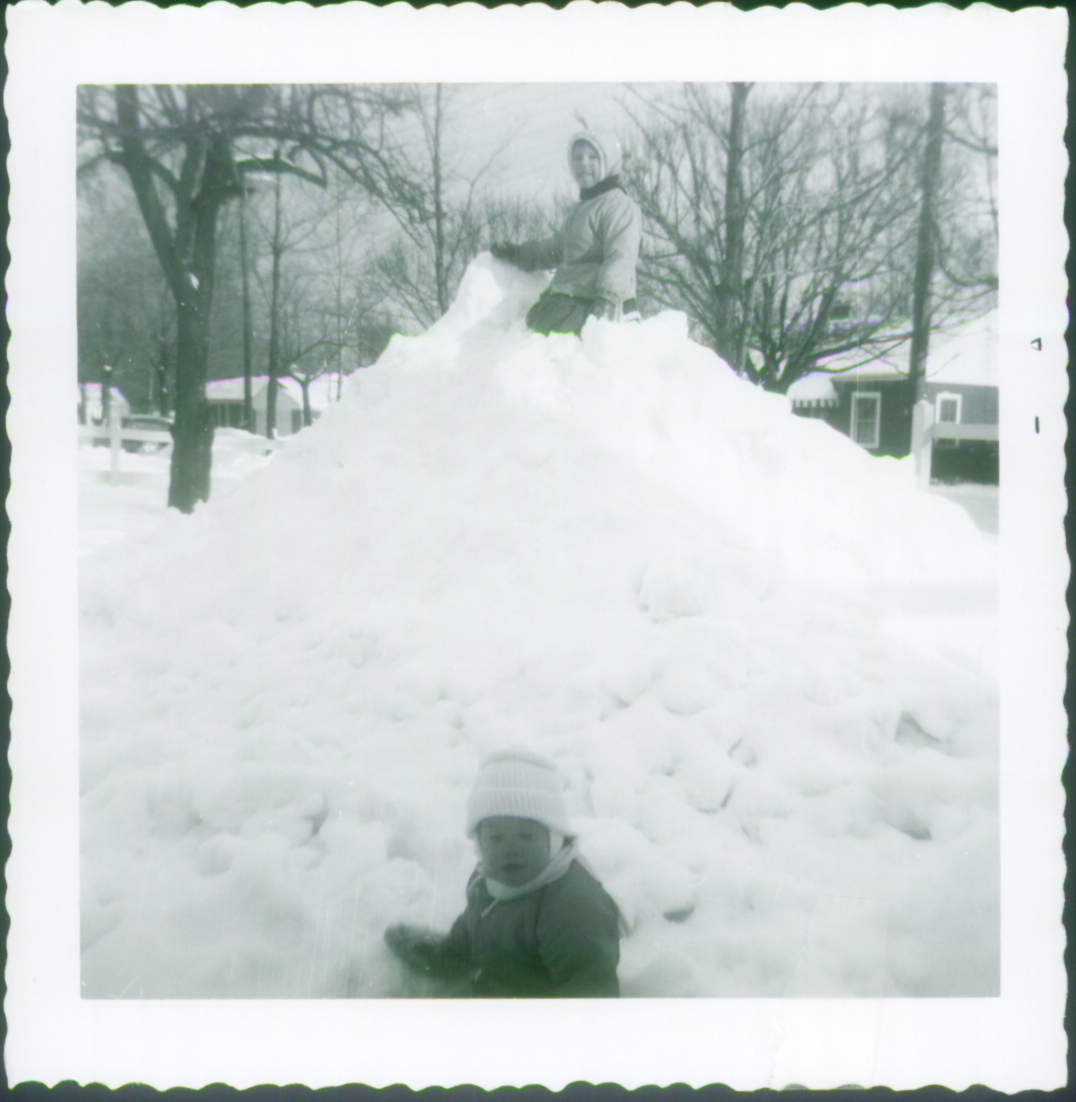 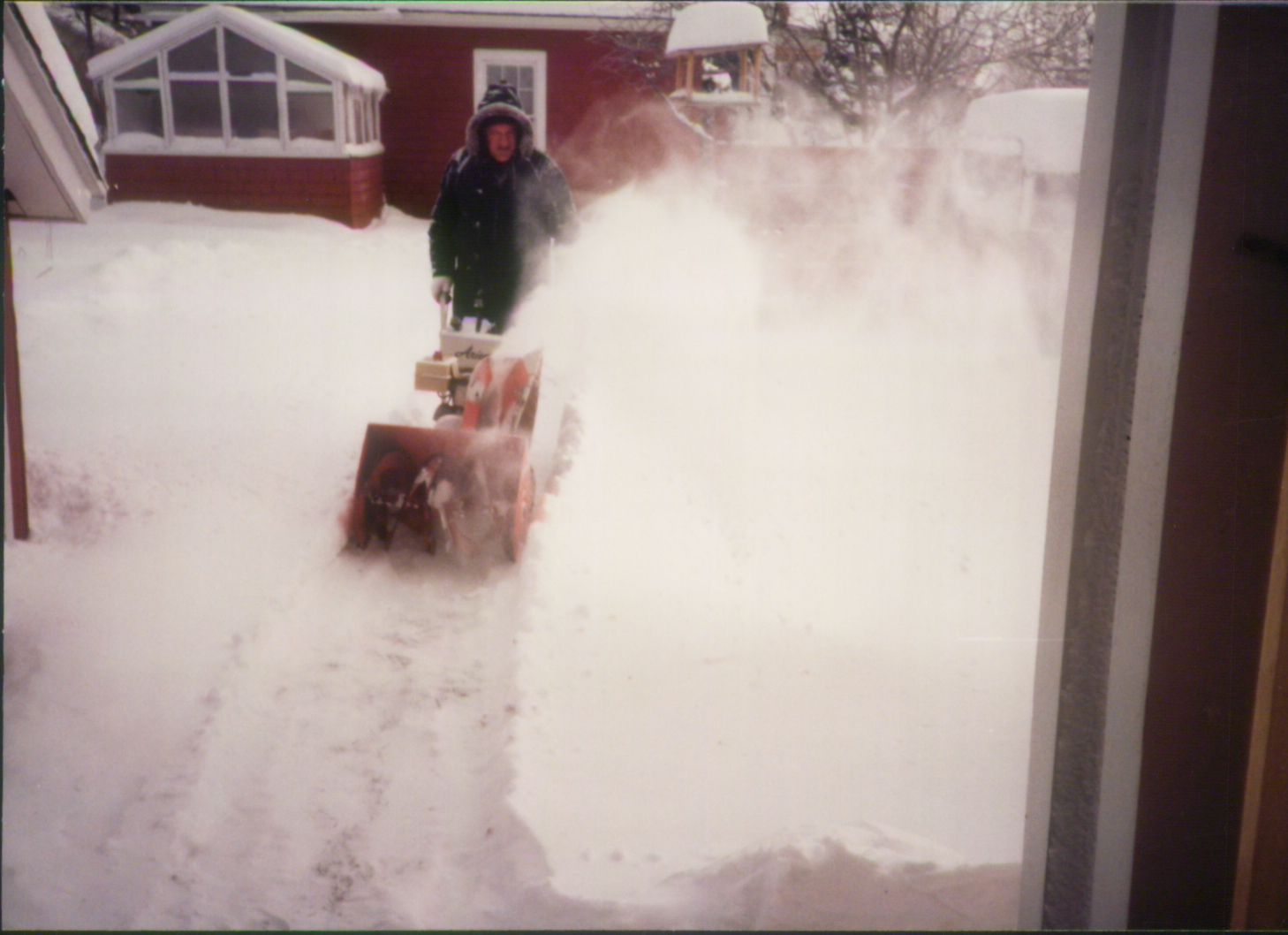 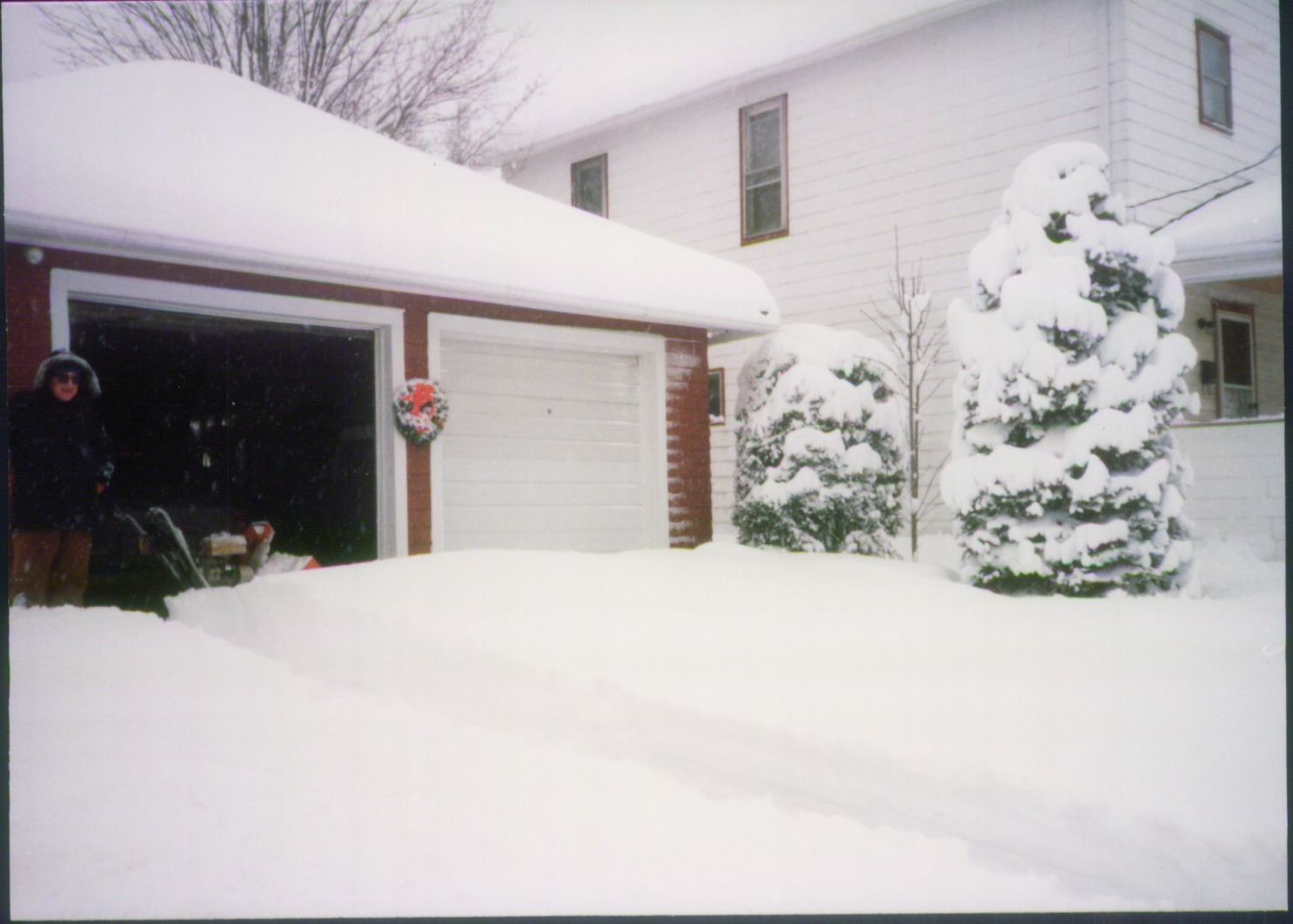 This morning, the schools have a 2-hour delay. I know that navigating a city is different than a small town, but really, the 4 or so inches of snow on the ground this morning is now, a few hours later, mostly just mush.

Personally, I'm not much of snow person anymore. This has been a long winter, and I will say that we're all just so sick of snow that we've said some pretty nasty things about Punxsutawney Phil. I'll never again trust a rodent to predict the future for me. 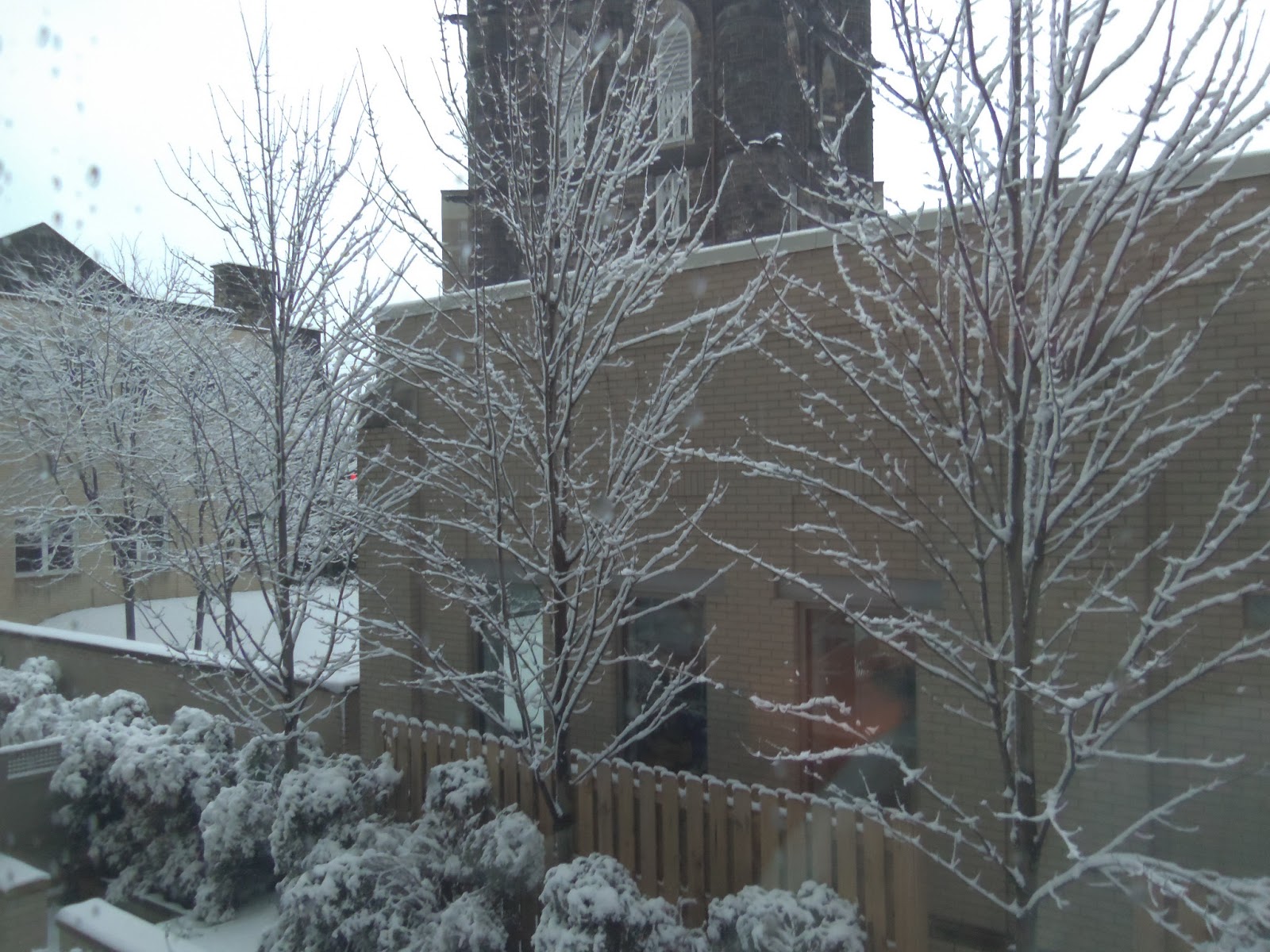 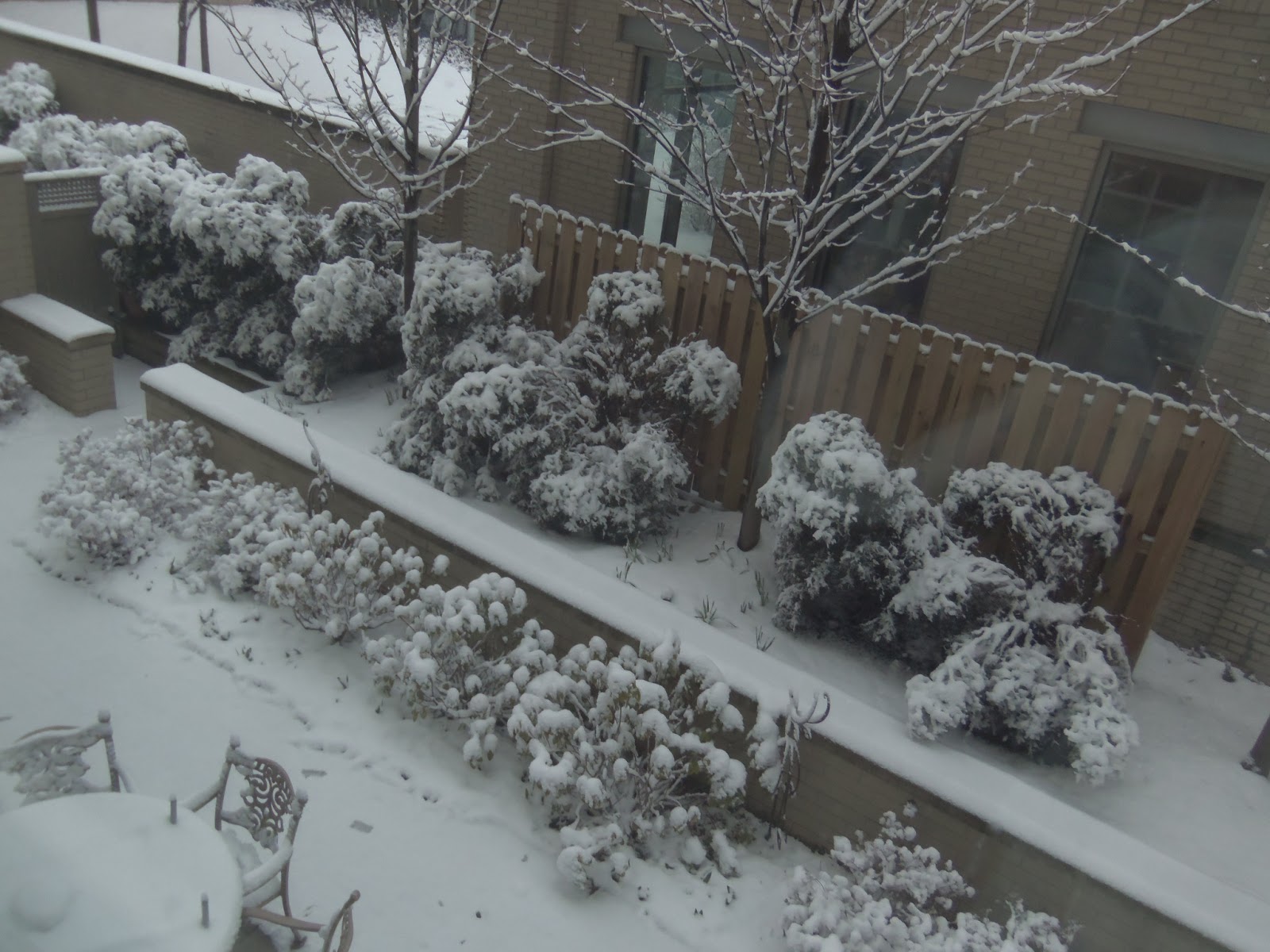 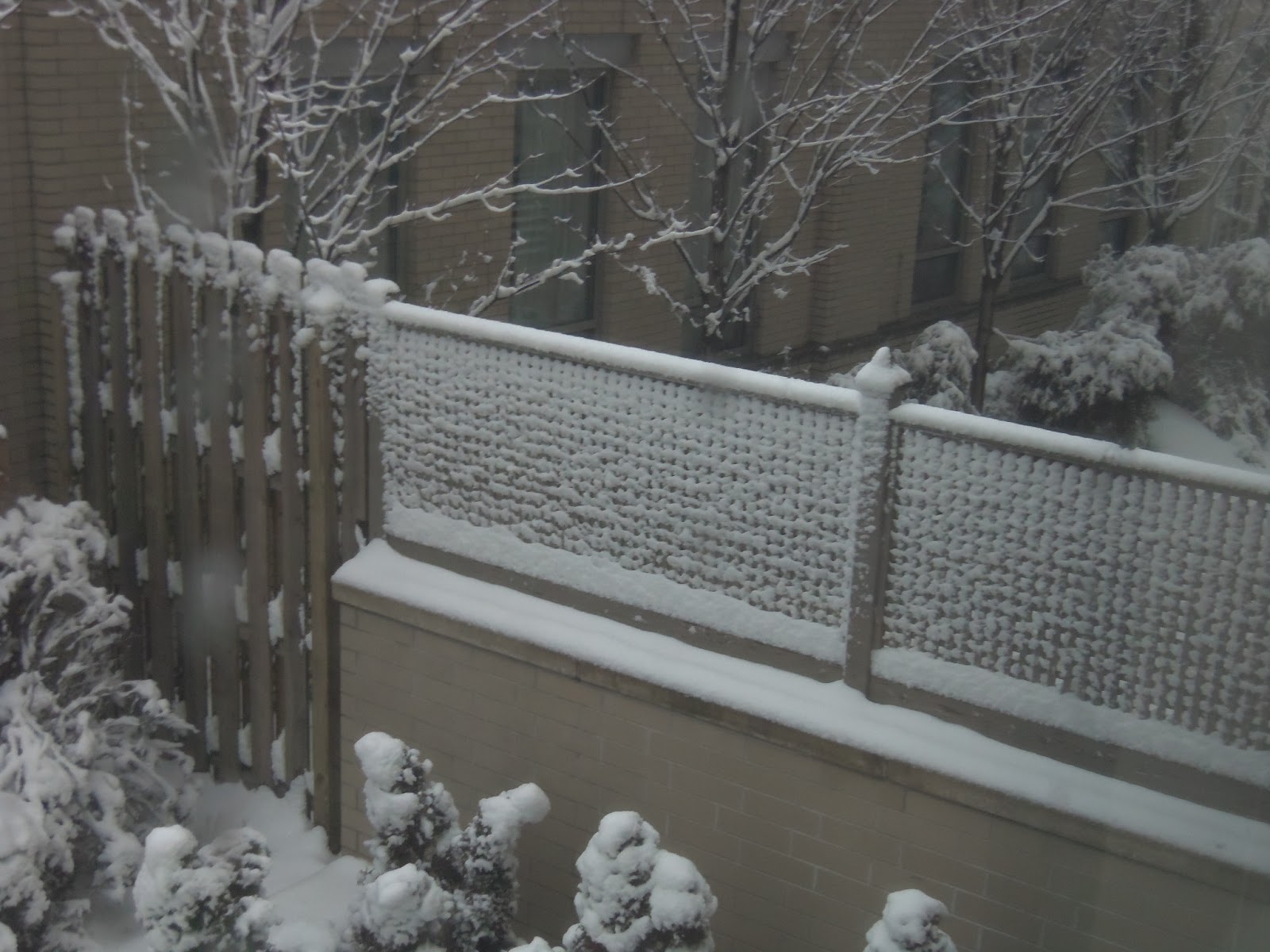 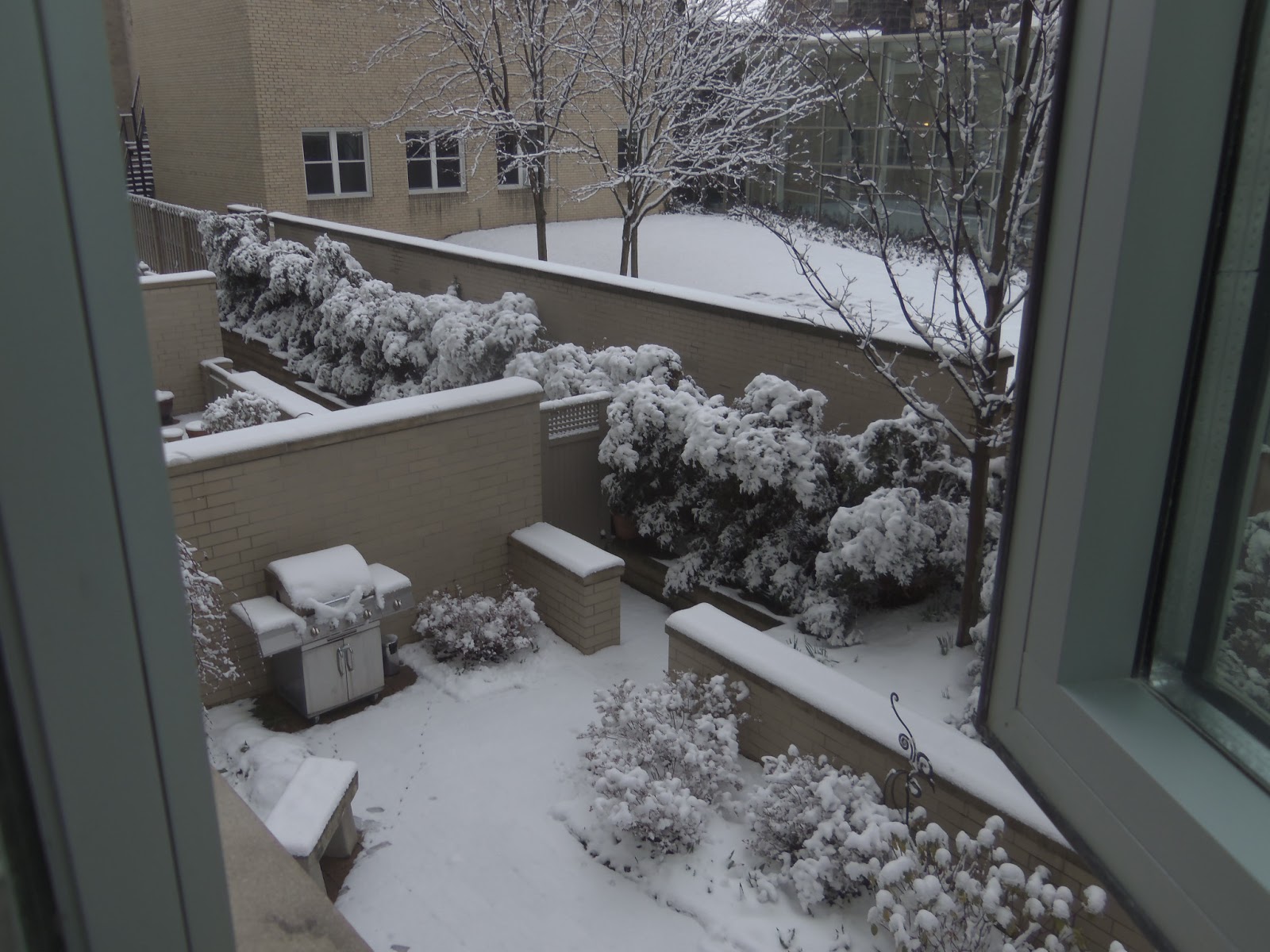 Posted by It's a Wonder-Filled World at 8:39 AM